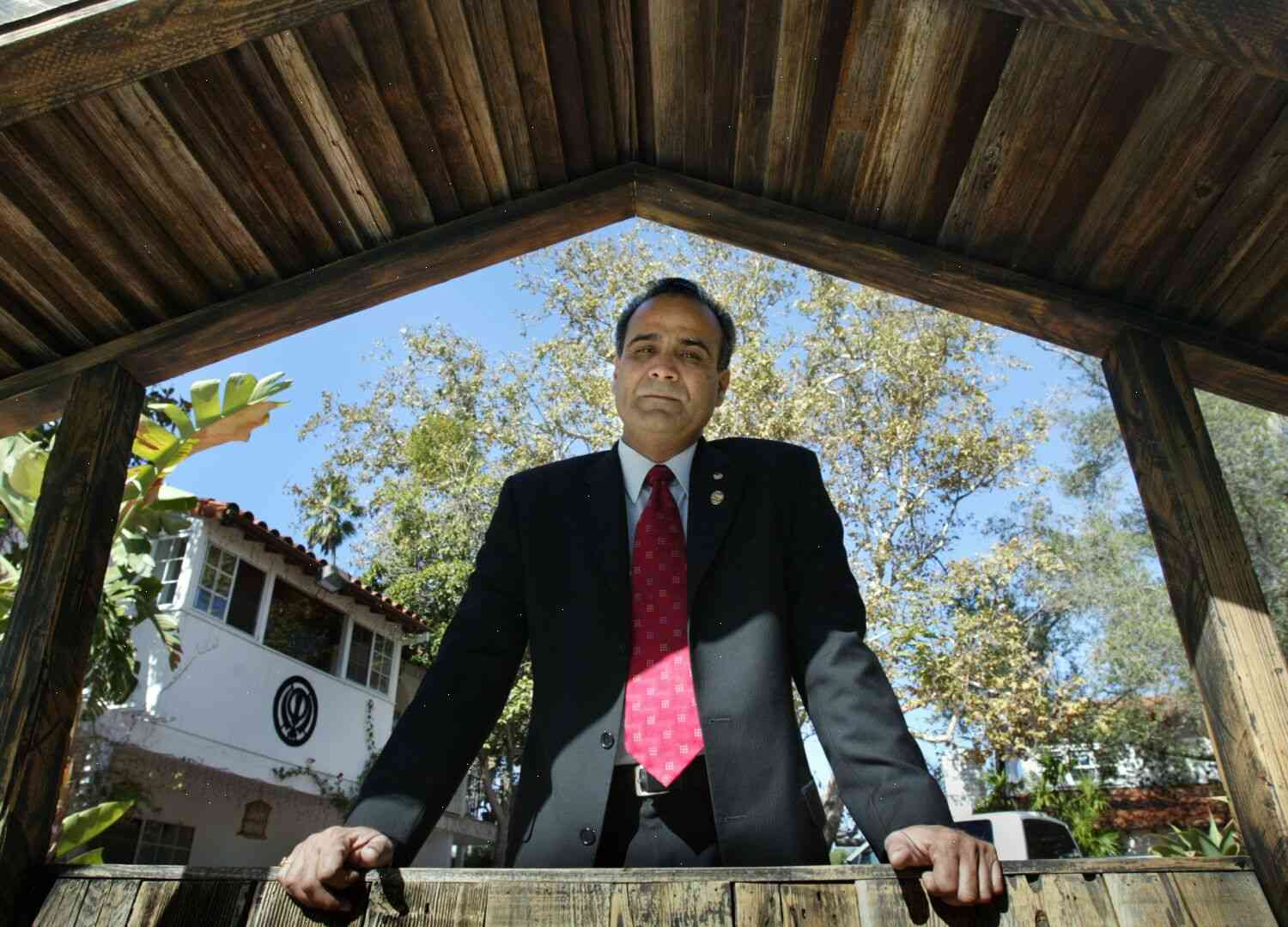 Former Anaheim Mayor Richard Riordan is refusing to release more emails that he says are related to his decision to step down from office as a result of a corruption investigation.

The emails show that Riordan was aware that City staff were looking into allegations of bribery and extortion by top officials. They also show he was trying to get the police department to look into the allegations and help him deal with the fallout from the scandal.

The mayor’s attorney did not return a call seeking comment on the issue after an interview about the case earlier this month.

Two former Anaheim police officers have gone to federal court to accuse the city of using them as informants in the case of a man who was killed during a traffic stop last year.

The allegations have led the U.S. attorney’s office in Los Angeles to open a criminal investigation into Riordan.

On Aug. 1, the Orange County District Attorney’s Office announced a criminal investigation into Anaheim officials for allegedly misusing law enforcement. It alleged the city paid a police officer to falsify records and used the officer’s services to get “bogus” overtime pay.

The Anaheim City Council voted to approve the probe in a closed meeting last week.

The probe has prompted criticism from activists who said they have seen no evidence of wrongdoing and questioned the timing of the announcement while Riordan’s trial is pending.

The city has denied the allegations and said the department is cooperating with the investigation, although no details have been provided.

The Orange County Register reported that the city’s chief business manager, Todd Bice, made a $400,000 donation to the Riordan campaign and was a top donor to his political action committee.

Since Riordan’s resignation, the city has been engulfed in a series of controversies, with the latest emerging from an investigation into the handling of the arrest of Jose Ines Garcia Zarate, who authorities say was killed by police officers in February.

In a series of tweets on Sunday, Riordan said he was told on Aug. 11 that city staff members have “expressed concerns about the allegations against me.”