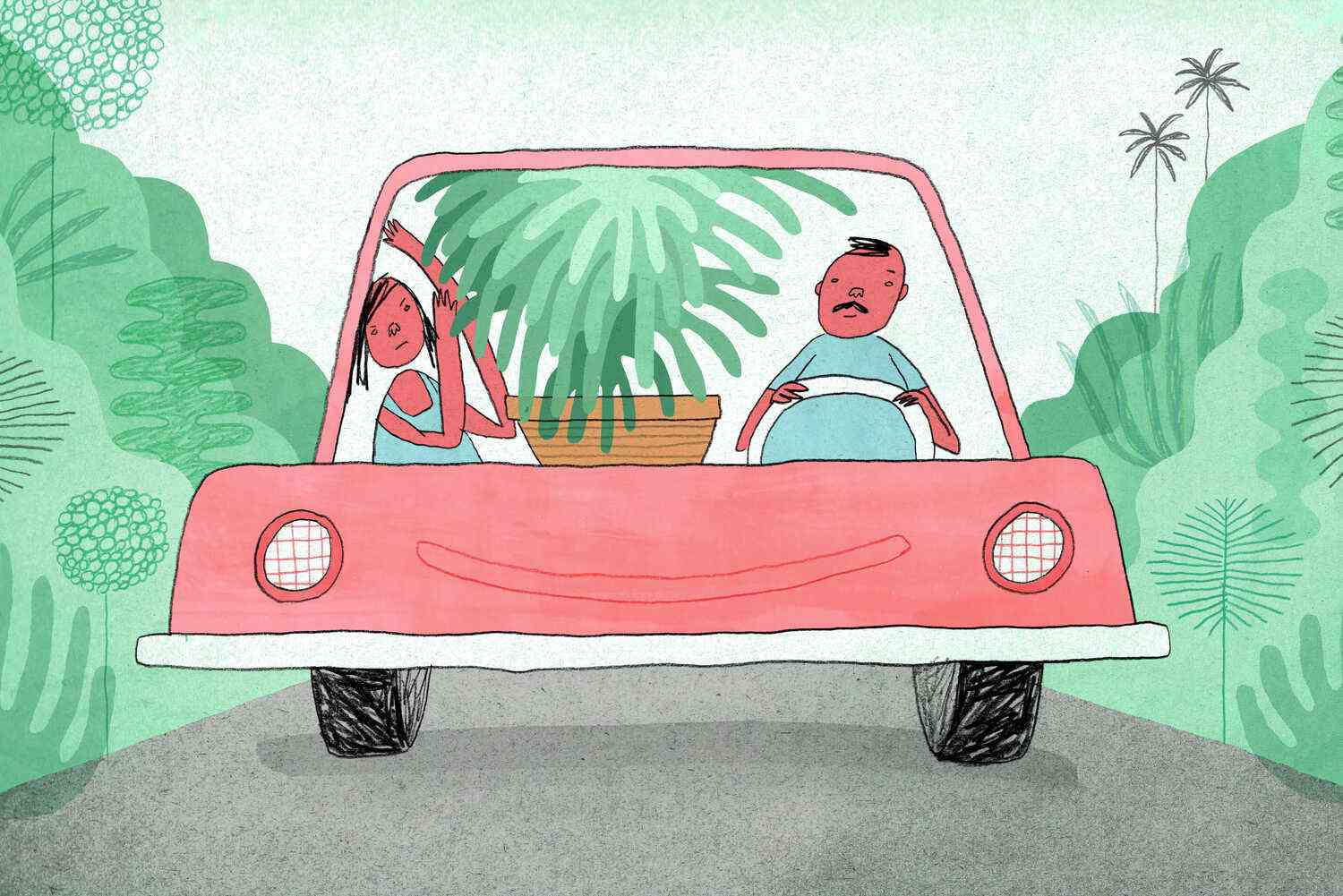 Who’s Afraid of a Lovely Fern?

Bears, I’ll be honest, when I was in college I didn’t really give much thought to bears. I wasn’t scared to meet one, but I wasn’t afraid of them either. I spent the winter of my sophomore year going on a Bear Adventure, which was basically a guided tour through the National Park system in Alaska, the place where I grew up. Our tour guide, who spoke little English but was very enthusiastic and very knowledgeable about bears, taught all the group the proper bear safety behaviors and the ways to approach and interact with a bear. He took us up in a helicopter to see the bears roaming through the park, then we hiked up to our campsite, where we learned about food storage, where to find food in case of power outages, and how to tell if someone is carrying bear spray. We got a little close to the bears, and everyone got to take pictures, and then we split and returned to our campsite with tales to tell. It was a lot of fun. All the guys and I had our cameras with us, so we took pictures. Of course, everyone had a cell phone, but we put the cameras and our phones on the tripod at the same time and snapped pictures, because we knew the bears had to see us and know why they were making their circle.

I’ve taken Bear Walks the rest of my life–but I didn’t have to go through the Park Service safety courses to learn the proper behaviors. When you’re scared of a nice, friendly, no-nonsense, bear, you don’t want to scare them. I was much more afraid of what my friends would think if I went back to Alaska–or, for that matter, what my family would think if I went back to Alaska.

“I just want to eat a nice bear sandwich,” my sister said when she visited me. “That sounds like a bear sandwich right there.” As I tried to explain to her the difference between a bear and a sandwich, I realized something. I grew up with a very different version of hunting than she does. Bears were never in the back of a car, behind heavy steel doors, and she didn’t experience the