Biden: ‘We can’t afford not to fund Pell Grants’ 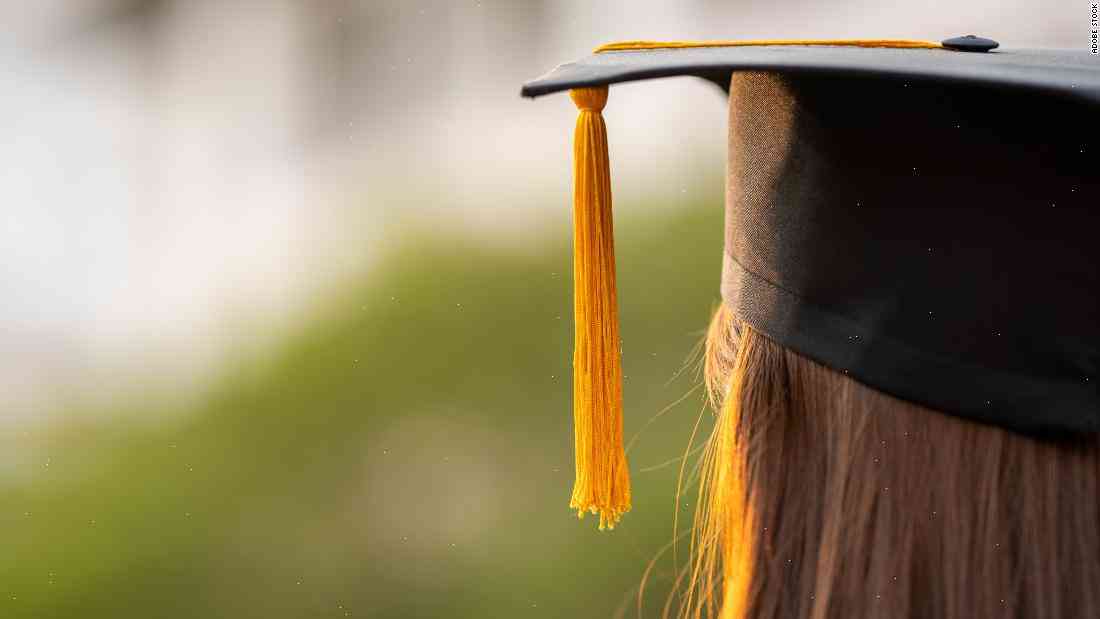 Biden: ‘We can’t afford not to fund Pell Grants’

U.S. Vice President Joe Biden made the final push Wednesday to end a stalemate in Congress on extending the current income-based federal education loan program, the Pell Grant, and to make a long-term commitment to the program.

Biden said both parties have the ability to fix the problem with education, but that neither has chosen to do the responsible thing and make hard decisions.

“Pell Grants are a necessary program in this country to provide aid to millions of students,” he said. “We can’t afford not to fund Pell Grants.”

Biden’s comment came after a meeting with students and parents at the University of Delaware, where he gave them some very specific details about the negotiations to come, which include a deal to make the Pell Grant program permanent and to get rid of tuition freezes for universities and community colleges.

At the same time, he said, the federal government will make long-term commitments to students with the same programs that have been on the books for more than 50 years, and that the programs “will be kept intact, but they will be strengthened, improved and expanded.”

On the education end, the details of a deal between the White House and congressional Democrats is still in the works, but the White House has indicated that it will recommend to Congress a package of legislation for funding the Pell Grant program and making tuition freezes permanent. The details are still being worked out, but Biden said he hopes to have an agreement in place in April on a package of spending bills.

Biden also took the opportunity to make some remarks about the future of education, specifically about college.

“There’s no question that our economy, and by extension the education system, is based on college and higher education,” he said. “And as we reflect on the fact that more than a million students will graduate in this country without a degree, and we’ve created the largest underclass in the history of our nation, and we are the only country in the world where less than 10 percent of all children graduate from college, we can’t afford not