California is putting more energy storage on the grid 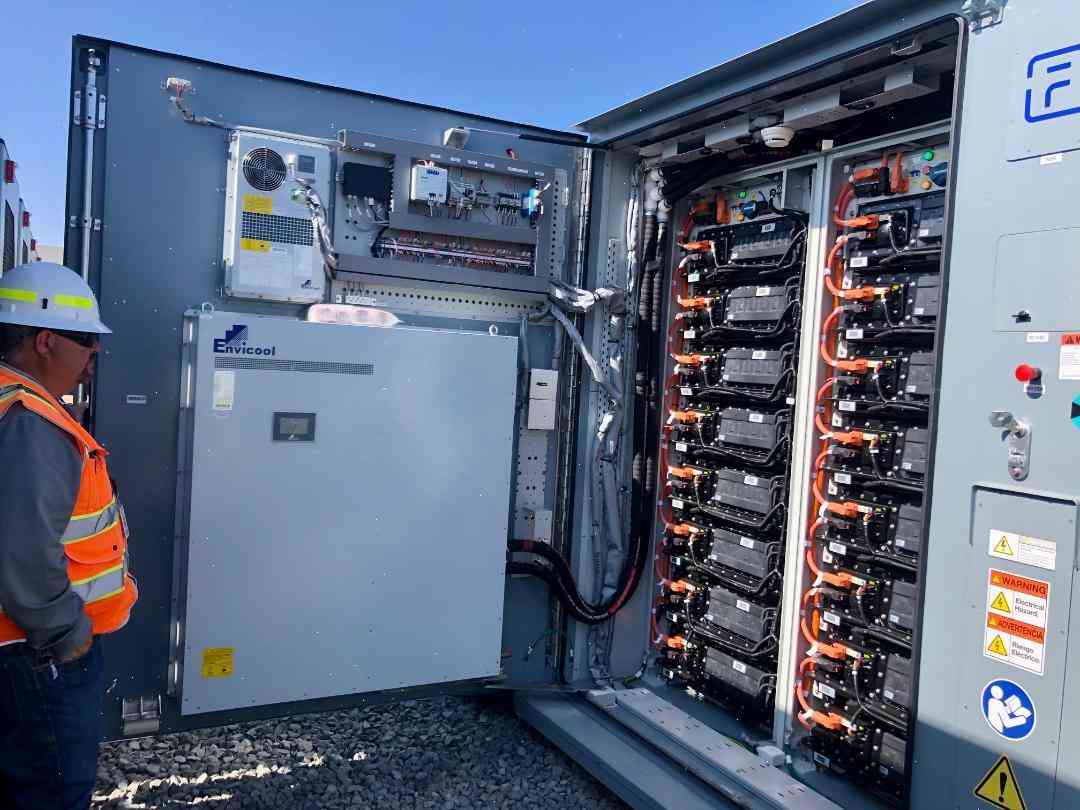 Op-Ed: California’s giant new batteries kept the lights on during the heat wave and won’t be at risk during any natural disasters, but they won’t be able to protect homes from blackouts.

“These energy storage projects are the next wave of innovative technologies,” said Mike Lacy, vice president for public policy for the Pacific Research Institute, which has been funding battery research with grants from the Department of Energy.

Those projects will help, but even before they turn on in mid-summer, California consumers can expect some pretty good news during the summer, when electric demand spikes as air conditioners kick in and air pipes cool homes.

“We know that the amount of time when energy storage is delivering more energy than the power grid is generating is going to be short,” said Tom Kloza, executive director of the Alliance of Energy Storage Professionals.

‘The sun is going to come up’

There is no shortage of demand for energy storage, but some experts say it’s not expected to meet the needs of consumers during peak electricity demand months.

When energy storage projects are not in service, the state runs on the grid, which is a combination of fossil-fuel and nuclear power plants.

That puts a strain on the grid, said Dave Gade, president of the utility trade group Coalition for Energy Efficiency and Renewable Technologies.

California has been working to meet demand with more energy storage. The state has more than 200 megawatts of energy storage available, equivalent to about 1.3 million automobiles, Gade said.

The Department of Energy put a $300 million grant out for energy storage, the first grant the agency has awarded.