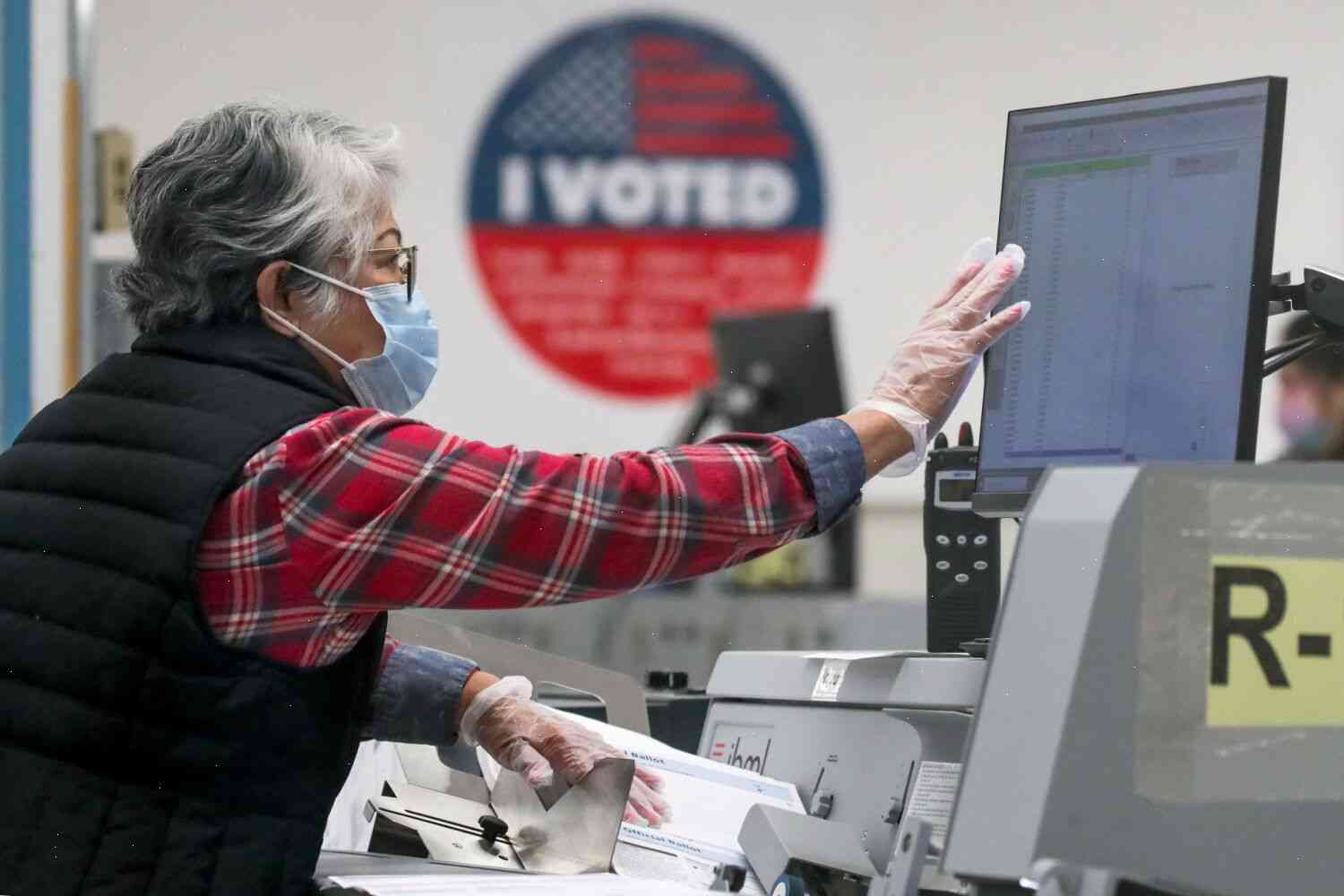 Both parties had high hopes for California in the midterms. Neither saw its dreams fully come true.

Democratic former Gov. Jerry Brown (78) and Republican Lt. Gov. Gavin Newsom’s (45) presidential campaigns have both lost ground in recent weeks, but their party and state still hold the most sway.

Both sides had high hopes for California in the midterms, but neither saw its dreams fully come true.

At this point, the candidates’ races are all but a formality: The Golden State is likely to go blue in November.

But even with the Golden State’s Republicans’ help, Democrats are favored to win big. It’s an outcome that is no surprise to veteran political observers in California: The Golden State has voted Democratic in every presidential election since 1960, a streak that has brought the state a pair of three-term governors and one of its most recognizable politicians, former Gov. Jerry Brown.

“No one’s ever seen this state go blue in a presidential election,” said Bob Stein, a former congressional candidate who ran Brown’s gubernatorial campaign in 2012. “It makes any Democratic strategist take great stock in this state.”

Even so, Stein said it’s not clear when and how Democrats will find a way to flip the state from red to blue. “We have a very long way to go before that happens,” he said.

Republicans see the state’s history as a sign that Democrats can’t overcome their divisions.

“California goes blue, and everyone says, ‘Oh, what happened there?’ And most of the stories are about the Civil War era,” said Mark Baldassare, a former Republican state legislator