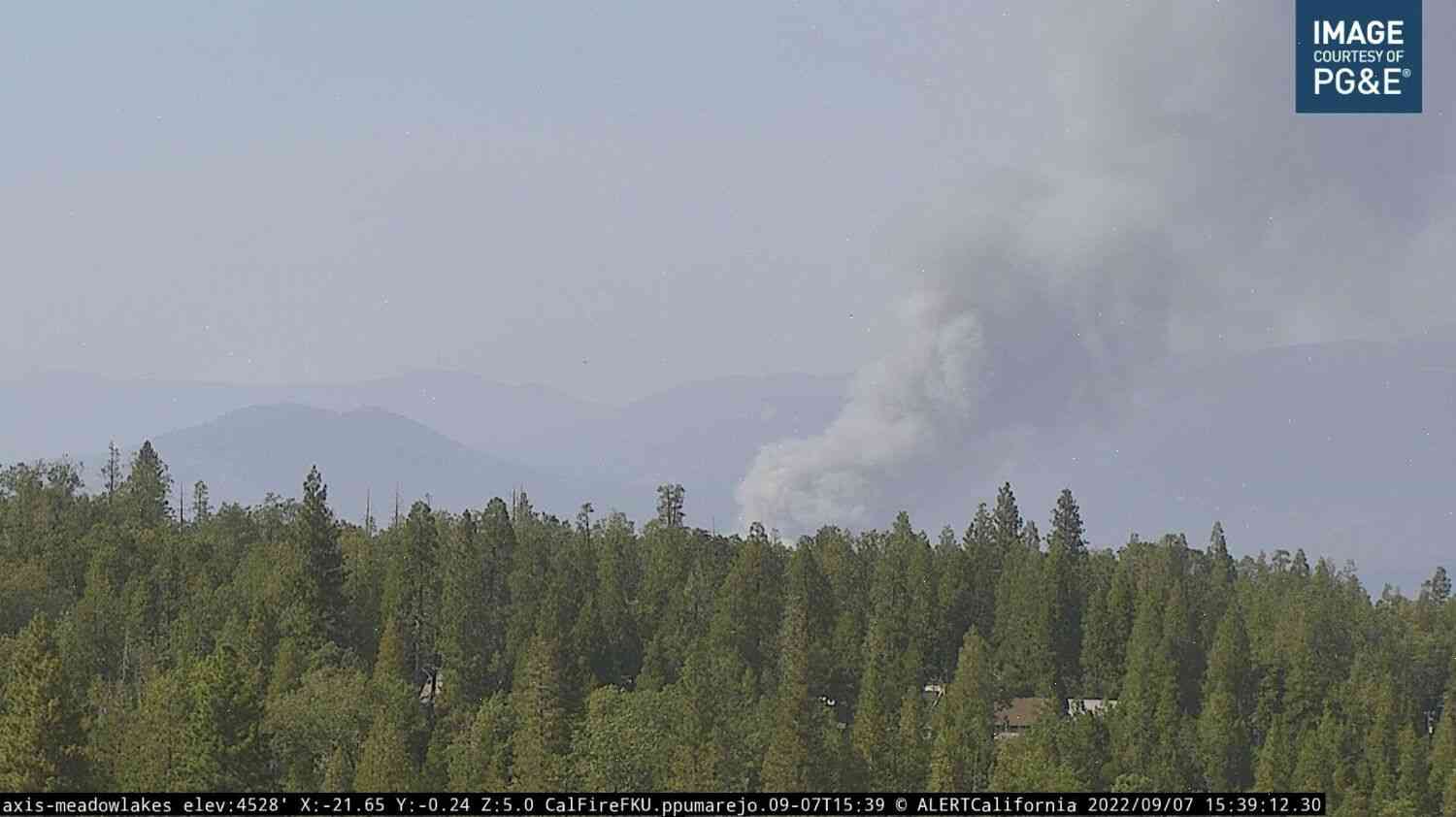 In an executive order, Brown also directed Bernhardt to prioritize resources to help communities affected by the massive fire.

“This legislation will give additional resources and support to those impacted by the fires,” Brown said. “I’m urging our administration to act as quickly as possible and make these necessary resources available so the hardest-hit communities don’t have to wait any longer.”

The bill is known as the California Disaster Assistance and Recovery Act (SB 16) and expands a previously-passed bill SB 14 to ensure that resources for wildfire recovery are available for the greatest extent possible, according to Brown’s press office.

In the state of emergency, $1 billion will be allocated exclusively for wildfire recovery efforts to provide assistance to areas ravaged by the fires. More resources will be available for those areas damaged by the fires to help them recover.

During the state of emergency, which will run through March 21, the state will be required to provide up to $6.9 billion for wildfire recovery, according to the Governor’s Office of Emergency Services.

In his statement, Brown said the state of emergency is needed now more than ever.