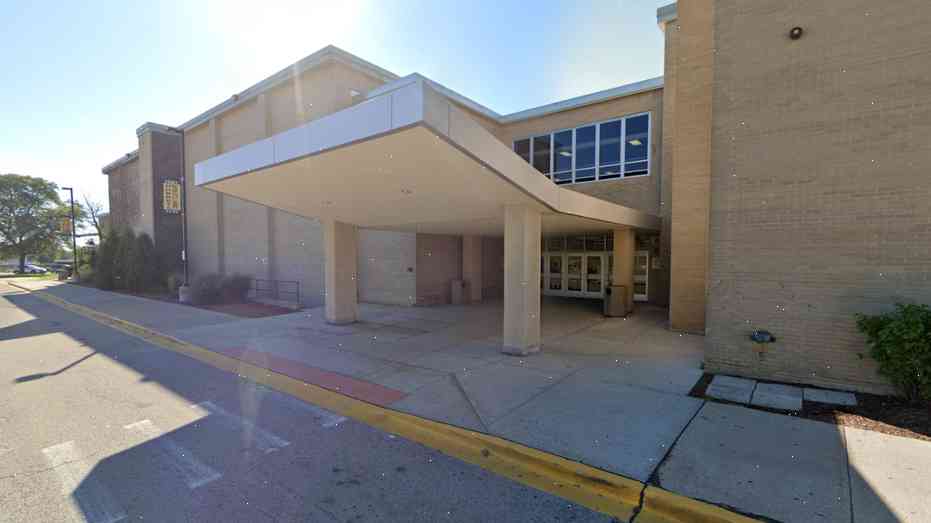 Chicago Public Schools is making news as the largest public city in the United States to eliminate homecoming queen and king from its high school events.

The change to homecoming is a result of a districtwide decision and involves the district’s three high schools, which are all within the jurisdiction of Chicago Public Schools.

Under the new system, the school of origin and the king and queen of that school will no longer compete in the homecoming queen or king categories. In their place will be the school’s state championship.

This will result in an even balance of female and male students in the homecoming queen and king categories, and the school will not be referred to by either title.

While the districtwide change seems to benefit the students who were eliminated, it also affects the homecoming queen and king contestants who were selected.

“I’ve been asked, ‘Why do the students keep calling [the king] a king?’ ‘Why don’t the students call the queen a queen?’ It’s very confusing,” the principal said.

“That’s the beauty of it. Those questions aren’t going to happen anymore.”

The district is now looking to add a non-gendered title to the school’s page for the 2017 homecoming, as originally scheduled.

The district’s homecoming queen and king list will be used as a reference for next year’s list, which will be announced at the September homecoming ceremony.

The district’s director of school services, Steve McCreary, said there are still a few details to be decided.