Cholera in Niger: A Global Threat 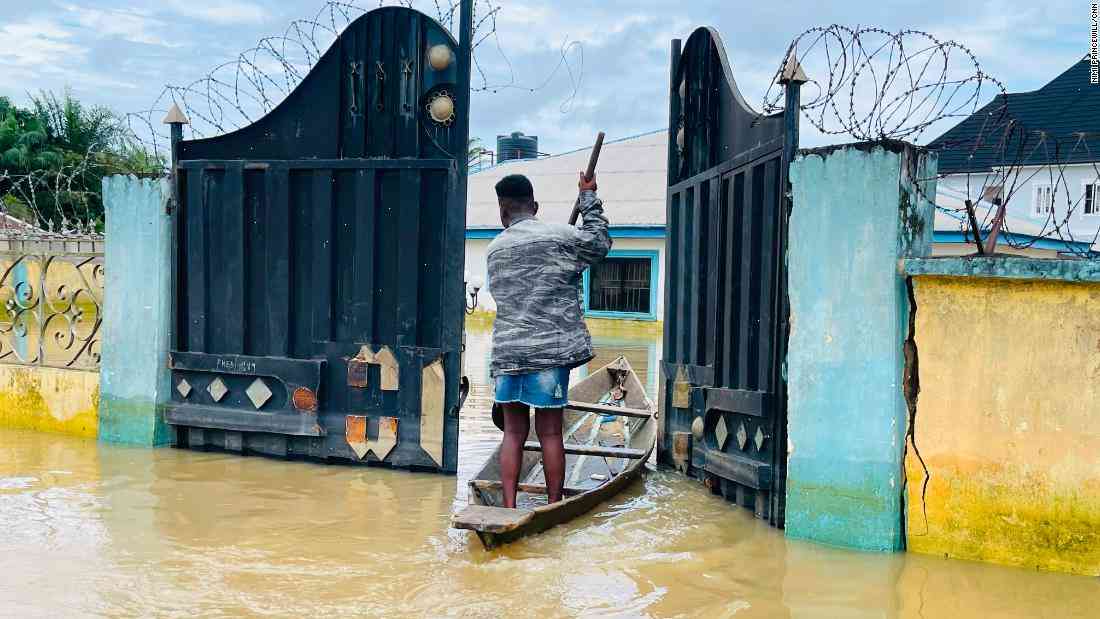 Displaced by devastating floods, Nigerians are forced to use floodwater despite cholera risk

The source was identified as irrigation canals across the north of the country. The irrigation systems were destroyed by heavy rainstorms and flooding, leading many communities to turn to drinking water from them for drinking and for cooking. Communities in the affected area took to making a makeshift system of collecting rainwater by using open containers. There was no sewage system and the system was not protected by any chemical treatments.

Once collected, rainwater was then used for potable drinking from old empty metal containers and as drinking water for animals.

The cholera epidemic spread rapidly during the dry months of 2015. For months, it was reported as a minor problem – a few cases in isolated localities. The disease appeared in the more developed part of the country in February, and was followed by a dramatic spike in affected areas in April and May. Since then, the disease has spread rapidly.

The flood-ravaged area is very poor, with a number of communities reporting that less than six people make a living from the area. There is very little rainfall in the area, and it is very dry. When the floods