City of Toronto proposes to increase electric vehicle rebates to $8,000 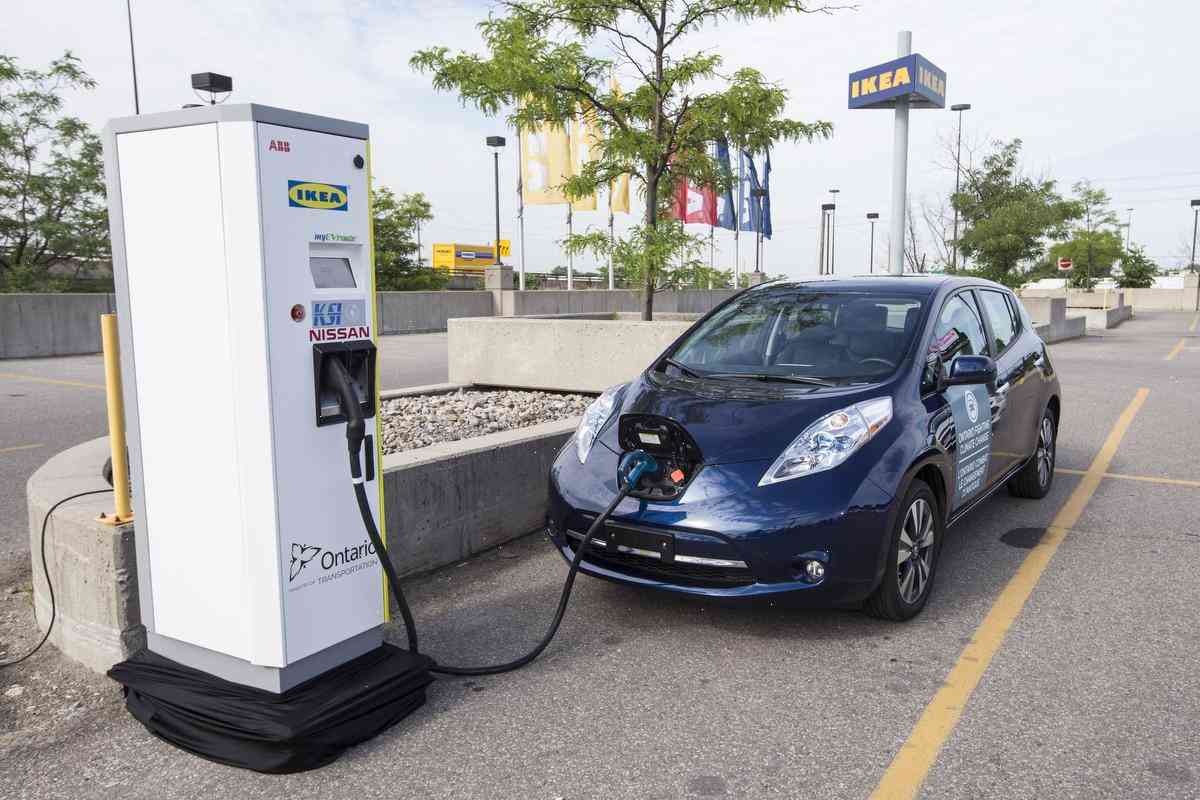 City staff are proposing to increase the number of electric vehicle rebates it offers to drivers in the city. The rebate, known as the Ontario Works Program, provides an incentive of up to $5,000 for vehicles that meet specific emission targets, such as zero greenhouse gas emissions. These vehicles are assessed through a system known as the Green House Gas Index, and the rebate is then offered on the base price of the vehicle.

This new proposal was shared with the Toronto Star in an email.

“The Ontario Works program is a very flexible and popular mechanism to encourage people to purchase electric vehicles, and we hope it will be attractive to drivers,” said City of Toronto spokesperson Alok Vig. “It is always good when new programs and incentives are launched, but we’re not able to give a definitive timeline.”

Vig acknowledged the rebates have been widely criticized but said they are part of City Manager John Livey’s efforts to transform Toronto into a 100-per-cent carbon neutral city by 2030.

“What we’re offering is an incentive for drivers of electric vehicles,” he said.

The proposal, announced Thursday to the public, is for an increase in the City of Toronto’s existing rebate of up to $5,000 — to $8,000 to be precise, in order to reach the greenhouse gas reduction targets. The new target is to increase the fleet of electric vehicles available for rebate, and to encourage more drivers to choose an electric vehicle.

The City of Toronto is facing an average of about 70,000 annual commuter vehicle trips per day, and about 12 per cent of those trips are by private vehicles, according to the Toronto Public Library’s Drive Home database. In September 2018, the average cost of an electric vehicle on Toronto