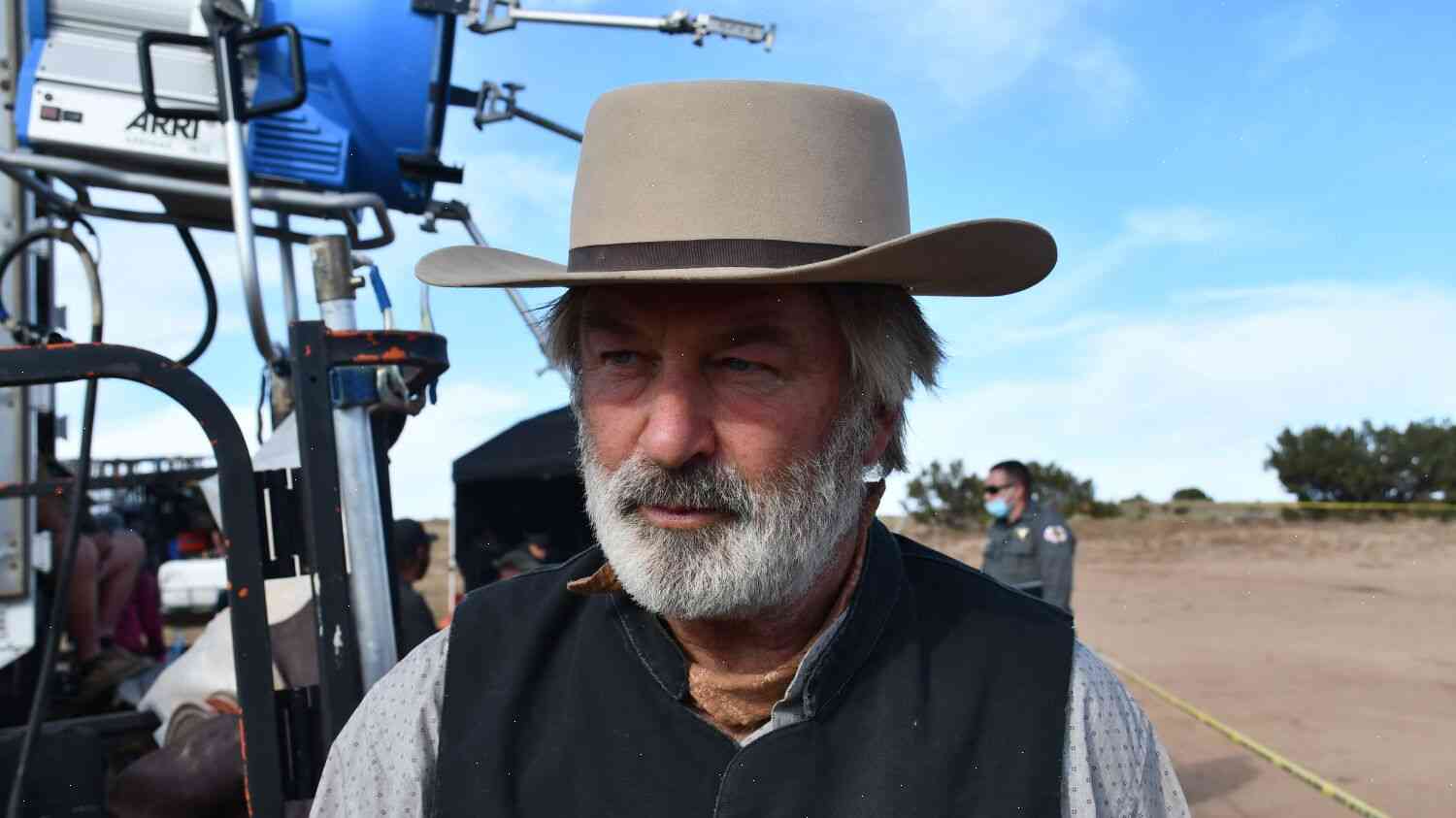 It is a case of something not seen before in a movie studio: a lawsuit filed by a director who is one of the biggest names in film history. For the moment, however, it’s a legal morass.

It began with a simple complaint filed in June on behalf of director Clint Eastwood, producer Jerry Bruckheimer and Paramount, the Hollywood film studio. The complaint charged that an anonymous individual had stolen footage he had filmed for a movie he was adapting, The Man with No Name, from a soundstage at Paramount Studios.

The man, identified by his initials only as “Rust,” is alleged to have stolen the footage in exchange for $300,000. The plaintiff is seeking both monetary and preliminary injunctive relief.

Eastwood first learned of the theft on July 9, according to the complaint. The next day, he contacted the individual at Paramount’s human resources department. An employee said he did not believe that “Rust” had been contracted and was referring the complaint to human resources.

The person was not a Paramount employee, the complaint said. It also noted that when Eastwood asked how he could get the footage, the employee responded it was the “client’s problem” to get it back.

Later, another employee allegedly told him “they do not want to be involved.”

Eastwood’s account of this exchange is in the complaint, which was filed by attorney Richard A. Miller with the U.S. District Court for the Central District of California. “Rust” is alleged to have told Eastwood that “he had done everything right,” the complaint says. He said he was only taking the “easy way out” because he was “in no position to do anything else.”

Eastwood claims that after a two-day review of the videotape, he “knew that the footage he had taken of the