Cristian Roldán: The Story of the World Cup Goalkeeper 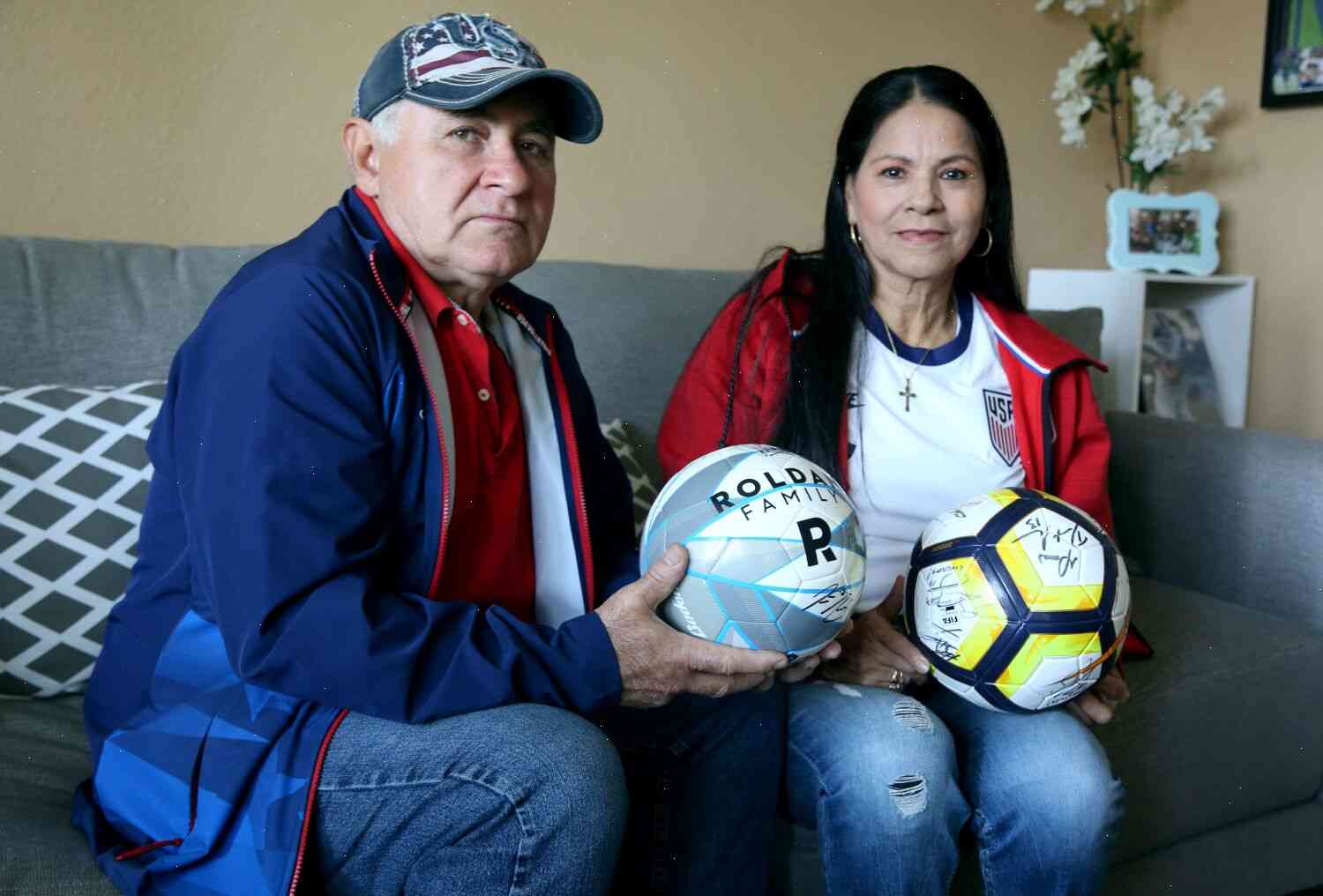 Cristian Roldán, the second-best player on the U.S. men’s national team in 2018, has become one of those rare players who rose to fame overseas.

At age 25, Roldán spent over two years in the Spanish league with Sevilla, before making his way to his first World Cup.

Roldán left for Venezuela and played the full 90 minutes in all four games of the tournament, earning him the nickname “El Loco de las Fiestas” (the Crazy One of the parties).

Roldán’s rise to prominence came despite being born in a nation where soccer is essentially an Olympic sport.

With that in mind, Roldán’s journey to a World Cup was all the more significant.

When he arrived in South America, Roldán was the fourth-choice goalkeeper on the U.S. squad, behind goalkeeper Joe Willis, backup goalkeeper Tim Howard and backup striker Jonathan Lewis.

But, there he was, with the second-fastest goalkeeper in the world, Carlos Alustiza, on the bench. Roldán also had the benefit of playing alongside MLS’s most recognizable player, Thierry Henry, and the greatest of all time, David Beckham.

In the first game of the tournament, Roldán was a starting goalkeeper as the U.S. beat Colombia 1-0. Four games later, Alustiza went down with an injury and Roldán took over for the World Cup.

He did so, against an entire nation, for a few minutes, before going down again and returning to the bench.

Then, as Roldán’s career made national headlines, he had an opportunity to make his case as a possible top goalkeeper in the world with the U.S. at the 2018 World Cup.

Against Colombia, Roldán was selected, and after a few minutes, he made his mark. He saved two shots in the second half and won himself a place on the bench with the U.S. in a 2-0 victory.

But his best was still to come.

After falling to Argentina in the quarterfinals, he helped the U.S. advance past