Democrats are a little more likely to believe Republicans are racists 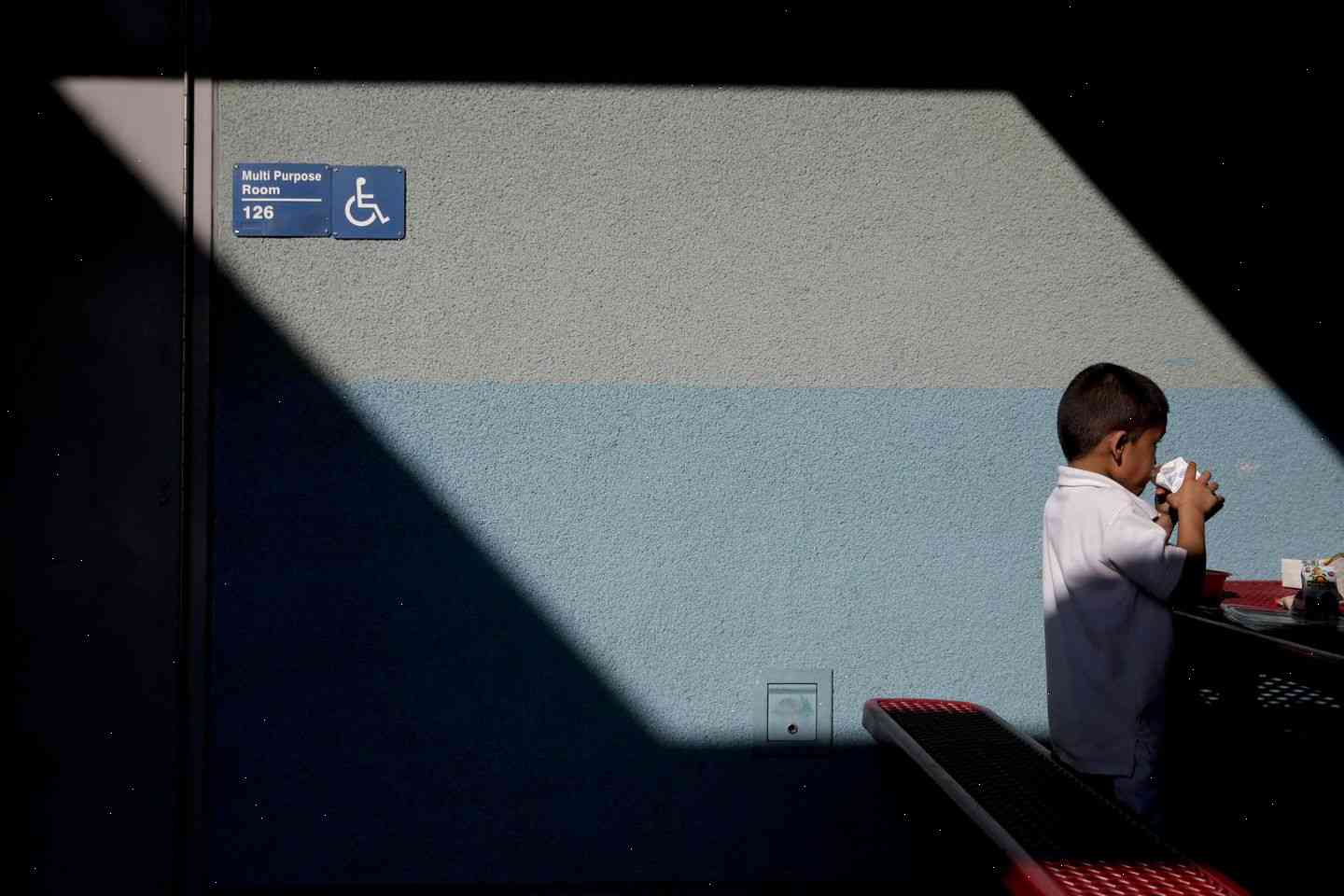 (Washington, DC) As they begin an election year where talk of racial discrimination in America is not just a political topic, but a personal one, Democrats are beginning to face questions about their role in the growing school lunch controversy.

A Washington Post report this week highlighted a bill approved by Michigan lawmakers that would have made it illegal — under the state’s school breakfast and lunch laws — for restaurants to offer any milk and milk products at any meal in school cafeterias.

In a statement to the Post, a spokesman for the Michigan Democratic Party claimed that the bill was brought up because “Democrats can’t stand the idea of a woman leading the nation’s schools.”

But as we’ve reported, Republicans are on the attack too, with bills in Oklahoma, New York, and North Carolina, among others, calling for dairy products to be excluded from school lunch menus.

The Michigan bill was introduced by State Representative Dan Lauwers and co-sponsored by more than two dozen other lawmakers, including Democratic Party Chairwoman MaryAnne Registler.

The legislation, if passed, would have made it illegal for schools to accept food from a restaurant that offers milk and milk products. According to the Washington Post report, if the bill had passed, the school lunch program would have been completely eliminated in Michigan.

The Michigan legislation has been criticized for being discriminatory and for being a way for restaurant owners to push back against efforts by state public school boards to restrict their offerings, including dairy.

In New York, for example, state Sen. Liz Krueger, a Democrat, took aim at the governor, Andrew Cuomo, for proposing a ban on the sale of milk and milk products in