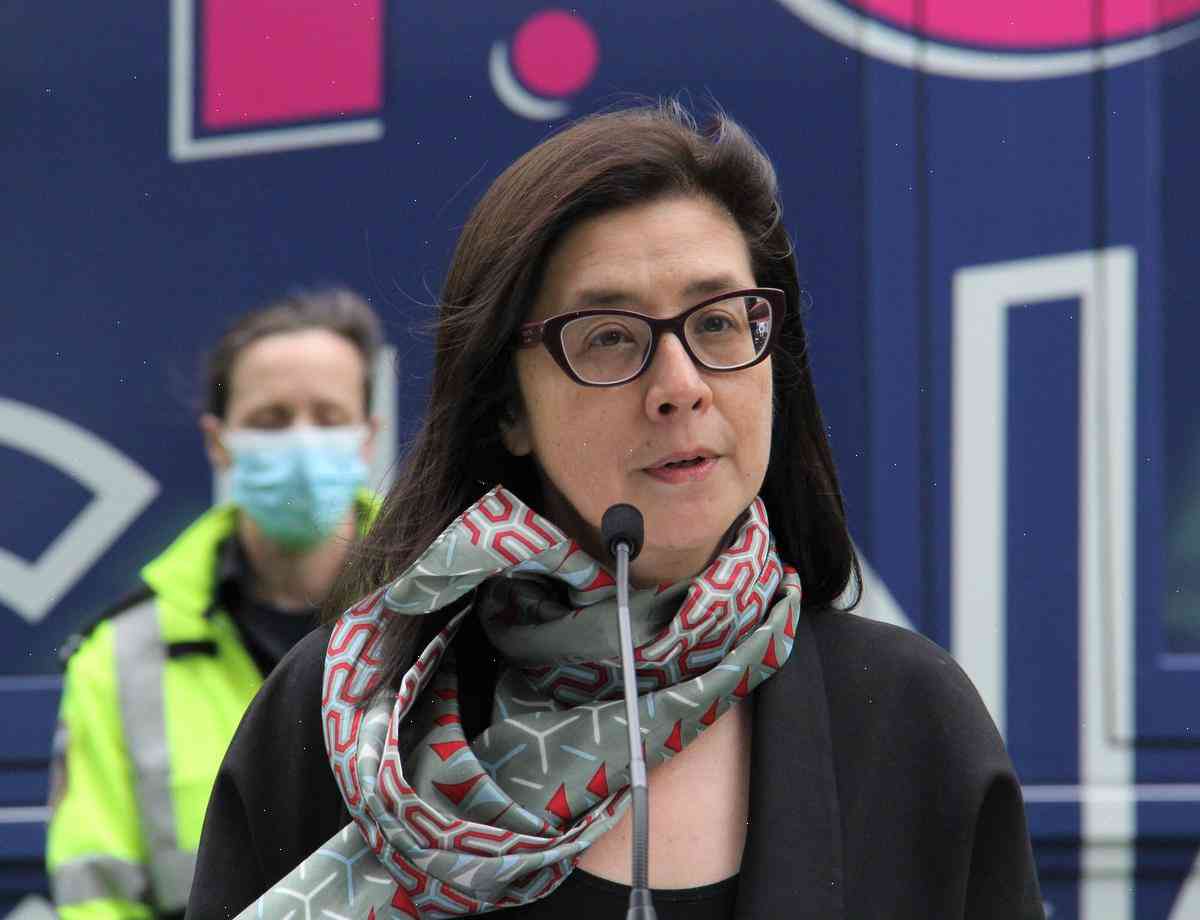 Her position is currently vacant, and will return to the ministry when she returns. Dr. de Villa’s leave of absence is effective immediately and takes effect after she receives the next medical review.

According to the ministry, the medical review examines de Villa’s ability to continue in her current position or to assume an alternate role.

“The ministry has been working closely with the TFC and our community partners to ensure that we remain fully informed about the health challenges facing women and our communities,” said Dr. Nirmala Sitharaman, Minister of Health and Long Term Care. “I am confident that Dr. de Villa will resume her duties as soon as we have received the next medical review.”

The Star has reached out to Dr. de Villa for comment.

The event, which featured a performance by pop star Lady Gaga, had also been a time for Dr. de Villa to celebrate the launch of her new job as Toronto’s chief medical officer.

The Star’s John Milloy contributed to this report.

Last week, Dr. de Villa was out of the country when we requested an interview with her for our news report about her health, but her leave of absence extends to July 2018.

Our news team continued our reporting on Dr. de Villa’s health throughout the month of May after she told us she felt sick following a long-term medical condition that has affected her eyesight and sleep.

Dr. de Villa told us last week that she received treatment at the University Health Network’s Eye Care Centre after complaining it was hard for her to focus and sleep.

Dr. de Villa has also had a health scare in the past.

She was forced to cancel three speaking engagements after she fell ill a few years back.

In 2013, she was diagnosed with Lyme disease