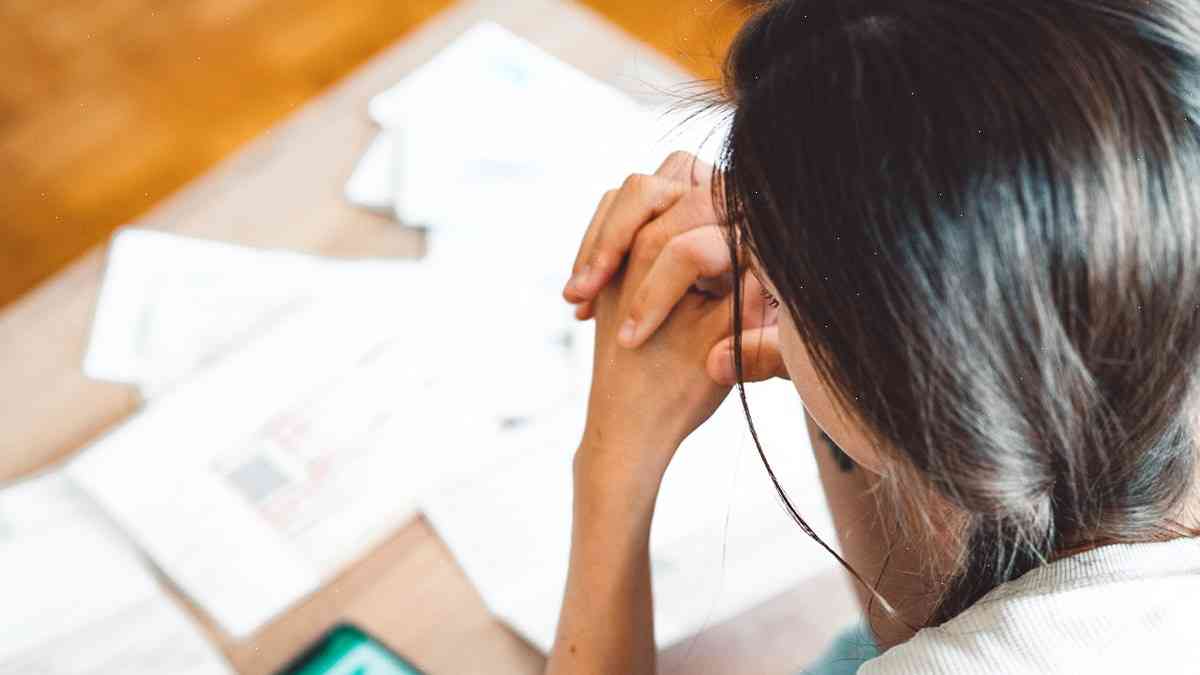 Biden wants your retirement savings to go woke. Here are 3 ways to protect yourself from Facebook’s new $50 billion tax probe

Facebook has just announced that it’s opening an investigation into the Facebook Messenger app and others based on its own internal data, a move that could bring the social network into the spotlight for millions of people around the world. The company, which is headquartered in Menlo Park, California, is looking into the privacy policy of some of its apps, as well as reports that it had manipulated data on some of its Instagram partners, according to an internal Facebook memo, shared with CNBC.

The memo, from chief security officer Alex Stamos, notes that Facebook’s data scientists and analysts may be responsible for the decision to go after the Messenger app when they discovered that a third-party app that tracks its users’ location on the “Lap-of-Lies” platform. The message says they discovered that the app “shared its location with all of the apps used by its users,” though it does not further specify which apps might have been involved.

“It turns out that a third-party app shared users’ location data with all of the apps used by its users. We were not aware of this because we only monitor the apps used by 1% or less people and the app in question is used by over 270 million people,” Stamos wrote in a Facebook blog post.

“We quickly discovered that Lap-of-Lies was sharing its users’ location data with all of the apps that they used on Facebook Messenger,” he continued. “In fact, this app was used by over 270 million people globally, and shared their location data with all of the apps used by their users.” The news was shared with internal Facebook users on Wednesday via the company’s internal WhatsApp group messaging system, meaning that some employees may have been able to see the evidence in the memo.

Facebook has apologized for the incident, saying in its statement that it is taking “appropriate action in response to a significant security incident.”