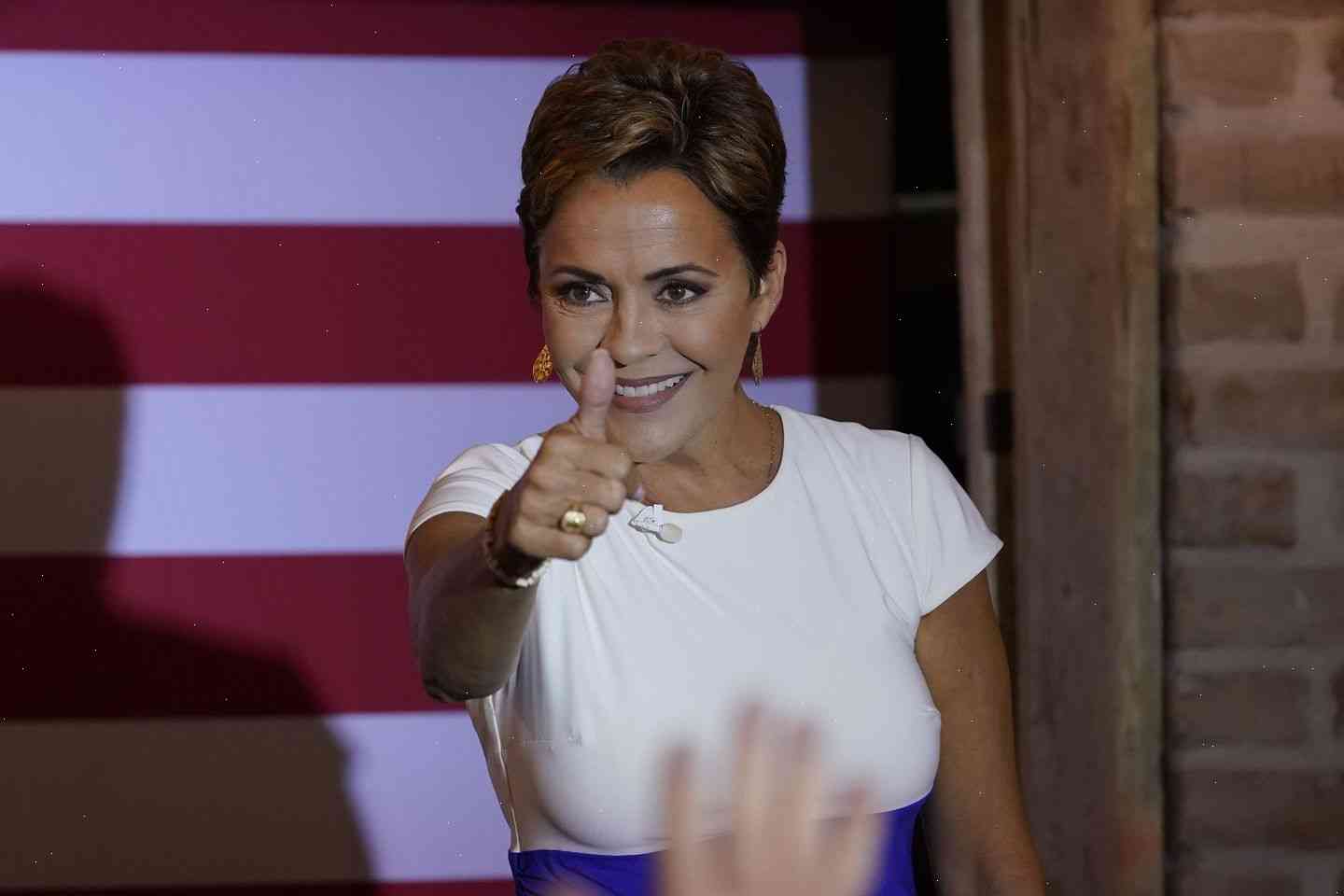 Arizona GOP gubernatorial nominee Kari Lake thanks Rep. Liz Cheney for her opposition to the controversial “birther” theory that Obama’s birth in Hawaii is illegitimate.

“The day I found out the president was born in Hawaii was the day I went off and started campaigning again,” Lake told a group of about a thousand people in the small city of Green Bay, Wisconsin. “It’s not the end of the world.”

The former GOP congressman, who was ousted last year from his chairmanship of the House Education and Workforce Committee, spoke at the GOP state convention last month, where he delivered a blistering attack on Obama.

He went on to criticize the president’s economic stimulus plan, which has seen Obama-backed projects like creating a new business training center and building a bicycle path along the Mississippi River come under fire because they were rushed through Congress in response to the financial collapse.

“When you see a president so out of touch with reality, with common sense and what Americans care about, it is time to say ‘enough’ is enough,” Lake said. “I cannot and will not in good faith support his reelection.”

Lake, an early supporter of Obama’s campaign, delivered his speech shortly after a Washington Times editorial posted a link to an article saying Florida officials are investigating Obama’s place of birth. The editorial referred specifically to Florida’s Republican governor, Charlie Crist, who is pushing to have the Obama birth certificate released to the public.

“This is something I’ve tried to avoid for as long as I can remember,” Lake said at the Green Bay convention. “It’s become an open sore on my back. And let me tell you, I have every intention of getting this to a place where I can defend it on television and on the radio and anywhere else that we will.”

“And as a patriotic American, as a conservative Republican, I