How on Earth are we going to reverse course? 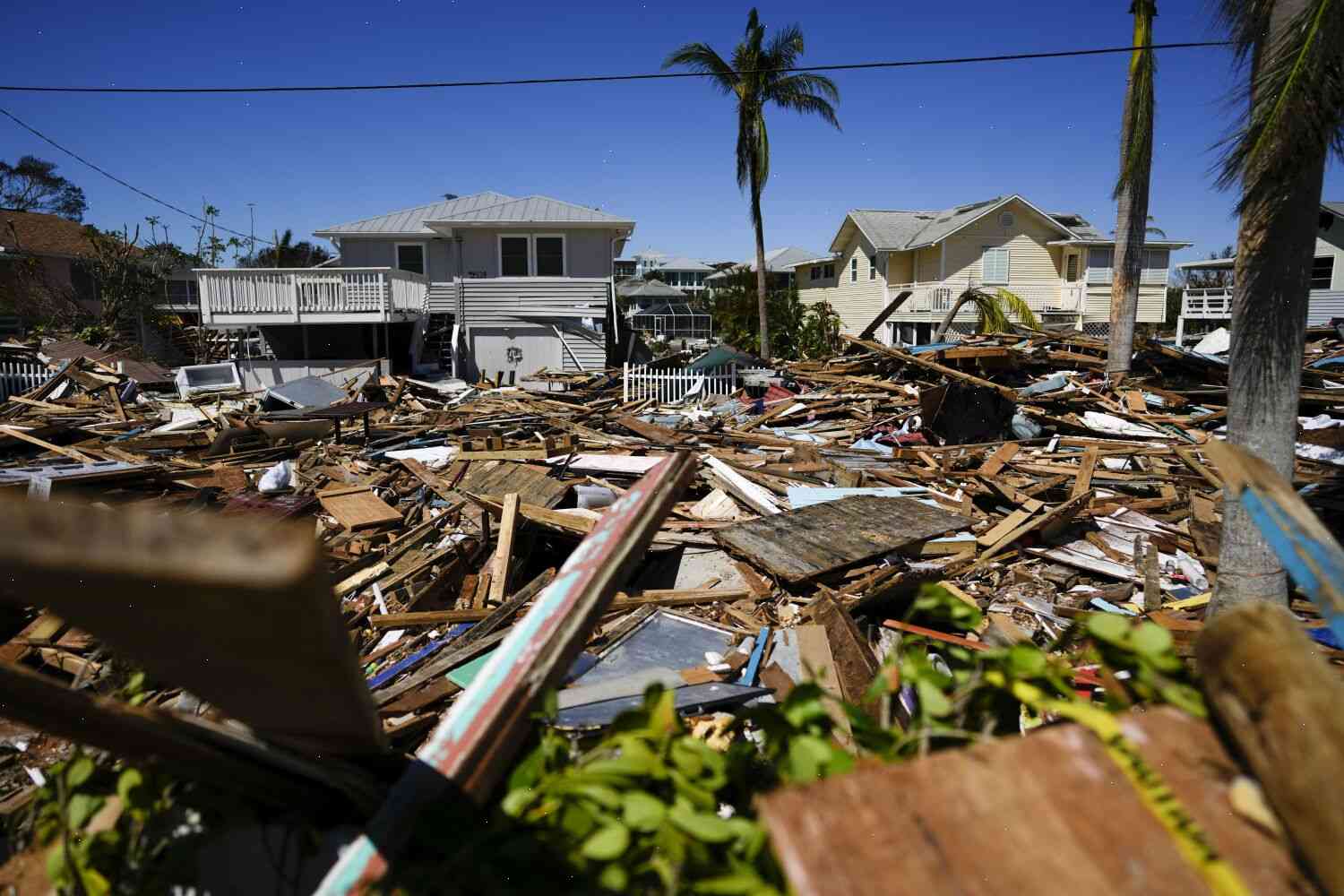 Yesterday, an intense Category 5 hurricane was barrelling towards land.

The storm was projected to form near the Florida Keys late on Monday, where it was expected to hit land by Tuesday.

This weekend, Hurricane Ian, also a category 5, became a Category 4 storm, before continuing to batter the Bahamas with torrential rain, and churning seas of up to 8 metres.

Ian is currently the strongest storm in the Atlantic basin since Hurricane Hugo in 1997.

While Hurricane Ian was forming, the Earth’s climate system was in the midst of a crisis — the climate crash.

As we reach the end of a carbon-intensive epoch in the 21st century, the planet is at a crossroads.

Will we continue on our current path of relentless global warming and climate chaos, or will human activity be able to reverse trends, start to arrest our destruction and begin to save this planet?

Last week, I was among the first to call for humanity to act.

The climate crisis is real, but we are already well on our way to a post-apocalyptic future.

Last week, I wrote a piece about how climate activists are gearing up for an era in which the temperature will rise by two degrees Celsius (3.6 degrees Fahrenheit) — to 4.5 degrees Celsius, the threshold at which the planet will begin to experience dangerous climate breakdowns. This won’t be cold, but it will be hot.

The latest IPCC report showed that we are already experiencing a rise in global average temperatures — we’ve been warming for at least 16 years.

For the first time, the United Nations Intergovernmental Panel on Climate Change (IPCC) concluded that humans are responsible for at least half of the warming.

Last week, I visited my home state of Alabama, where I was elected to be the new president of a national climate science community group.

I left Alabama with a burning question: How on earth are we going to reverse course?

On an epic scale, the end of the carbon era means the end of humanity’s ability to preserve the future of our planet.