“Jeopardy!” is not about AIDS 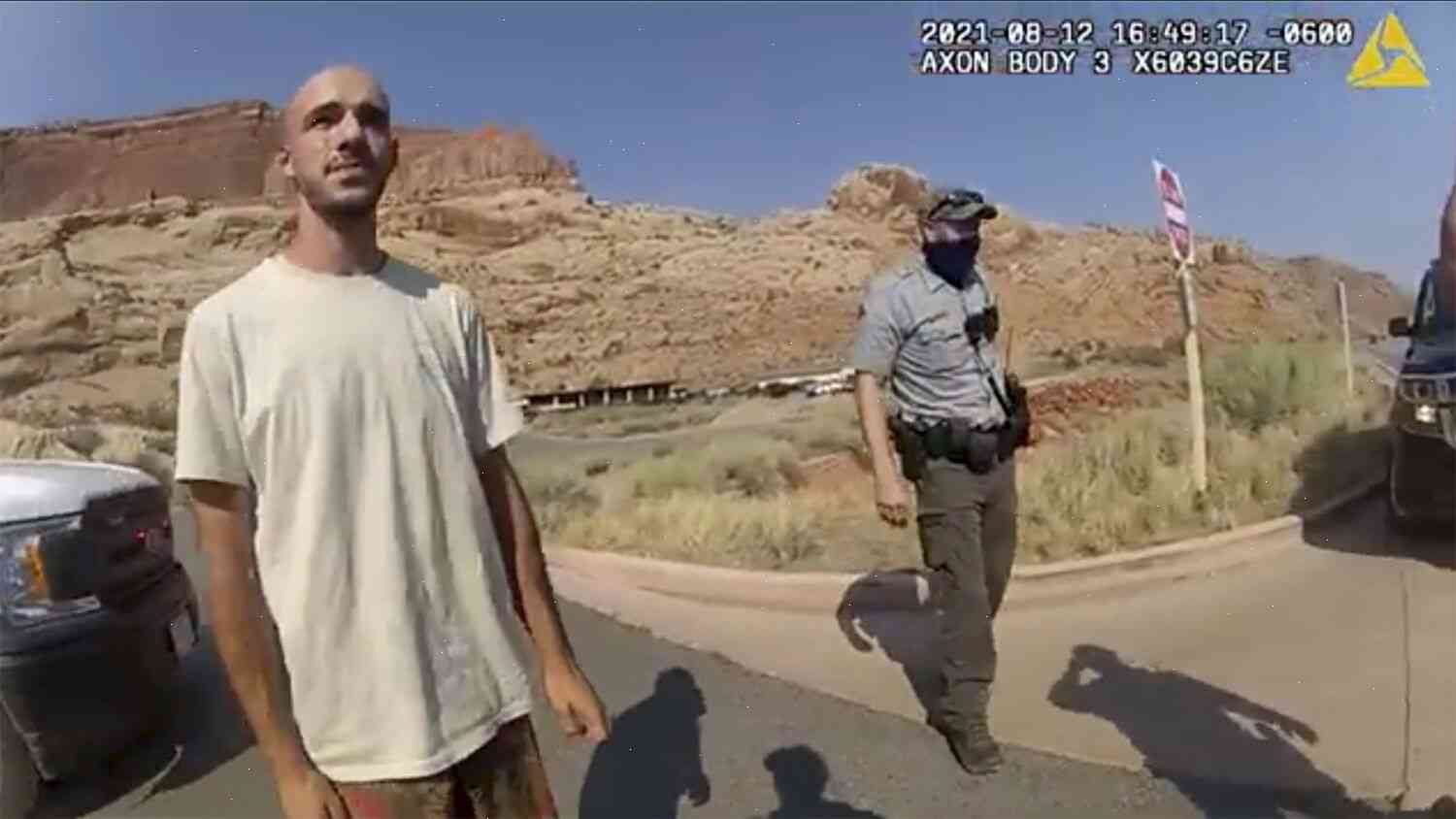 ‘Jeopardy!’ lost points with fans after this ‘unnecessarily morbid’ clue

‘Jeopardy!’ host Alex Trebek made a point to remind everyone that he doesn’t have AIDS, and that he will not be playing this week. But when the show returned to the studio after a studio switch over for this week’s edition, fans were not impressed.

“I have a message for you,” Trebek said before the opening round of game play. “This is supposed to be an intellectual game, and it is not the time for morbidness, or for any other morbidity.”

The producers at “Jeopardy!” have been very careful to avoid using the word “guts” in past episodes to describe rounds of play.

“We did not want to be doing that in the first place,” said producer Bill Lawrence. “We tried to make it as intellectual and as close to the original as we could.”

If the producers had any intention of actually making the next show more intellectual, they would have avoided using words like “guts” in reference to the game.

This week’s clue was, as you might suspect, about the AIDS epidemic.

That’s a fine message, even if it didn’t exactly jive with Trebek’s own HIV positive status.

“AIDS is not ‘gay,’ ” Lawrence said of Trebek’s comment. “AIDS is not AIDS. It’s the AIDS virus. People have been fighting for years to have a vaccine, so that was a way to make the game more intellectual.”

There will not be any more mention of HIV in “Jeopardy! tonight.”

But Lawrence says he expects the show to be very different when it returns to the studio tomorrow.

“It’s not just about AIDS. It’s about the human condition. It’s