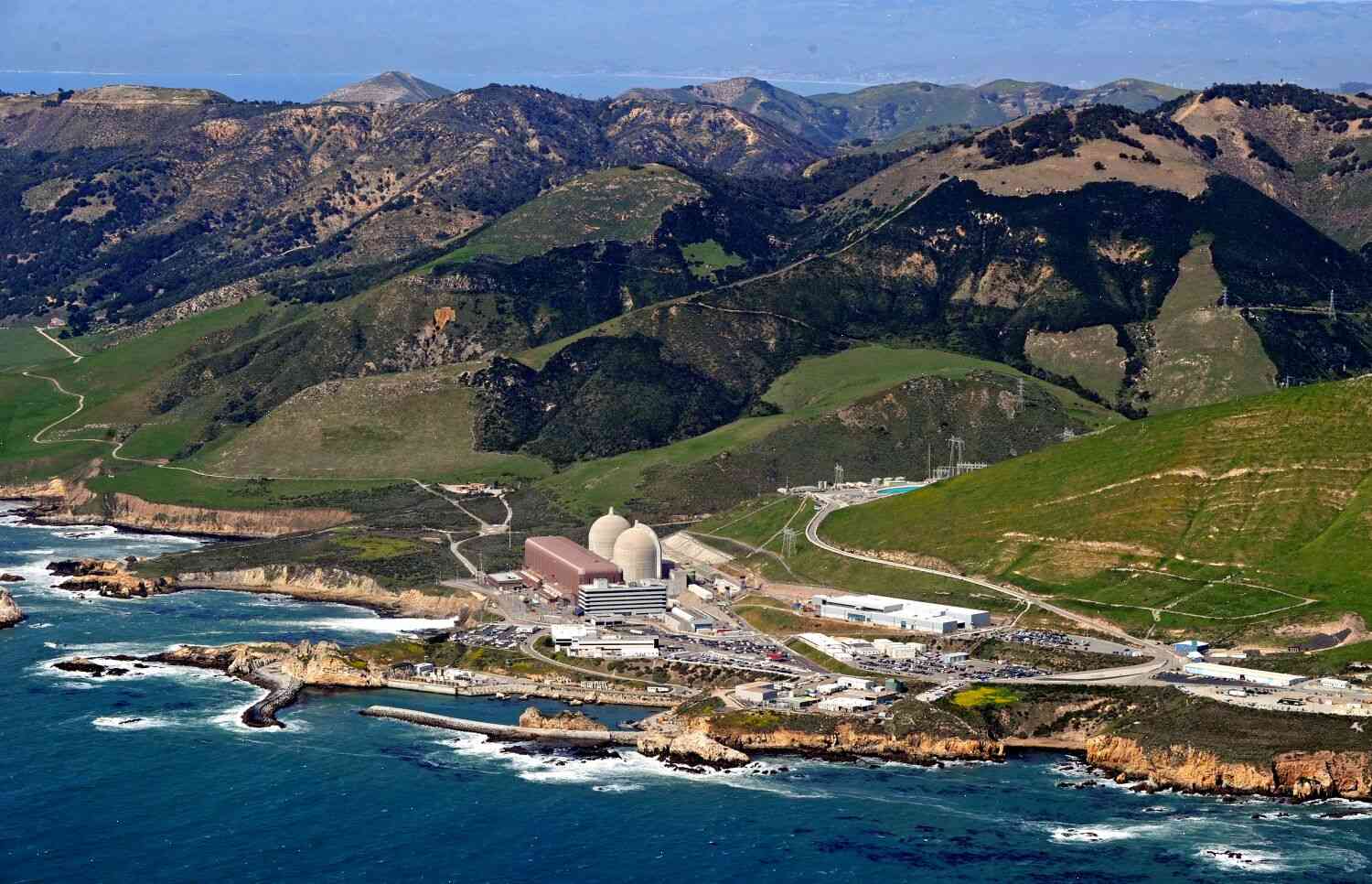 The utility had asked for about $50 billion as part of a plan to shut down the plant, which was owned by PG&E Corp. for decades before a state-appointed commission found that utility’s decision to close it was illegal.

The company says the federal judge overseeing the case ordered the state to turn over its proposed remedies for the plant, but the state has fought the move in court and asked the U.S. court to rule on whether the $81 million federal payment is necessary to keep the plant operating.

Gov. Jerry Brown, whose administration is also suing over shutting the plant, has asked the judge to find that the company is liable for a huge rate hike in the next two years to keep the plant operating.

The lawsuit comes as state leaders continue to pressure PG&E to agree to raise rates even further.

Under the proposed deal, PG&E would have to make more than $13.8 billion in annual payments to customers for the next two decades as part of an agreement to keep the plant operating as part of a regulatory restructuring known as the California Public Safety Power Purchase Act.

The state’s attorney general, Bill Lockyer, said the company should have to pay some of the costs associated with the restructuring, including an expected $4 billion to $6 billion in increased rates for the next 20 years.

Biden, who made his announcement at a campaign rally with San Francisco Mayor Gavin Newsom, said Tuesday that he was sending $81 million to PG&E “to make sure they have the money they need to make the right decisions when they re-open that plant.”