Kamala Harris: “It took so many women and people of color to get us there” 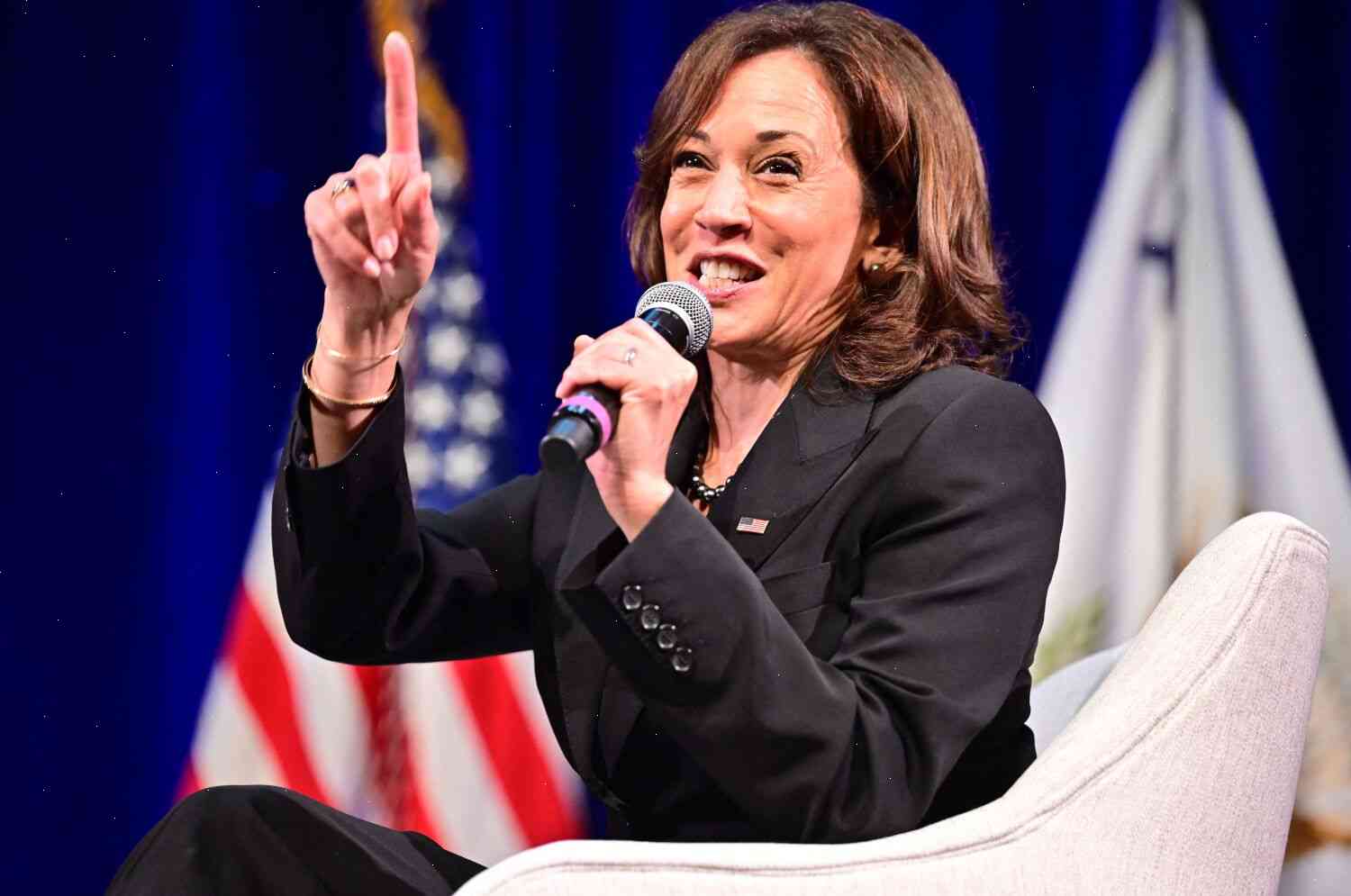 Tucked away in the opening remarks of her recent Senate speech, Kamala Harris cited the recent passing of Senator Barbara Boxer, saying that Americans “should take comfort in seeing that it took so many women and people of color to get us there.”

“I can’t think of a better example of how we are all connected as a nation than this one single woman who stood tall, as any of you may know, to remind us that we are all connected, no matter where we come from, how we live, where we’re from,” Harris said to applause.

As a candidate, Harris was one of the nation’s most high-profile women of color leaders. The 44-year-old became the first black woman elected to the U.S. Senate in California in 2016 and was later named the first-ever U.S. attorney general of California in 2018.

Harris was introduced to the Senate by fellow Democratic freshman and fellow Oakland resident Rep. Barbara Lee; Harris’ California-born mother, Dolores Huerta; and former San Jose Mayor Chuck Reed, whom Harris credits with helping lift her up after she was abused as a child.

Harris, who was a former prosecutor before entering politics, noted the role of the prosecutor in her history: In 2008, she became the first U.S. prosecutor to prosecute a case in the U.S. District Court for the Eastern District of California that charged police officers of the city of Oakland with beating a group of children after a traffic stop. The defendants were acquitted in the case but Harris prosecuted the case as a way to further the community’s fight against police violence.