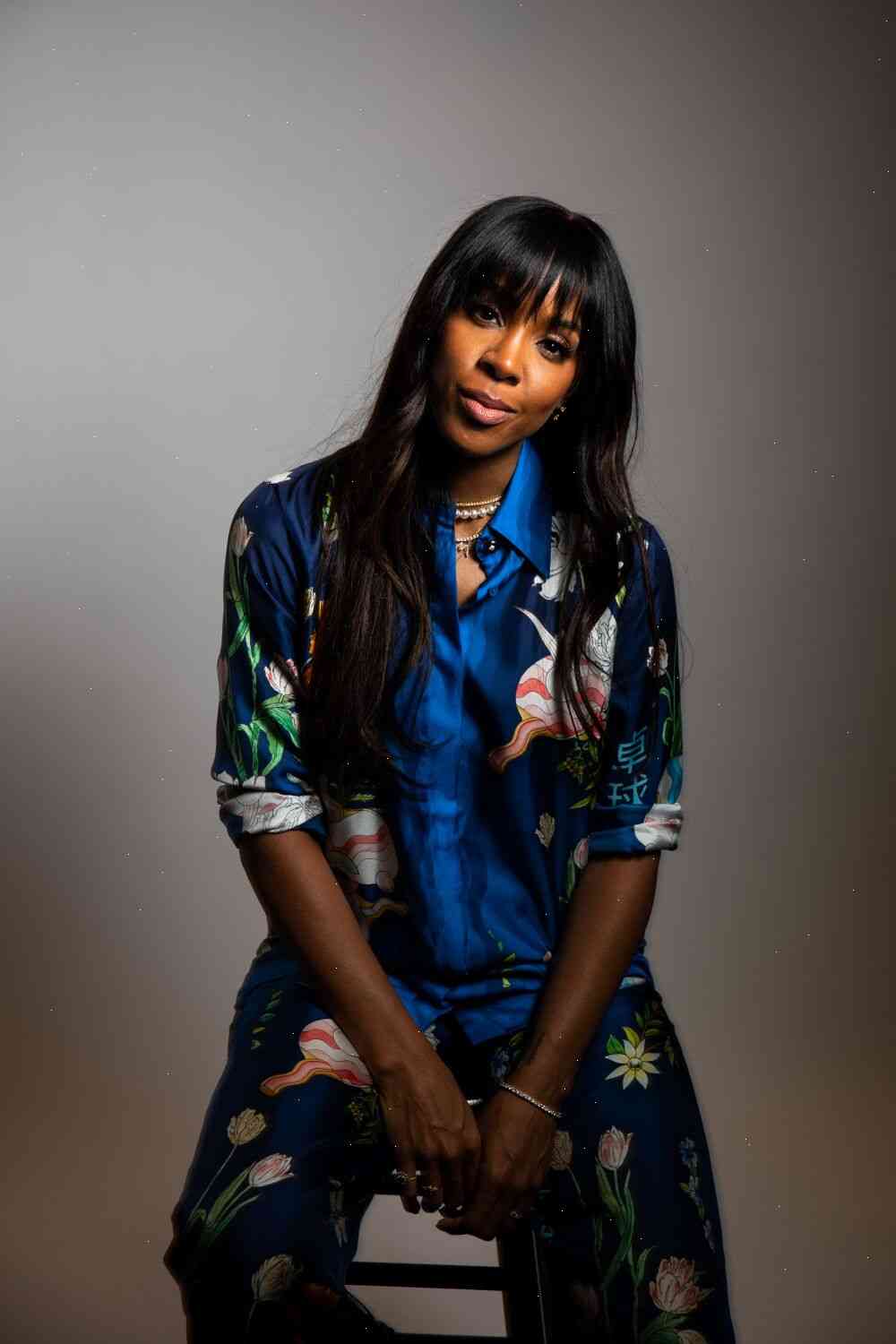 Chris Brown should be forgiven, Kelly Rowland says after defending him at awards show

Kelly Rowland says she has forgiven R. Kelly after he admitted to sexually abusing six women.

Addressing the Grammys, Rowland admitted she was “sickened” and “heartbroken” by his actions.

She said: “R. Kelly was a very powerful man. He was a singer, a producer, a songwriter. I mean, in today’s world, in every industry.”

She added: “He should have known better. I should’ve been in his corner. I was really upset when I first heard, when it came out, that he had done this. I was so mad. I was really hurt. And I’m sorry. But I’m sorry for his victims. And for all the women that he hurt.”

While speaking to reporters at the Grammy Awards, Rowland said: “I’m sickened by what he did. He’s done great damage to his family and to his family and to women. I have not been in contact with him. I will say this: I’ve had a lot of fun and I will certainly be watching his music.”

She also appeared to comment on accusations that Kelly had been abusing other women.

Rowland told reporters: “I have been in many relationships. I have had my ups and downs. We all have. But I haven’t had a relationship where I felt like a victim. I haven’t felt like a victim where I took it all the way and I let the perpetrator go without talking with somebody and saying, ‘Hey, I’m really sorry about the past. I’m really sorry.’ I haven’t had that experience. So to me, it was a compliment that he showed remorse. Even though, right now, he’s still my favourite artist of all time.”

She added: “I have not tried to be defensive. I feel really, really angry. And my anger has just been ignited.”

Rowland has been vocal about her support for Kelly in the past, previously expressing “no ill will” towards him when the singer was accused of abusing more than 140 women over his career. She told People she hoped “he goes to prison for a very long time.”

She said she hoped he was able to “learn a lesson in the wrong way.”