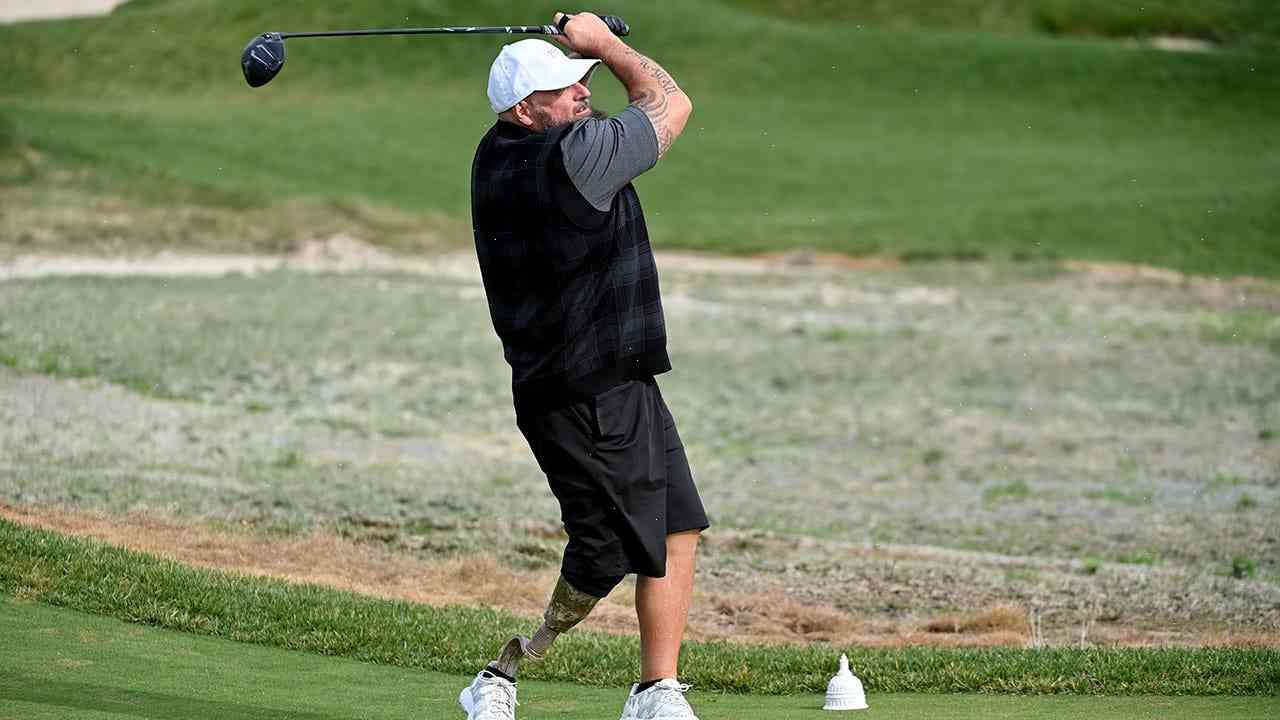 The National Golf Foundation of the N.C. Division of Military and Veterans Affairs recently awarded the first-of-its-kind $2,500 grant to help two veterans and their wives. This money will help the two men and their wives purchase golf equipment for use at Lake Norman.

For Ryan Moore, a former Navy SEAL and his wife, Megan, golf is a key component of their relationship.

“We really can’t talk without golf being involved. It’s more of a relationship than a business,” Moore said Thursday.

Moore, a Lake Norman High School graduate, served as a SEAL with the Navy SEALs from 2008 to 2011. With his team, Moore received the Department of Defense’s Bronze Star Medal with Valor for a combat mission and was also trained as a hostage negotiator and sniper.

In 2012, he and his teammates were awarded their second Bronze Star along with the Department of Veterans Affairs’ medal for service to America. Moore was awarded the Navy and Marine Corps Achievement Medal.

His wife Megan, a Lake Norman High School graduate, graduated from Western Carolina University with a degree in special education.

Moore’s wife, Megan Moore, said she’s not looking to replace golf as a family tradition. More than anything, she said, she wants to keep the tradition alive.

Megan Moore said her husband enjoys the opportunity to spend time with their three pets as his children go to school. “I’m not looking for a replacement for golf,” she said. “It’s more of a relationship with the game.”

Lake Norman Mayor Dave Cates said the Moore’s are a perfect example of what a team with a common goal can accomplish.

“This is a perfect example of what a team and a community can achieve,” he said. “I look forward to continuing to work with them