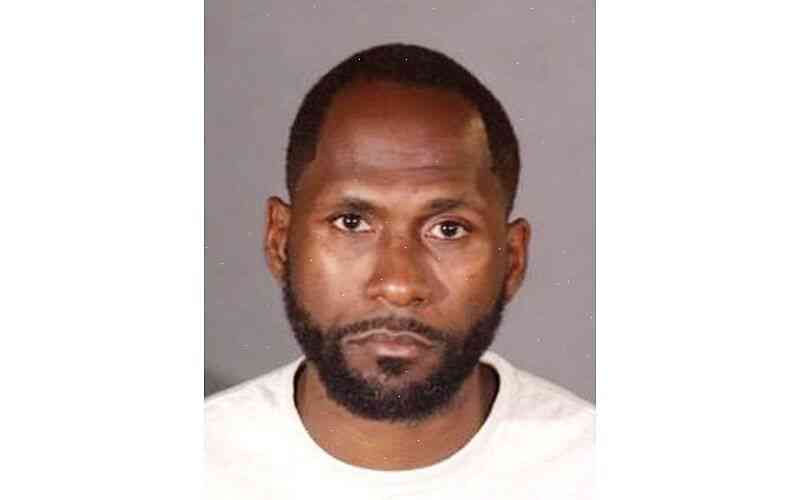 The Los Angeles Unified School District (LAUSD) Board of Education held a special session on Thursday, where it learned that embattled high school football coach Alex Barajas, who has been coaching the LA Tech team since 2013, is the subject of an FBI investigation into a sexual assault of a minor on his property. Barajas was placed on administrative leave by LA Tech on May 22 for “conduct detrimental to the school’s educational process.”

The alleged incident occurred while Barajas was the head coach of the East High School football team in Riverside.

The FBI investigation into the incident reportedly began on May 22, more than a month ago, when two California State University, San Bernardino police investigators were dispatched to investigate the complaint made by a high school student, who said she had been sexually assaulted at a party at a park in Santa Ana last October.

The investigation uncovered the details of a sexual assault that occurred on Barajas’ property at the South Canyon Preserve between Oct. 26 and Nov. 1, 2016.

Following the initial police report, the case was handed over to the LAPD. On May 24, the LAUSD’s Office of Equal Opportunity and Civil Rights (OEOCR) was notified by the LPD of the report, and requested that the LAPD take over the case.

OEOCR then directed that the LAPD should have jurisdiction over the case because it was a “school-based activity.” The investigation has now been turned over to the LAPD.

Los Angeles State Superintendent of Public Instruction Michelle King, as well as the city’s Superintendent of Schools Ramon C. Cortines and Board of Education President Richard Riordan, attended the meeting to represent the district.

In a letter sent to the LAUSD board, King thanked the