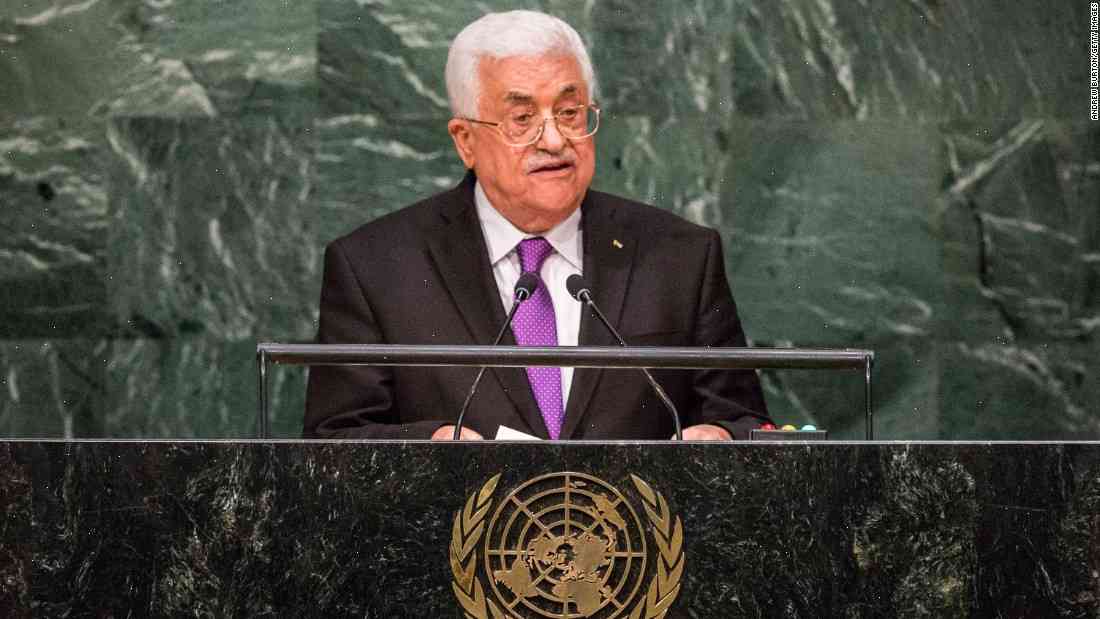 Mahmoud Abbas – he’s not our prime minister, he’s the president of Palestine. He is the leader of the Palestinian Authority and head of the PLO.

Mahmoud Abbas has been in office since November 2007 and has been building his position as a leader of the Palestinian resistance. Abbas’ first major achievement was winning the Palestinian presidential election in 2007. He then implemented policy recommendations for the United Nations and worked internationally to try and counter the Israeli occupation.

He was first elected president by Fatah party members in 2003, when he was a member of the Fatah-dominated Knesset (Parliament). He became the secretary general of Fatah when he was elected as the party’s leader in Ramallah in 2004. In 2006, he was named secretary general of the PLO and was at the time the second most powerful man in the world. He worked to build the PLO and then to expand his influence internationally.

Mahmoud Abbas has a long history of international activism. He is fluent in English and French. He has appeared on various television programs, including CNN’s Larry King Live and Fox News, has been to and written columns for many international newspapers, and has spoken at numerous international conventions over the years. He has also been an adviser to three US Presidents: Jimmy Carter, George Bush, and Bill Clinton.

Abbas lives in the Israeli occupied West Bank, where he has been for the past decade. He is considered by many to be a terrorist; some Palestinian supporters, however, claim Abbas is a moderate and a progressive leader.

Abbas was born in the occupied Palestinian city of Ramallah to a Palestinian family of Sephardi heritage. His parents are from Jerusalem. Abbas is also known as the Palestinian Osama bin Laden.

The Abbas family is one of the oldest families in Palestine. Abbas’ grandfather,