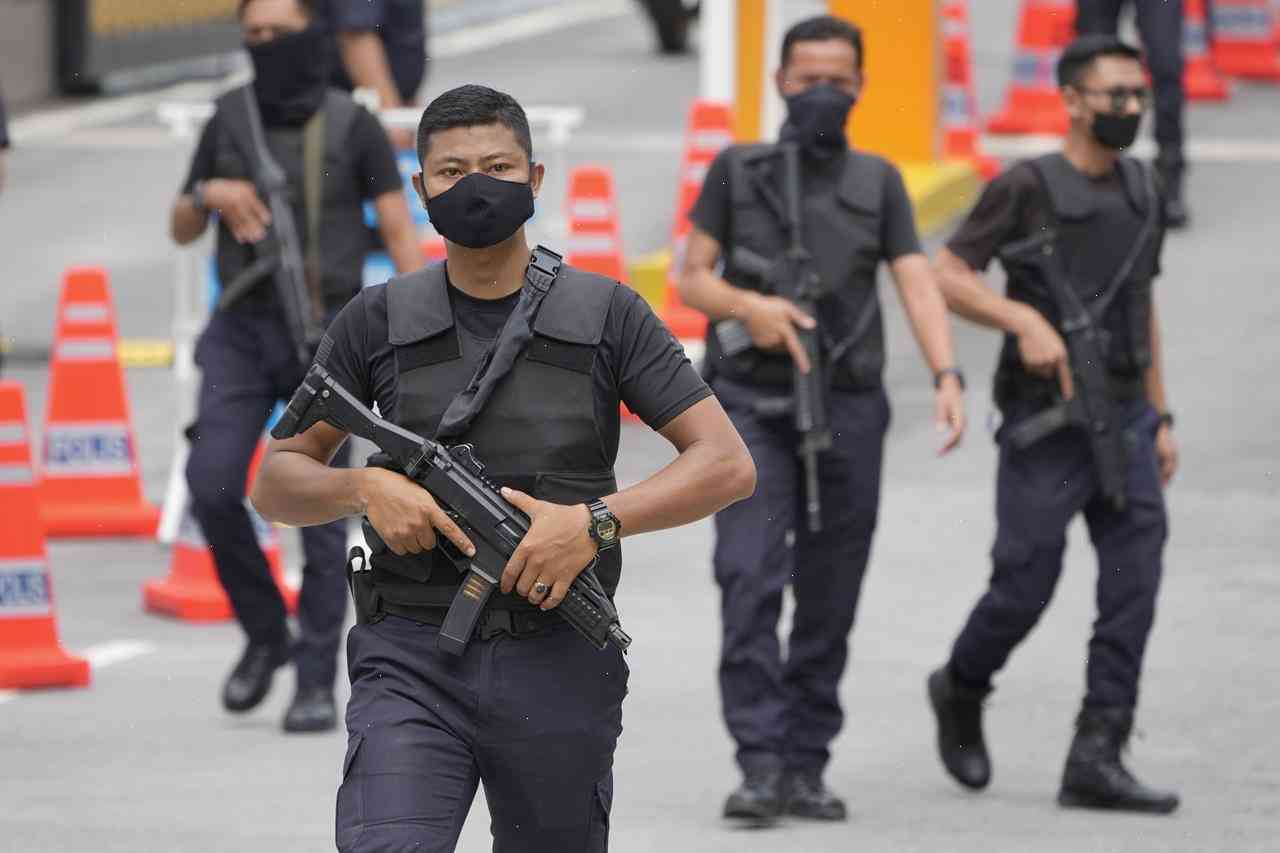 DUBAI: Malaysia’s king on Tuesday expressed hope for the new prime minister to break a deadlock that has paralyzed recent months of government.

King Sultan Azlan Shah spoke to an international journalist on his way to a ceremony at the Royal Malaysia Police headquarters to mark the country’s new constitution after more than 10 years of being led by a caretaker prime minister.

Malaysia’s king had previously said he hoped the new prime minister could lead the nation out of “a bad situation”.

But the question of choosing a prime minister is proving a political challenge for the king.

Although it’s too early to say who will succeed Najib Razak as prime minister, speculation is rife that it could be Pakatan Harapan (PH) leader Muhyiddin Yassin, whose father, Mahathir Mohamad, is the country’s longest-serving leader but has had a rocky relationship with his Malaysian counterpart.

“If we want to leave behind a better Malaysia then we need a better prime minister. This government has to get things moving again. There is no better man who can lead us,” King said after the speech.

He didn’t suggest who should replace Najib, but said the new prime minister should have the trust of the people.

“He has to have the confidence of the people because that is what is going to be important when we move on from this situation,” he told reporters at the police complex where the country’s new constitution was formally adopted.

Najib’s government is facing a constitutional challenge to its elections and the appointment of the new prime minister.

The opposition says Najib is seeking to manipulate the system of choice of a new prime minister, and has asked that the current one be replaced.

Pakatan’s Muhyiddin has denied the allegations that he’s seeking to manipulate the elections process. The government believes that the opposition has made up its mind as to who should be prime minister, he has said.

“If Pakatan Harapan has our vote as their mandate to form the government then so be it. But it is our duty and moral to put in