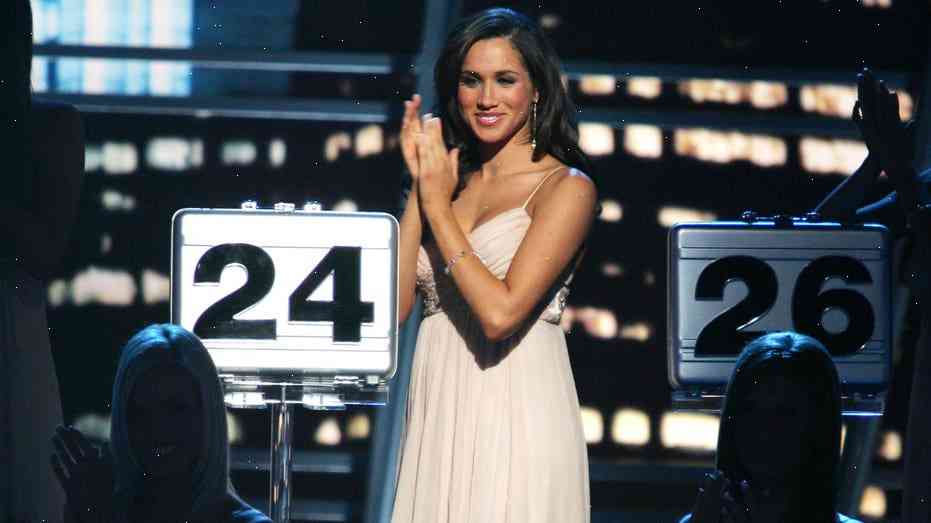 Meghan Markle and her husband, Prince Harry, have said that they are not objectified by the media, but a new documentary about their wedding night reveals just how they feel.

The documentary – titled ‘Harry Styles – Deal or No Deal’ – also features former model Amber Randall and TV personality Toni Bentley, who claims that she was left at a hotel after Harry and Markle checked in, but still had to go to a bra station.

It is thought that Amber, whose claims have not been independently verified, is also going to sue the UK’s leading tabloid newspaper, the Sun, which published pictures of Meghan and Harry arriving at the Royal Wedding reception.

In a statement, Amber said: “I was not invited and I was not part of the royal wedding media. I was a guest at the Prince and Prince Harry wedding party.

“At around 10.30am I walked out to the hotel lobby where I had to do my shopping as I am not allowed to go into the main hotel lobby.

“A porter was showing me out to the car park and in an effort to make pleasant conversation, I said to him: ‘There’s a bra station at the back of the hotel for women, I thought I’d take a look at it.’

“He looked at me like I was a complete idiot and asked me if I wanted to go in, but I said ‘no thank you, I don’t feel like showing off’.

“I thought nothing of it and walked out of the hotel and into a car park.

Ms Randall’s claim that she was asked to go to a bra station and then left at the hotel was also reported in an article by The Daily Telegraph.