Mike Bonin withdraws from the race for mayor 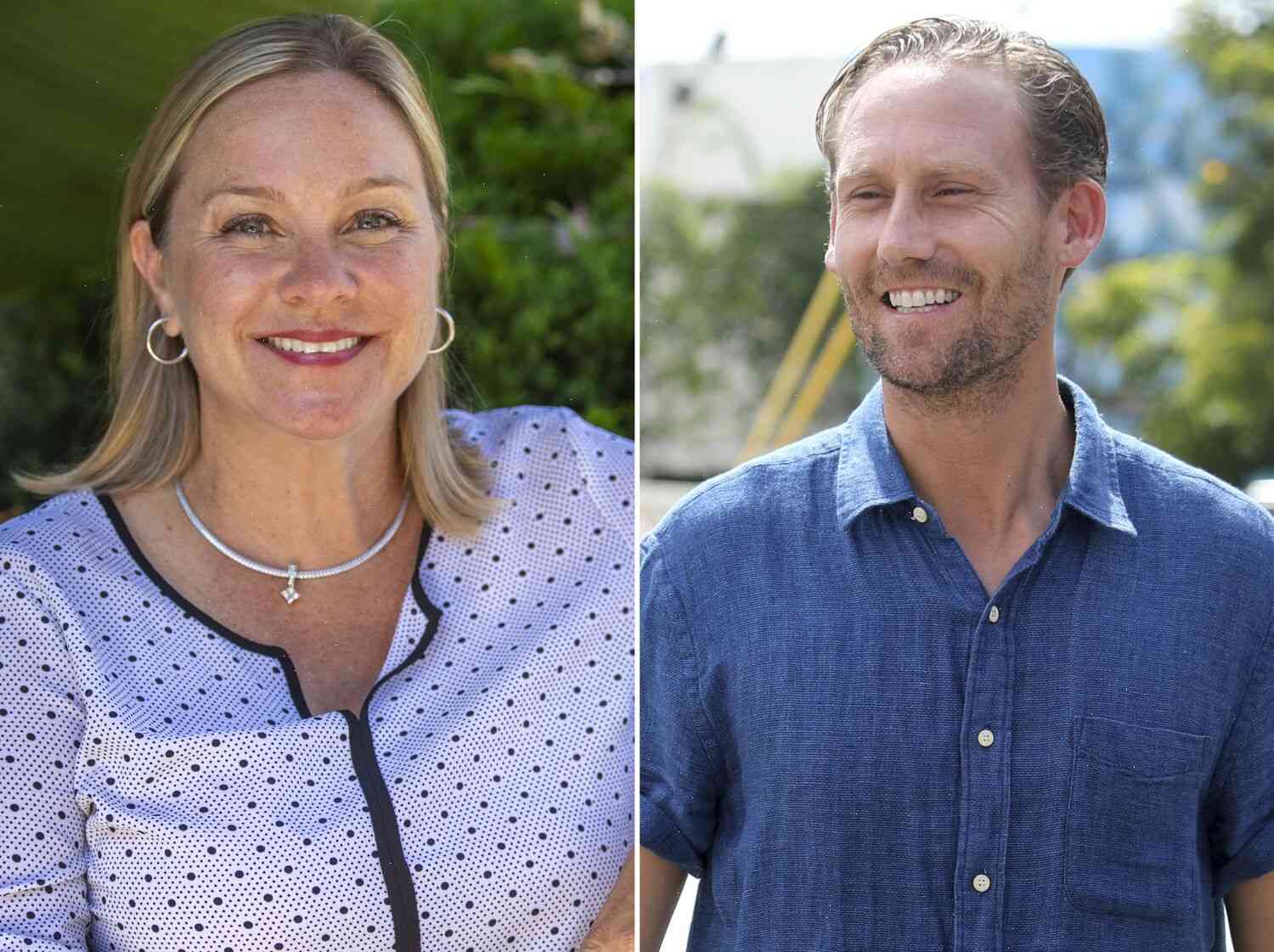 Mike Bonin remains in middle of City Council race, though he dropped out 9 months ago

“I’m glad it’s (still) open,” Bonin said Friday after filing an application to run for the mayor’s office. “I still like the process.”

Since then, Bonin has remained in the middle of the two-ticket race, even after his mother and father passed away in May. A former city council member, Bonin was on the ballot for the first time in his run for mayor in 2014.

In 2016, he was the only candidate in both parties on the ballot in both the Democratic and Republican primaries. At the time, Bonin was a volunteer organizer for John Cornyn, the Republican candidate for Senate.

Austin’s municipal elections begin Aug. 2, and the deadline for filing petitions for those races has passed. The city clerk’s office announced Friday Bonin’s withdrawal, and his campaign filed to drop his name from the ballot.

“There have been changes in the past year, and I have come to the conclusion it’s not a good time for me to (remain in the race),” Bonin said.

His announcement comes after his candidacy for the municipal offices lapsed on Jan. 1, 2016.

Bonin, 41, a former state representative from southeast Travis County who served on the House and Senate for 16 years and chaired the Texas Tech Research Council, said he’s currently in conversations about the future.

Mayor of a city where he worked

Mike Bonin is a first generation American who grew up in the Hill Country. As a student at Lone Star College Prep in Temple, he took classes from former Texas Education Commissioner Michael Williams.

He’s a graduate of