New Mexico: A Journey From The North to the South 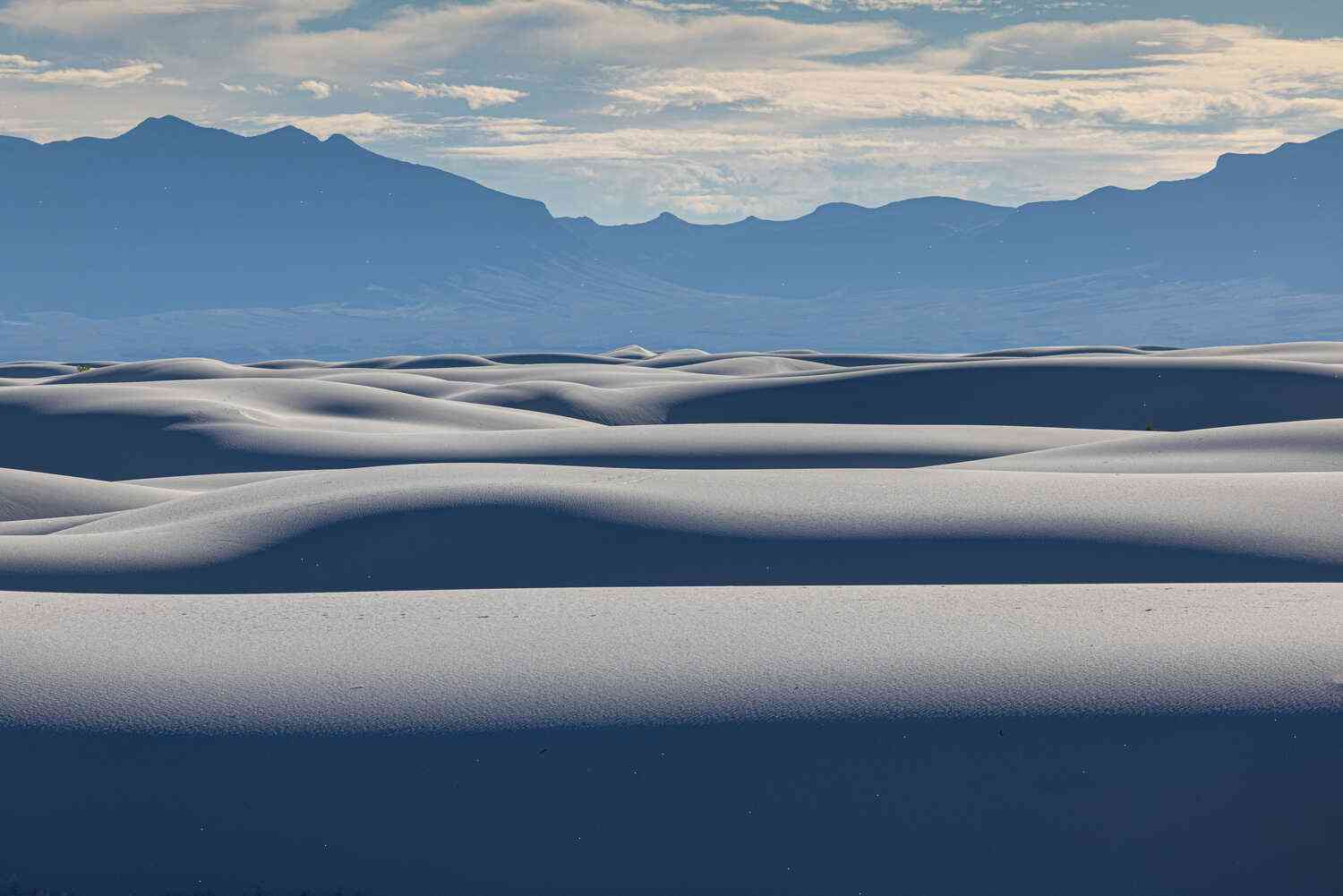 This article originally appeared in the December 2016 issue of Travel + Leisure Magazine. Click here to order a copy.

New Mexico’s state motto, “Nec erit uno quam duo” — “One cannot be greater than two” — is certainly debatable. Not only because two is the most common numerical pair in mathematics, but mainly for the simple reason that people who are only two aren’t very interesting. On the other hand, those who are three or five may be of extraordinary interest. And, of course, the truly interesting people (and the ones who are at least six, seven, eight and nine) are always on the verge of great discoveries or discoveries of great importance. And so we can make only a half-hearted attempt to argue for the state motto’s veracity. The truth is closer to “Not one thing greater than another,” with the most important thing being the people in New Mexico.

New Mexico is big. And, in spite of its size, it actually has the smallest state population of any U.S. state. So far as we can tell, New Mexico has never been a top-tier tourist destination for reasons that include the state’s small size, the high cost of living, the paucity of interesting things to do and the fact that it is located in a state that isn’t particularly famous internationally. We visited New Mexico in the winter, when it is much colder here but less expensive than it would be when the sun is shining.