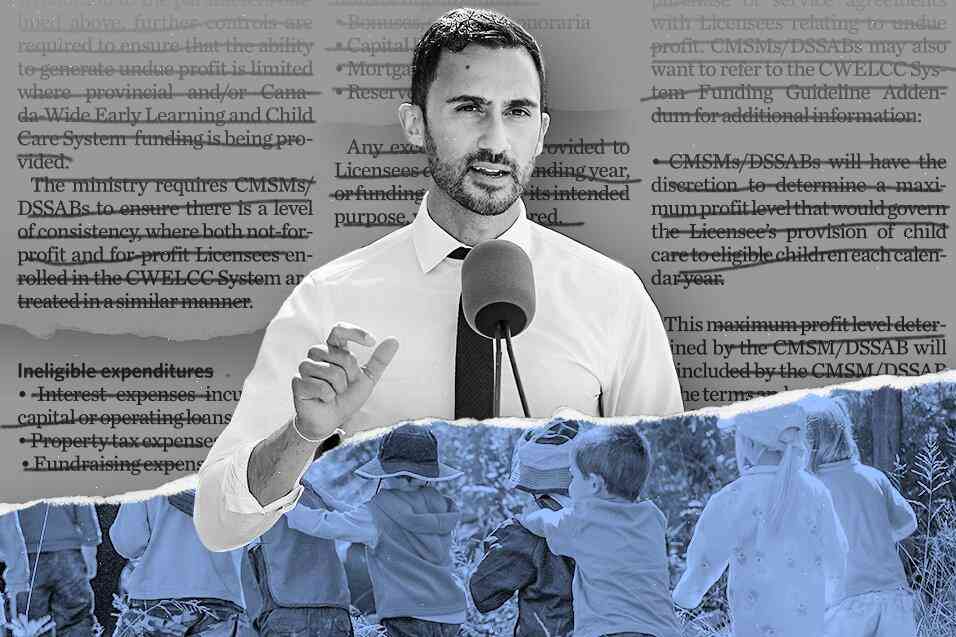 Ontario’s child care program is in a rough spot, and neither party has a firm grip on the program.

The Liberal government, which had set a new goal of turning six per cent of children into daily caregivers by 2018, has seen support for its plans dry up this fall. Conservative MPPs say they’re worried about the impact of the government’s reforms on parents with more than one child. And on the flip side, the opposition Progressive Conservatives say they want to see greater access to child care.

Her comments add fuel to an already smoldering political situation on the daycares program.

For a daycare program whose original proposal was that parents would get a subsidy of $75 a day, parents have already been told that Ontario will only pay out $45, down from the $75 subsidy. That’s if they choose to enroll a child. The government has told employers, in a letter seen by the Star, that parents will need to pay extra for “daycare services.”

Premier Kathleen Wynne made the announcement on June 29, saying the government was making “unprecedented” changes to the program, including scrapping the subsidy, which cost $8 million a year.

“Daycare is one of the most important public services we�