Reza Aslan is a Journalist 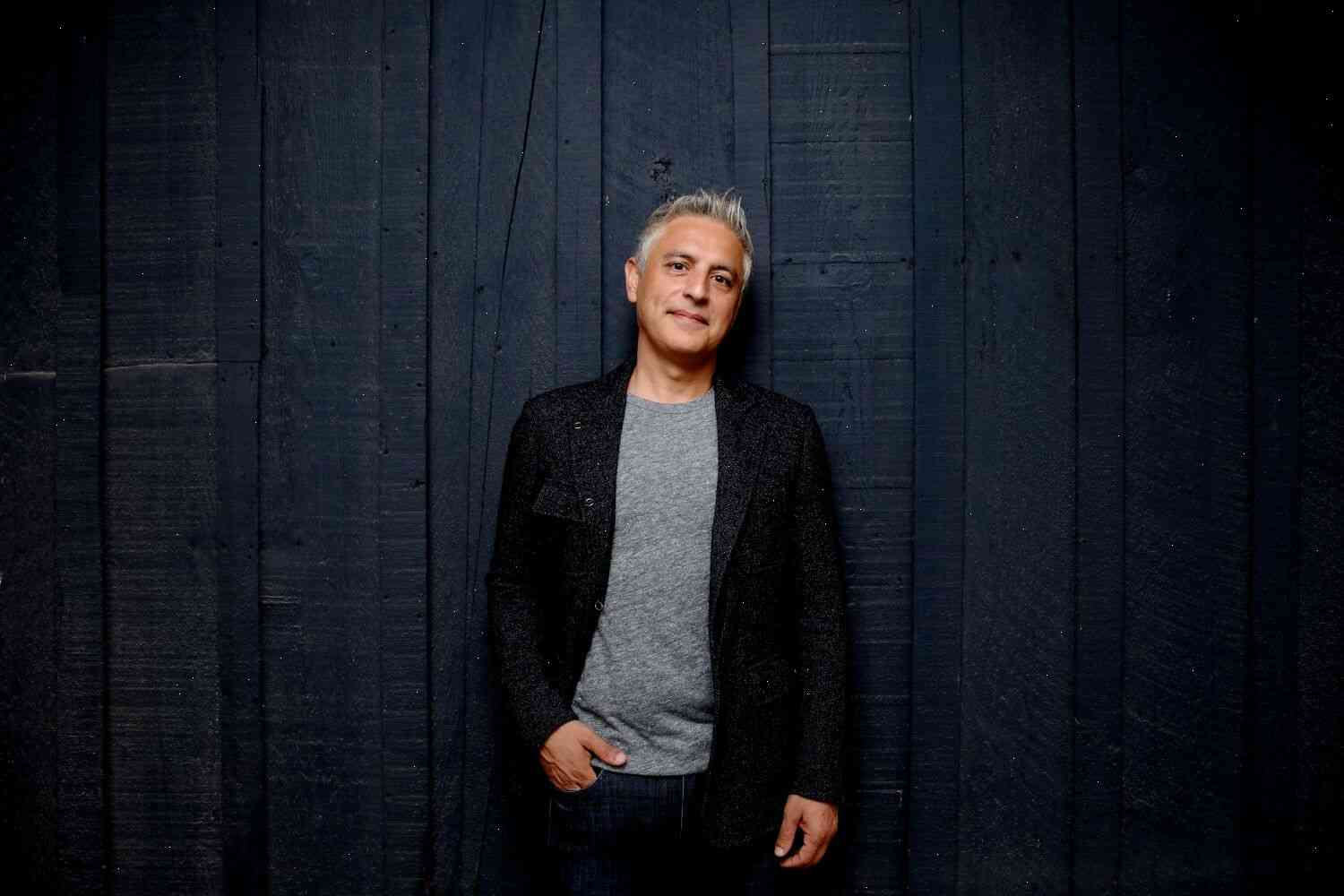 Reza Aslan on Tehrangeles, revolution and the death threats that sidelined his book tour

From the desk of The Christian Science Monitor

The first thing to know about Reza Aslan is that he’s a man. Not that that means a thing on a book tour, an endless line of people, each waiting to speak with the author of “Thelesson of Islam.” Aslan is a professor of religion, of literature and of the history of civilization at the University of California, Riverside. He’s also a journalist.

So let’s talk about why a professor of religion, a man, can be a journalist.

First, you’ll find Aslan’s writing. He specializes in religion and ethics and has written extensively on both topics. His most recent book, “Born to Rebel,” focuses on the history of Islam and its impact on American-Muslim immigrants. Now, it’s hard to find a better example of a historian who blends faith and politics than Aslan.

But his biggest claim to fame is his work as a novelist. Aslan is the author of dozens of books, but his most famous is “Thelesson of Islam,” which has sold more than 8 million copies and was a best-seller for seven years before it was banned from sale in Iran, Egypt, Saudi Arabia and Afghanistan.

On a recent flight to Europe, Aslan asked me whether I would share his book. Why wouldn’t I? After all, he writes in every line of the book about his hopes for the West, that the West is at a crucial moment in history when it needs to make