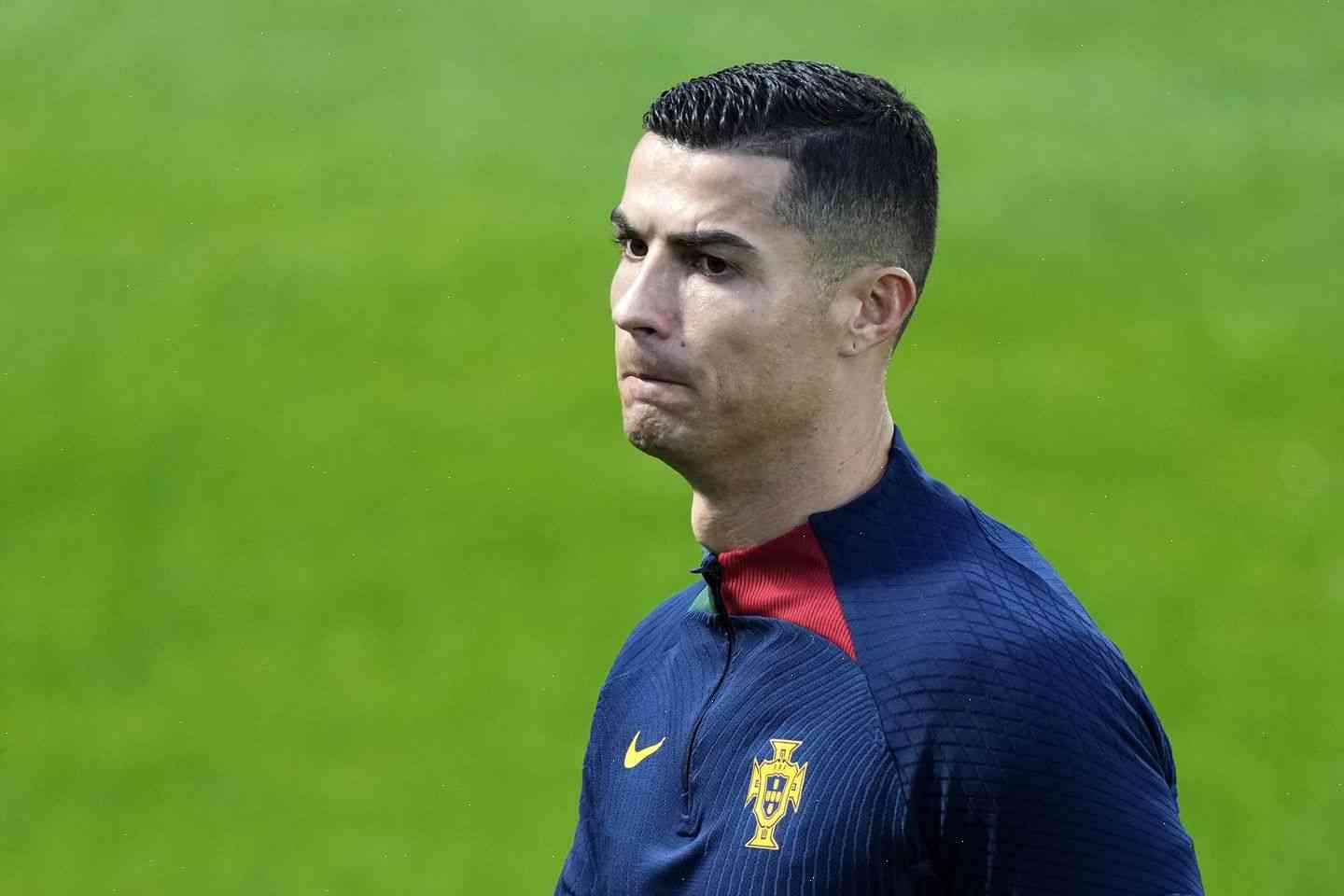 Manchester United’s president Javier Solana has confirmed he has agreed with manager Jose Mourinho that manager Rio Ferdinand will be axed – and will leave the club with immediate effect.

The Portuguese told reporters at United’s Carrington training ground that he was leaving after the next match following the Champions League victory over Bayern Munich.

Speaking on a call with Solana and United’s head of communications Ian Branagan, Mourinho said he had made “no secret” of his desire to step down, adding: “It’s been a difficult season.”

Solana told reporters: “I told Javier that I know Jose is very disappointed with Rio. It is the end, but I think the end is the beginning of the change.”

Solana said United’s board had already discussed with Mourinho a plan “of keeping him, of letting him go before his contract expires with a year’s notice.”

He added: “It’s not the end of the world. He’s not going to be left with only a year’s notice. We will talk to him about it, because it’s important for Jose.

“He will be very sad, but it’s the right thing to do. We’ll talk about it and give him the opportunity to leave.

“He will stay because we will help him in any way to move away. It will be important for him.”

Mourinho said: “Rio wanted to leave, we asked him to stay, but Rio did not feel comfortable staying. He felt he needed to leave because this season he wasn’t happy, he felt the team didn’t win as it should and didn’t even perform to his standards.

“I was patient to him. I knew that he had to leave. He was a very important player to me, for me to work with.

“We spoke, we agreed that I needed to let him go.