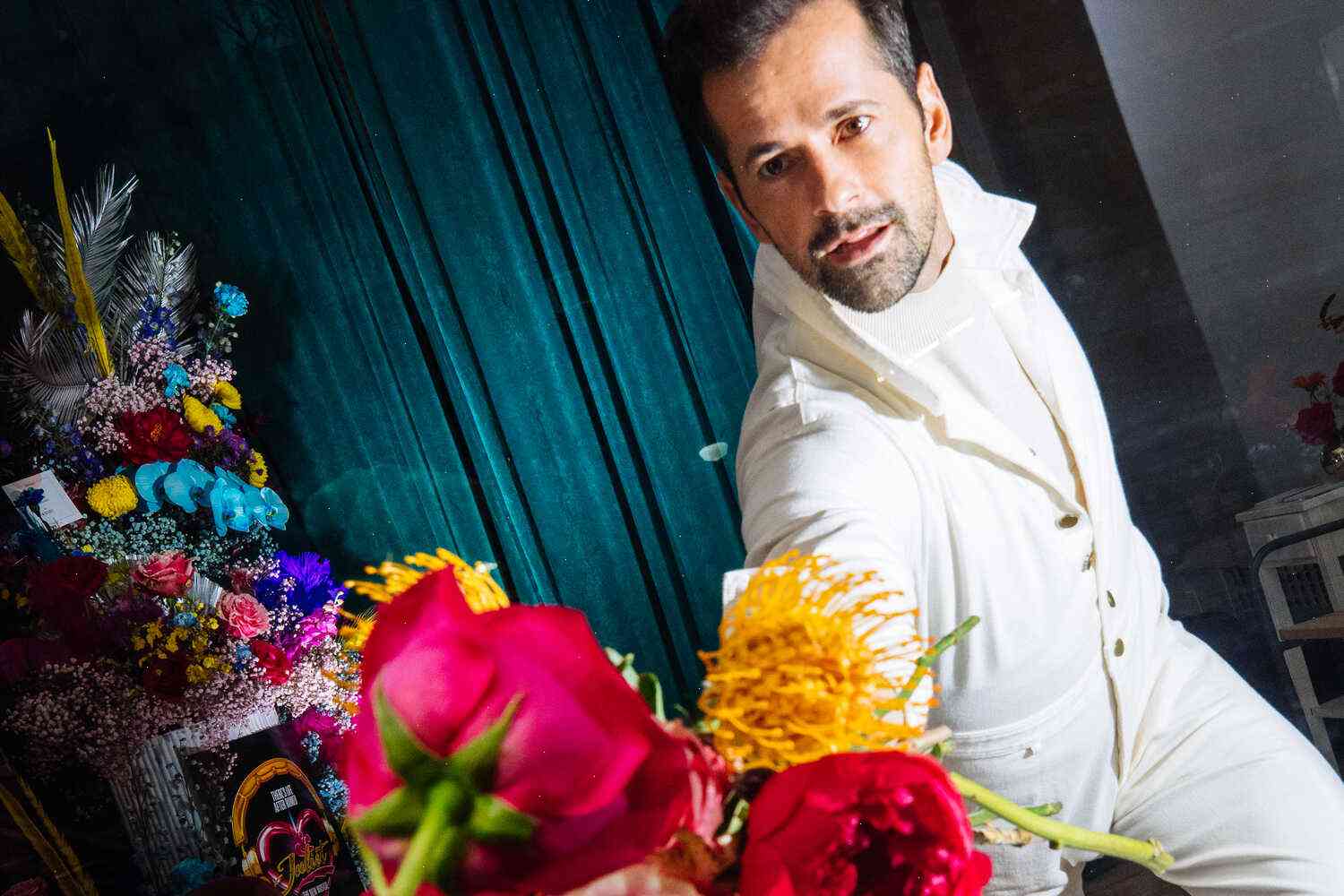 After two weeks of preparation and a lot of nervous energy, it was finally time for the first night of the fall 2018 lacrosse season — an evening that Robbie Fairchild, the St. Catharines, Ont., native and co-captain of the men’s lacrosse team, hoped would represent the way the team will start the season each season.

Fairchild was the first to arrive at the arena after a busload of his teammates from Waterloo got off the bus and met with him. The team’s final practices, all of which Fairchild spent in the dressing room after practice, started for the team after he arrived at the arena. The team was playing one of their home games, and Fairchild said it was a “really special night” for him and his family. (See photo on page 10.)

“I’ve been wanting this for a long time,” he said when asked about his favourite moment of the season thus far. “To be a part of something this incredible, to be surrounded by the lacrosse community and to be a part of this is a dream come true.”

Fairchild said the atmosphere on the night was truly special as it was his first time experiencing a “lacrosse night” in Canada.

“This is where lacrosse started,” he said. “This is where all of our families started, this is where we’re at on a daily basis. I think it’s great to be able to share that with everyone and to have the opportunity to celebrate lacrosse and be a part of a special night for my family.”

Fairchild’s journey to this point really started with an open request for someone to show him around the city after a few months of growing up in St. Catharines. At the time, Fairchild was playing football in high school and, after an injury, he began playing lacrosse.

In the years since, Fairchild has played his entire career lacrosse