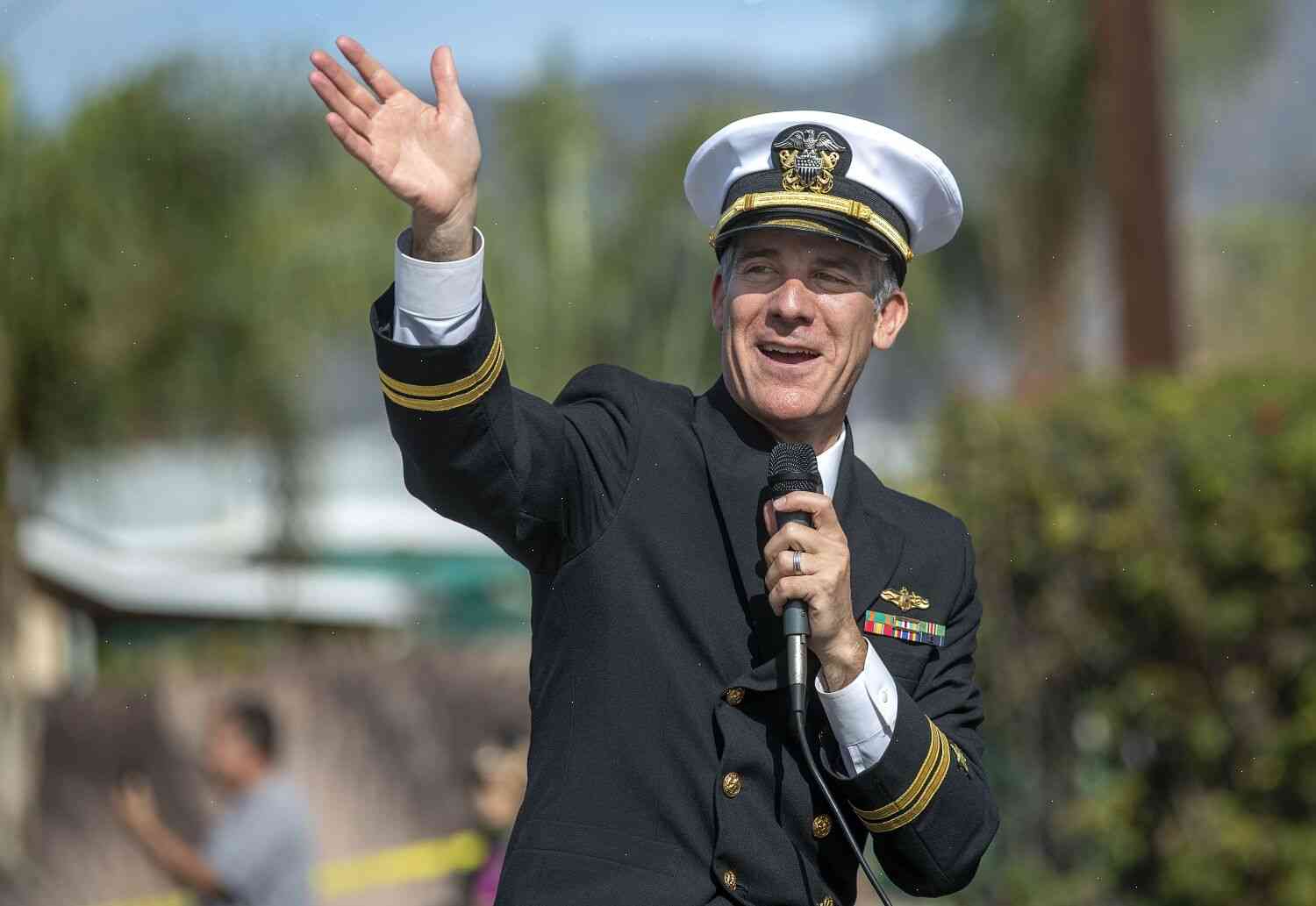 His term expiring, Garcetti pushes hard for job as ambassador to India

San Francisco Mayor Ed Lee on Wednesday appointed Los Angeles Mayor Antonio Villaraigosa to a U.S. ambassadorship, opening the door for Garcetti to take on a high-profile position in Asia.

The appointment comes amid mounting speculation the 39-year-old Democrat, who was appointed by President Obama to his first term as mayor last January following the sudden death of his predecessor, may consider a run for mayor in 2013.

Garcetti has been under fire for his controversial City Hall spending over the past year – he’s on the hook for the city’s $5 billion pension debt, he’s been criticized for his hiring of city employees who are on city pensions, he’s had to cut back on his fundraising as he battles the effects of the recession on City Hall. And he’s become a major lightning rod for his critics.

“I’m here to tell you he is capable of being an ambassador,” he said Wednesday on his way into the San Francisco County Office Building for a meeting with county Supervisor Chris Hunt.

Garcetti was the first San Franciscan elected to Congress in 1853 and, as a federal senator, became secretary of war under President Franklin Pierce. He later returned to California, where he began his political career with a stint as chief counsel to Governor John K. Bigler and later served in California’s Assembly.

After a successful run for mayor in 2002, Garcetti was elected to the U.S. Senate and made a strong run in the 2008 presidential campaign – he came in a close third against eventual Republican nominee John McCain. He was re-elected to a second term in 2010.

But his campaign is currently mired in controversy over a legal bid to keep his name off the ballot.

Garcetti has said he may seek the mayor