The Art of Picasso: A Collaboration 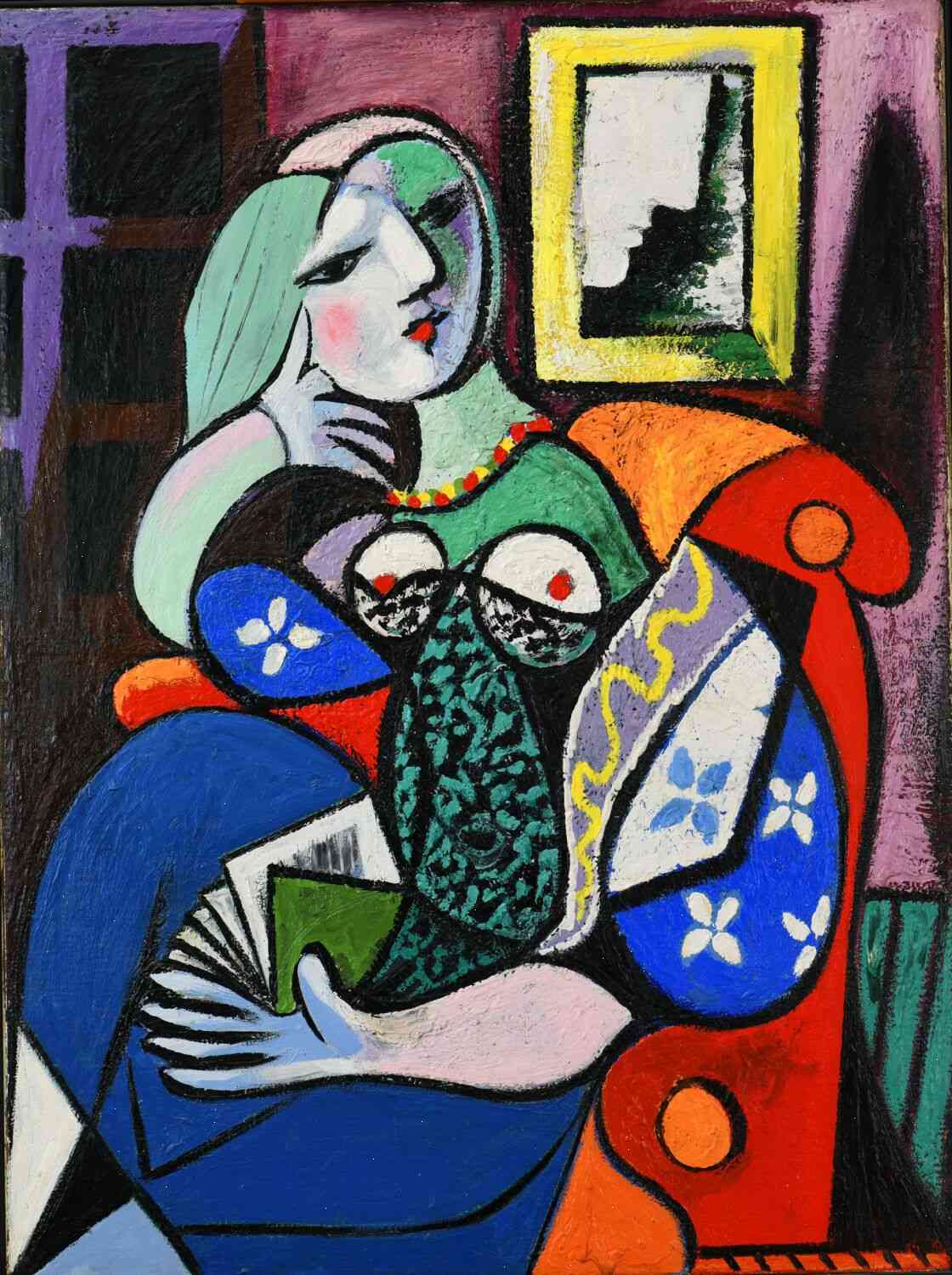 The star power will be felt at both shows, with two major international stars slated to appear.

The latest Picasso exhibition, Picasso in California, opens today and runs through Aug. 8 at the Getty Villa and the Oakland Museum of California.

When it opens here, it’s expected to run for at least two weeks before heading to its third and final city, which is a given since the show has already been put on display both in New York and Paris.

Picasso’s exhibition is a perfect example of the success that can come from combining an established superstar with a fresh perspective on his work and a strong vision to bring it to life.

For this latest exhibition, curator James Laube and designer Andrew Biel—who have worked together on exhibitions of many celebrated artists, including Renoir, Van Gogh, Turner and Warhol—have crafted a truly spectacular exhibition and exhibition-wide programs.

And no one has worked on this project more extensively than curator Laube.

Laube worked with Biel for years, including before he was associated with Laube, as a designer for the New York art gallery, Dia:Beacon. Biel and Laube produced a series of exhibitions for the gallery, which included the last two shows of the artist’s work.

Their relationship led to Laube taking on a lead role for the upcoming Picasso show, including selecting a team of international artists. And while Laube’s work is more recognizable to the general public than Biel’s, he has designed for him for years, and their relationship is symbiotic.

Biel, who lives and works in the Los Angeles area, has been working on exhibits for over a decade. During that time, he designed the 2012 Biennale pavilion for the Venice Biennale, and he also designed the entrance of the new Los Angeles Museum of Contemporary Art, where the show will be on view.