The Best Films of the Week: The Best of the Best 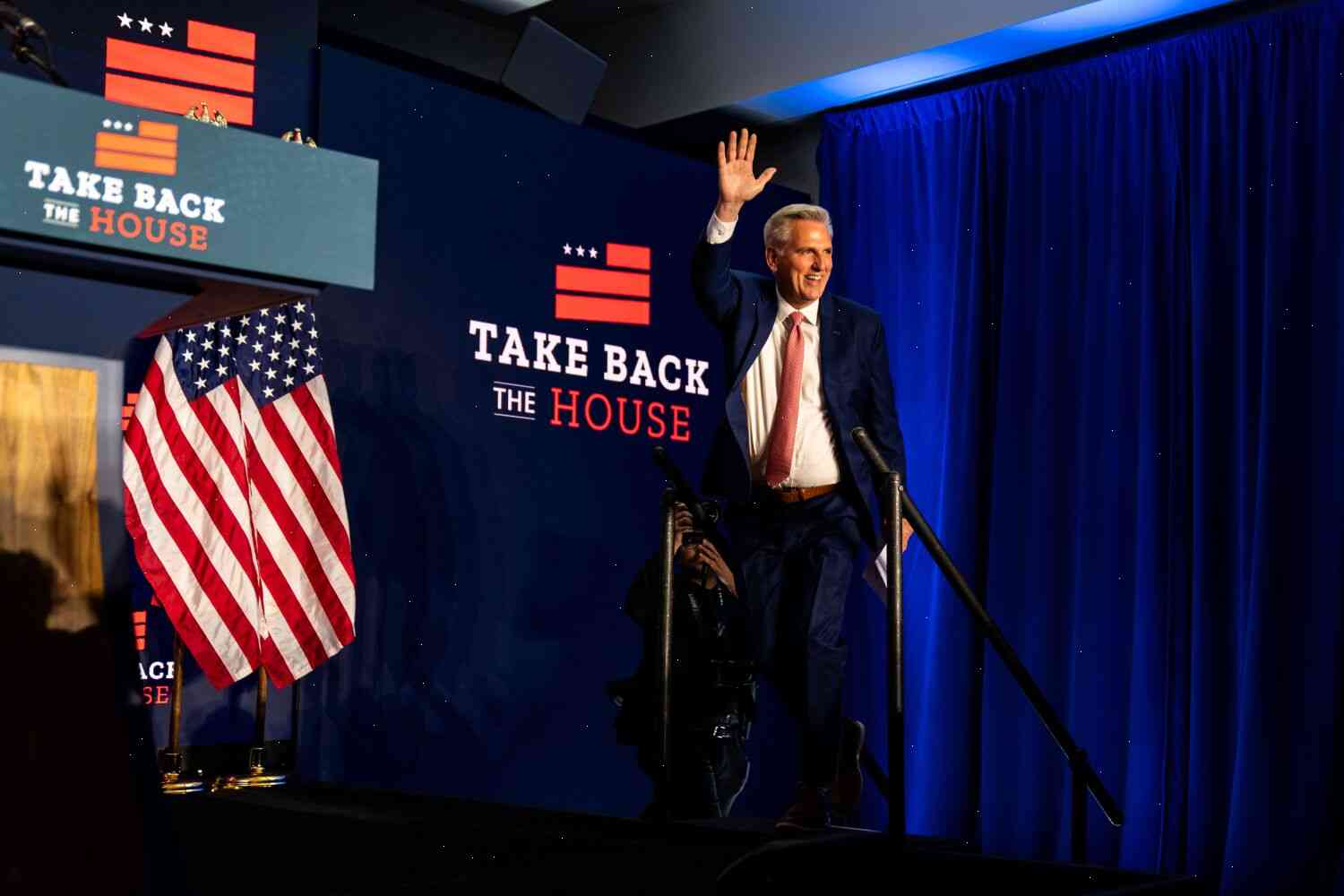 Editorial: Phew, there wasn’t a red wave. But it’s too soon to exhale.

The first week of August was a mixed weekend at the box office. On the downside, there was no red wave like in the first week of May: The best films weren’t out, as we predicted, but instead were “mixed receptions,” with some of the weekend’s biggest grossers getting only a single weekend; others, like The Lone Ranger and Terminator: Genisys, dropped from the box office’s top three best films of the weekend to sixth and seventh.

On the bright side, though, there were two films with a combined gross of $1.4 billion in North America. That’s more than what was spent on Avengers: Age of Ultron and Avatar combined, but it’s less than the cost of Frozen 2 and the first two chapters of the Harry Potter series.

On the second screen, it was a very good weekend for Disney’s Beauty and the Beast and Fox’s The Post: In the former’s second weekend, Beauty and the Beast finished its journey into the $1 billion club, while in the latter’s third, the political thriller closed out its run to $200 million.

In both cases, Beauty and the Beast is the better film: It had a more faithful to the book adaptation (as a result of a creative re-write), and the supporting cast was more compelling. It also took better advantage of its global release: There were only three territories where it was considered a better film, and a couple of them were its markets.

The latter is likely to be overshadowed by Disney’s $715 million take of Frozen 2, but it’s worth noting that there’s a much bigger gap in the former’s bottom line between Disney and Fox. That’s partly because the two films didn’t have as much competition as Frozen 2 had, but partly because both films cost $175 million.

There’s a reason that Beauty and the Beast and The Post each cost $175 million to make: they were each made by the same team, including director Bill Condon (who made the similarly costly Cinderella Man), and