The Brotherhood is trying to overthrow the government by force 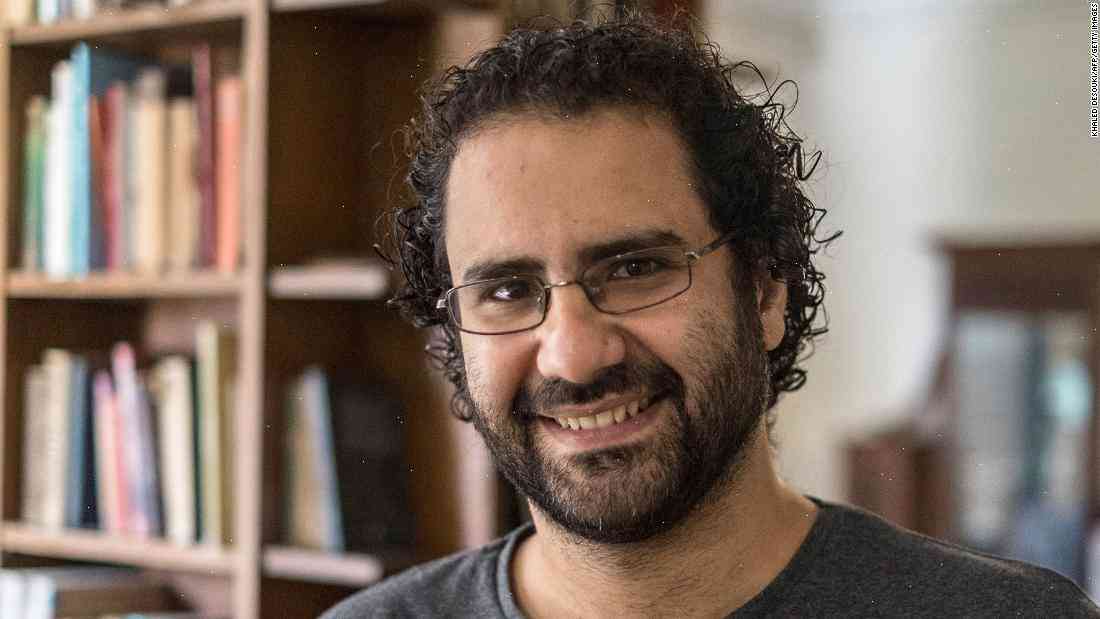 An Egyptian activist hoped dual citizenship would save him. It hasn’t so far. Last Wednesday he went to the office of the National Council for Human Rights, one of an estimated 40 independent groups affiliated with the Muslim Brotherhood, and asked for his citizenship papers.

He didn’t get them. He then started a Facebook page, where he had his photograph and a message: “I am a civilian and I do not want to leave my family,” he said. “This is the beginning of my journey.”

He was arrested that evening, along with another 20 or so men and boys, many of them under 20.

According to the Egyptian newspaper Al-Ahram, most of the arrested are Brotherhood members or sympathisers.

“I am here on a mission,” says the official who showed me around the office, speaking on condition of anonymity. “My mission is to arrest the Brotherhood members who plan to take over.”

The men he is accused of being responsible for trying to overthrow the state by force.

Is this the first time the Brotherhood has tried to overthrow a government by force?

“It’s not the first time. They have tried before, but the government has always managed to hang on to power.”

But this time round, the Egyptian authorities believe they have the numbers on their side. They say that the Brotherhood has 4.2m members across the country and that they have been responsible for a number of attacks on the country’s security forces since the start of the popular uprising.

The Brotherhood says the charges that have been made against the men arrested are baseless.