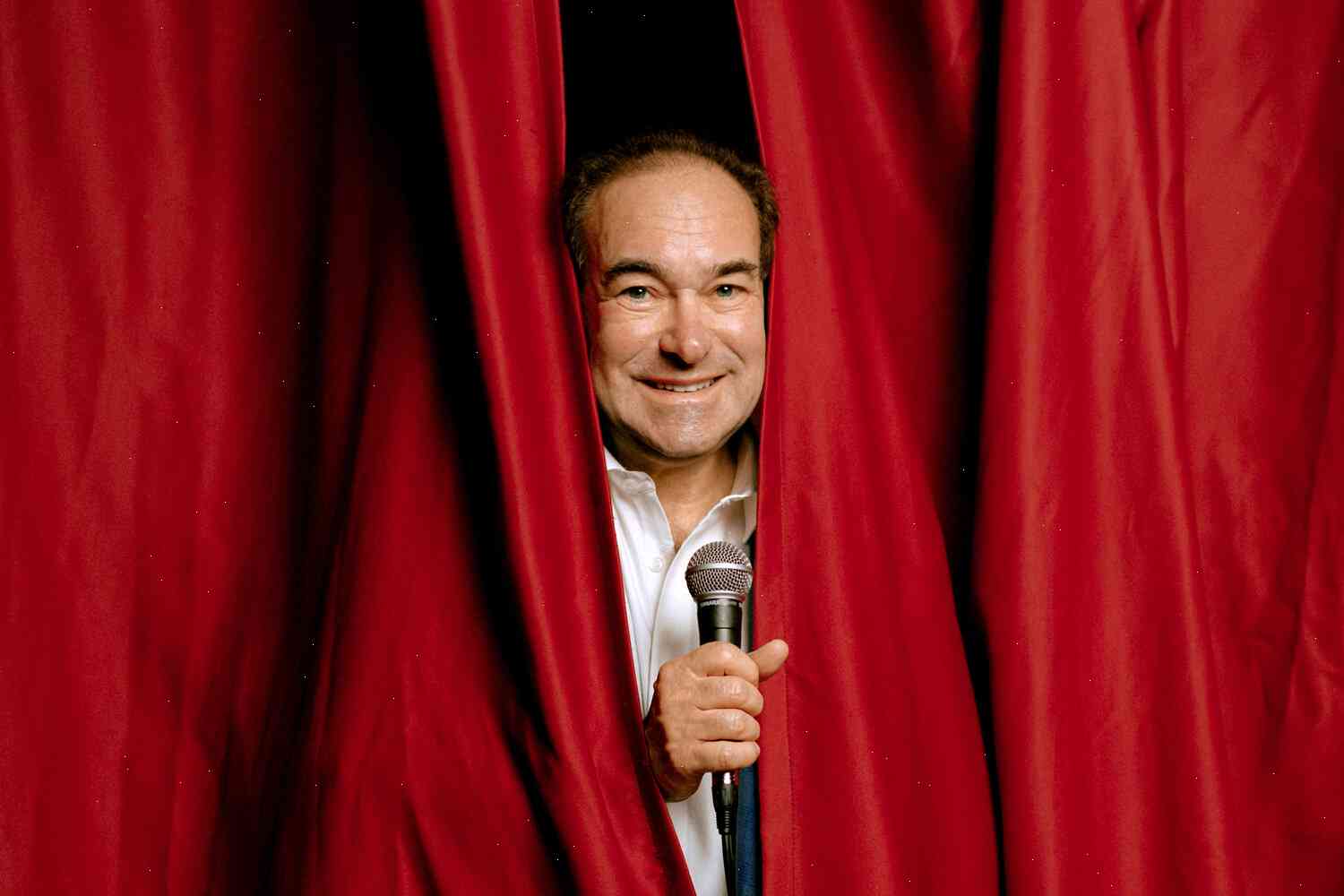 The phone rang once, twice… seven times, which meant we didn’t need to say anything at all until the seventh ring. We picked up the phone.

“You’re not supposed to do this to me,” I said, hanging up rather than admitting my mistake (as so many of my patients have).

As the conversation proceeded, I learned that my patient wanted to leave her job as a Wall Street banker to go into comedy. I wondered what kind of life she could make for herself in New York City.

I offered to help her get a foot in the door by setting up interviews and telling the story of her first interview and why it resonated with her so much.

She told me she was doing great, but then said something so shocking that if I hadn’t known that she, like me, had overcome so much in life to now achieve her dreams, I’d have laughed.

“I’ve been waiting all my life for the chance to do it,” she said. “I knew that if I could get out of the banking industry and start a career in comedy, I could have the biggest life possible.”

I could feel my heart sink and I began to cry as I told her not to leave.

“I can’t tell you what this means to me at this point,” I told her, but I gave her my phone number and told her that when I got back to New York, I’d call her.

As you can imagine, her career and her life moved through a series of dramatic changes in the wake of this phone call.

After seven phone calls, three different jobs, two book deals, and two failed auditions, she was at a crossroads.

She wasn’t ready. She knew she didn’t want to do stand-up. But she was also unsure about whether she wanted to be a personal trainer, make money on the internet, or become a writer.

And that is why, after receiving the phone