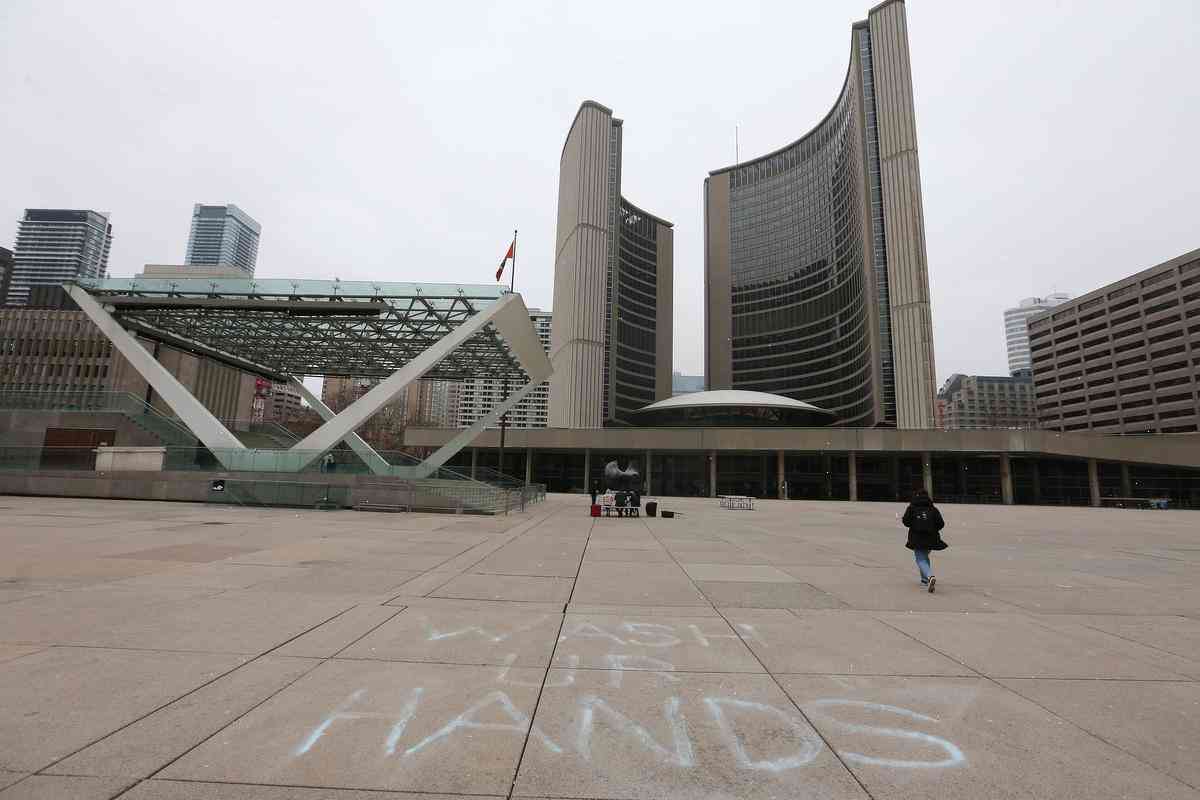 After an initial report on the return to office (RTO) programs for city employees was published in the Dec. 30 issue of the Express, the City of Toronto and the Toronto Region Board (TRB) issued a joint statement (Dec. 31) that clarified that the city will be retaining the ability to have workers take RTOs even if the programs are not cost-neutral to the city.

The city and the TRB are now looking at whether or not to offer RTOs to other city employees to see if it is possible to offer such programs to an entire workforce. A meeting will be held at 9 a.m. on Thursday, Jan. 8, at the North York Civic Centre’s Theatre Room to discuss the issue, and, at the end of the discussion, the City of Toronto and the TRB will determine whether or not to offer RTOs to the entirety of its employees.

The city has also been working with Omicron, a Toronto-based employee group, to determine whether or not the group has an interest in RTOs.

I am hoping that there is an interest in the programs, and that they will be offered. The city has tried to be cost-neutral, yet still had some major expense programs. It would be nice to go back to more of a cost-neutral model, where we would have to offer the program, but not have to offer everything.

Omicron is a good example of the work that the Toronto Region Board should continue to do to help improve services for all citizens. The organization has done some work to better the lives of residents across the city by, for example, creating a “People of North York” program, a recycling program, and a program aimed at improving mental health within the region.

City employees should have the opportunity to take RTOs so that they better understand the programs available to them and can make better choices for themselves.

The city is currently in the process of revamping its RTO program with City Hall’s approval. With some changes in the program and an increase in the retirement age, the city expects to save $1.8-million from its