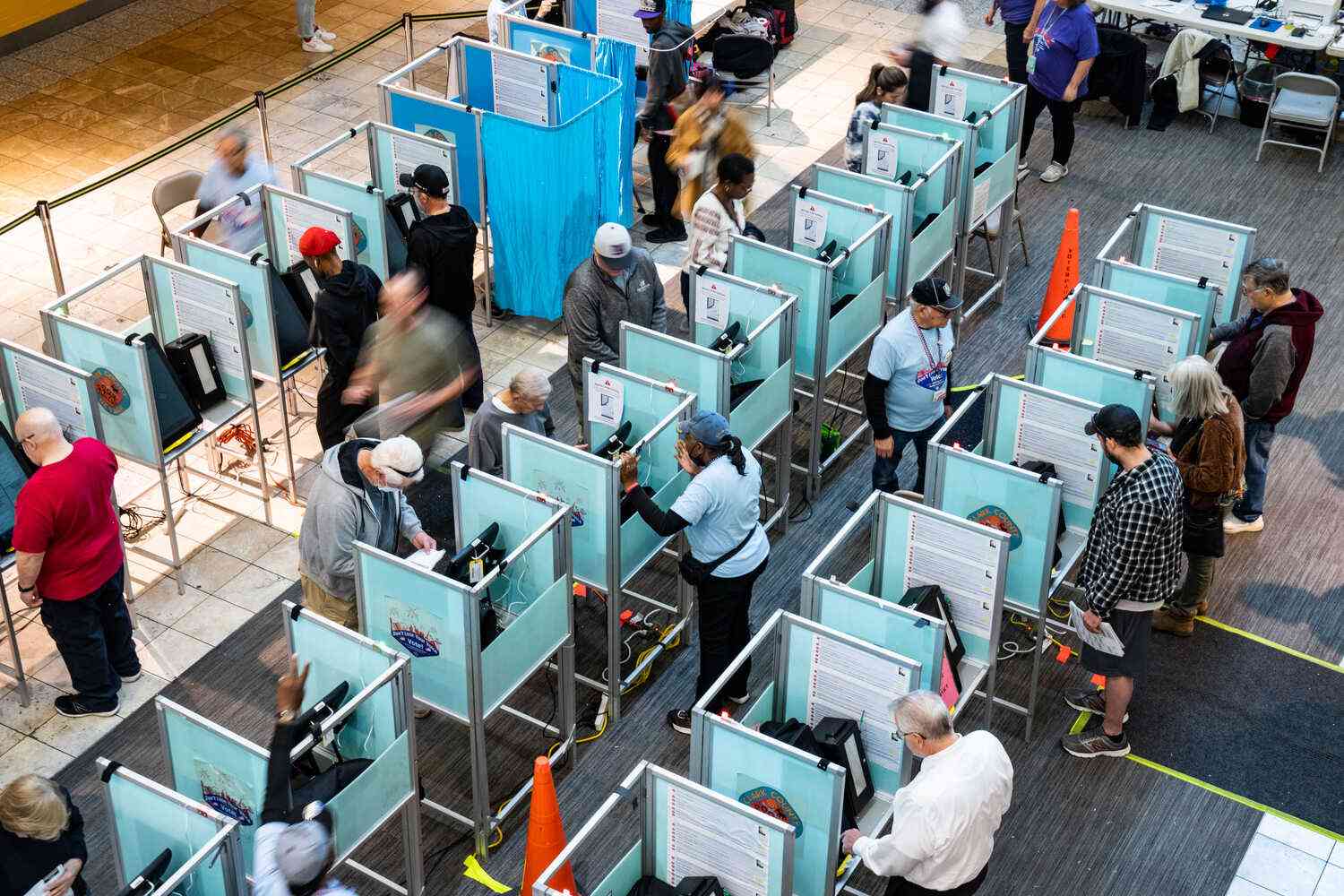 As the Senate considers Fetterman’s nomination, as well as a pair of other major Obama nominees, there’s been another reminder that Republicans are facing a steep electoral deficit this year. On Tuesday, three Republican senators—Ted Cruz of Texas, Mike Lee of Utah, and Pat Roberts of Kansas—voted with Democrats to oppose Fetterman’s nomination. Even after securing a vote from the chair of the National Labor Relations Board last week, the three—Cruz, Lee, and Roberts—still need to cast a vote to confirm—or reject—Fetterman.

“I will oppose the nomination of Janet Napolitano to be Secretary of Homeland Security,” Cruz said on the Senate floor. “The only hope for the American people is that Donald Fetterman will be confirmed.”

While Republicans have used Fetterman’s nomination to drive home this message, the bigger political message is that Democrats still have many more opportunities to play to voters’ concerns about the safety of the country’s borders, national security, and the future of the Obama-Clinton agenda.

Let’s start with immigration, where Fetterman’s views are closer to the Trump agenda than to the Obama agenda. Fetterman, who is currently a U.S. Attorney for the District of Columbia, is a staunch supporter of building a wall along the entire 2,000-mile U.S.-Mexico border. She also supports an assault weapons ban and is against granting citizenship to children of illegal immigrants, a move that would likely boost the number of “Dreamers” eligible to stay in the country. Finally, Fetterman has been a big proponent of using the federal government to deport the undocumented, though she recently told a radio audience that she’s unsure if such policies would lead to a spike in crime.

On Sunday, Trump released his first response to the