The Fear of Living Off My Wife’s Pension 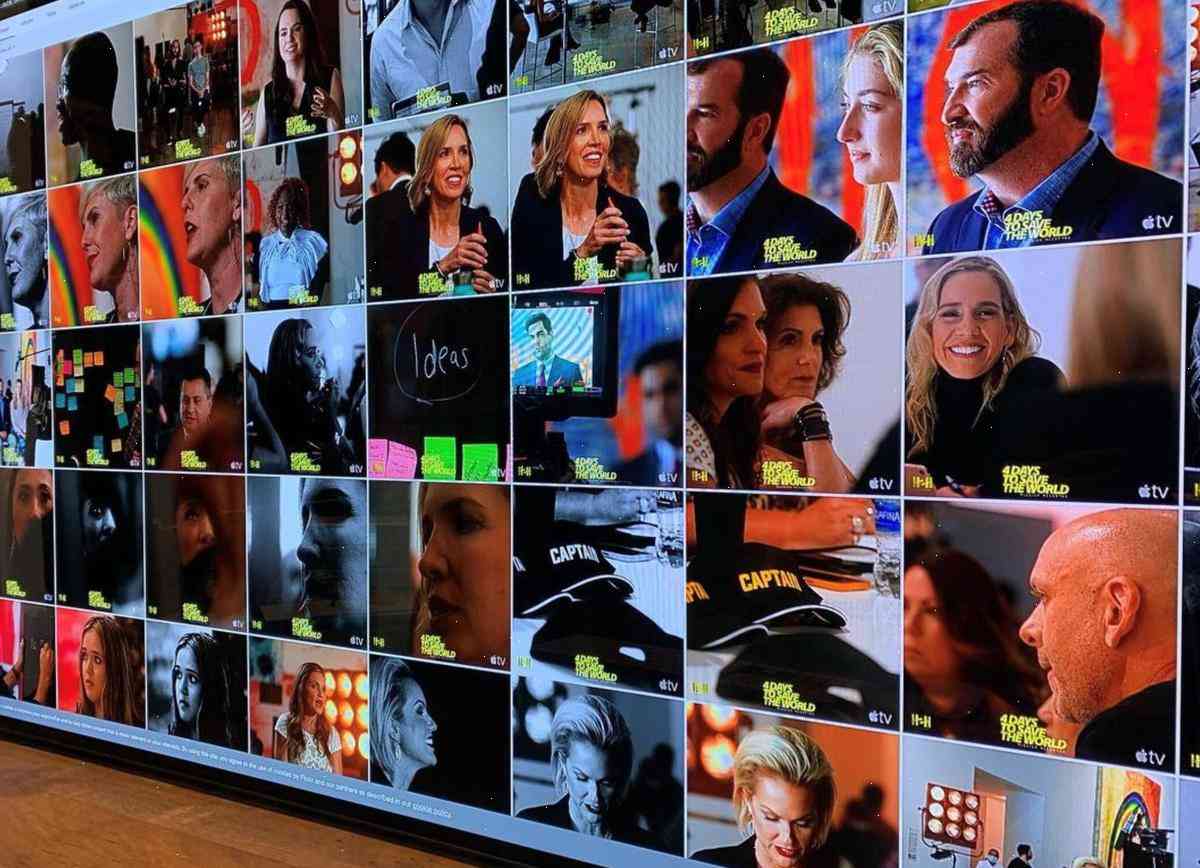 Listen on the go: Four Days investigation, narrated by Kevin Donovan, explores the four-day trip between Paris on 8 June and Rome on 11–13 June

The day before I was due to set off on my journey to Rome, I sat in the restaurant of the Hotel de Crillon waiting to meet my brother. It was raining heavily outside, but the hotel restaurant was still brightly lit. We didn’t talk much, but I have to say that it felt strangely liberating to speak with him for the first time in such a long time.

The last time I was in Rome, I was 23 and had just left university to go to Spain to work on a TV series. Now, I was 32 and I was going to go to Italy to spend a month studying at the School of Advanced Studies for a PhD in Italian studies. I could see the city was going to be a difficult and lonely place to live. I had been reading books on Italian literature, watching TV and reading books on Rome, and I had the odd dream, or the occasional daydream, about what it might be like to live there. The realisation that I would be getting a PhD on Italian language and literature had come as a huge shock. The prospect on waking up each day that I would be in Italy for over a month filled me with a very real sense of anxiety.

It started with the thought that I would be living off my wife’s £25,000-a-year state pension. She’d been left a few hundred pounds by her late husband, who had died in 2002, but had invested the money in a house in Kent so that she was comfortable when he was alive. I had paid back her money over the years but the house was still in her name and when I retired I would be able to hand my wife the money when I died.

Over the years, she’s been quite generous with me because I don’t have to work and I could just stay on here in Rome, but the thought of living off her pension when I’m in Italy for a month or two is starting to get a bit worrying. I’d be working with a team in Barcelona for nine months on my TV show, then I’d go to Spain to do the filming and then I’d head off to Italy for six months. I would be travelling to Italy by