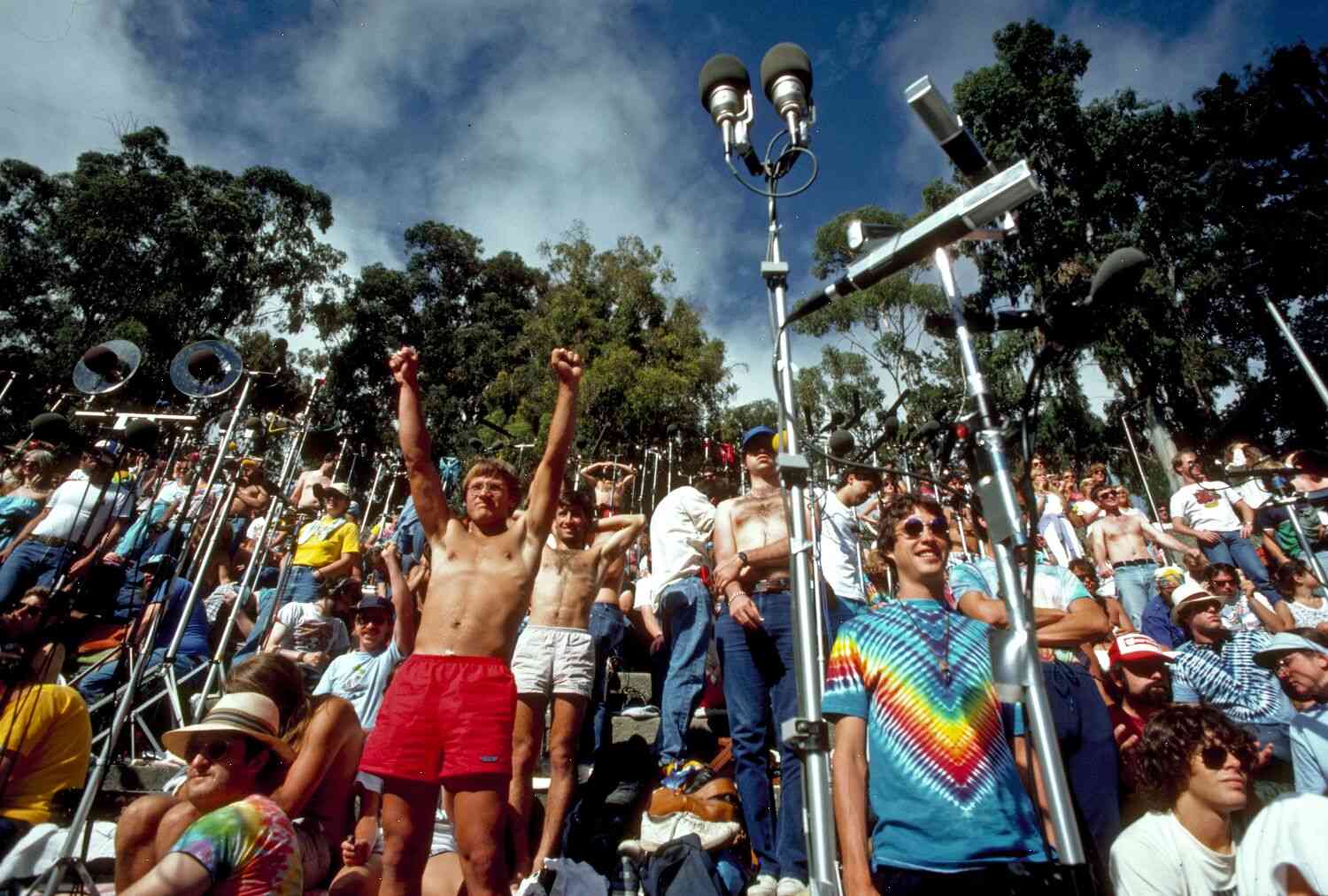 It’s been about 25 years since The Grateful Dead’s last official concert recording, so when the band re-released their 1968 tour from bootleg tapes on April 30, it was a special occasion indeed. As usual, many of the shows had been recorded on tiny cassette tapes or even from a speaker, and most of the bootlegs had been released only a few years before. The Dead even invited a host of former employees and friends to contribute memories that had been taped decades earlier.

And of course, there was no shortage of memories from people who had never seen The Grateful Dead play live before. Not that they couldn’t make some interesting connections back then, either: In addition to anecdotes and recollections about the band, such as when it took the band two hours to get down the stairs during the show and how they needed to leave the stage after their last song to “blow out” their amps, a number of players shared details about what it was like being in the band at the time (and that was the point).

One of the most fascinating memories was from a former crew member named Frank Zappa. Zappa, who’d joined the band in 1964 — the year the Grateful Dead broke up — had been working on the tour with the band until he quit after the 1967 New Orleans debacle, which was the band’s last (official) tour. The two other crewmen who worked on the New Orleans run were fired from the tour and never heard from again, leaving only one crew member, Jerry Garcia.

Zappa’s recollection of the final night in New Orleans was an interesting mix of memory, anecdote and anecdote with a fair amount of embellishment. The first time Zappa was interviewed about this show was for Bill Graham’s documentary film “Rock in New Orleans.” The footage of Zappa’s memory begins at the end of The Dead