The Hours: The First Fashion Exhibition dedicated to the Design of Women in the ’50s and ’60s 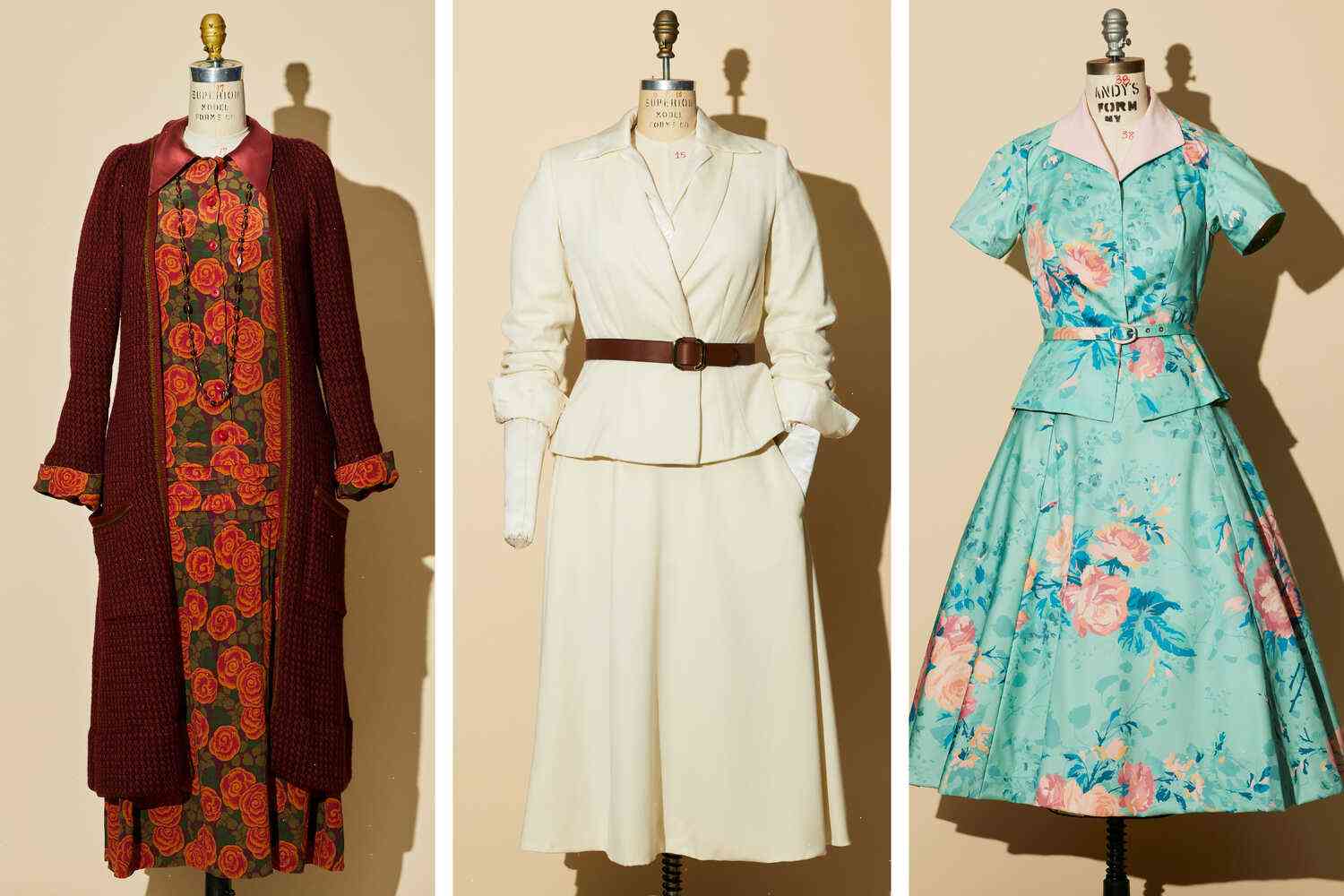 Costuming ‘The Hours’ at the Met: Vintage Wallpaper and ’90s Calvin Klein Couture to Inspire the Show

For more information on ‘The Hours,’ check out our photo gallery.

This week in fashion history, when the Met Museum in New York opens ‘The Hours,’ the first fashion exhibition dedicated to the design of women in the ’50s and ’60s, fashion designers will be using these classic 1950s couture gowns from the museum’s extensive fashion archives. It’ll only be at about three months!

In the 1950s and ’60s, women were often seen as “the other” in America: working, saving, marrying, shopping, raising children, working in the beauty industry and more. While they changed the world they didn’t always look the best doing it:

“It’s a question of perception — it doesn’t matter how someone is dressed. They’re still a woman. They’re beautiful. But their appearance is usually not the most important thing. It depends on how you put it across as you go about your business.” — Joan Rivers in ‘The New York Times’ in 1962

“That’s my philosophy on life, that I work on my own self-discipline and self-reliance rather than try putting on a little show of strength and being sexy. I can do that with the pants and the jacket.” — Betsey Johnson in 1970 when explaining why she didn’t wear high heels like runway-model-turned-actress Rita Hayworth.

“There’s something about clothes that makes your personality seem more real to people, if you’re wearing a particular type of clothes. If you dress a little peculiar they tend to assume that you’re a little bit eccentric.” — Gloria Vanderbilt, on her ‘mature’ appearance.

With ‘The Hours’ opening at the Met, we can now add the ’50s to America’s great couture decade: the fashion of the ’50s, a decade of great couture and fashion shows featuring gowns, suits and suitsuits that all came in wide variety of fabrics, colors, prints and