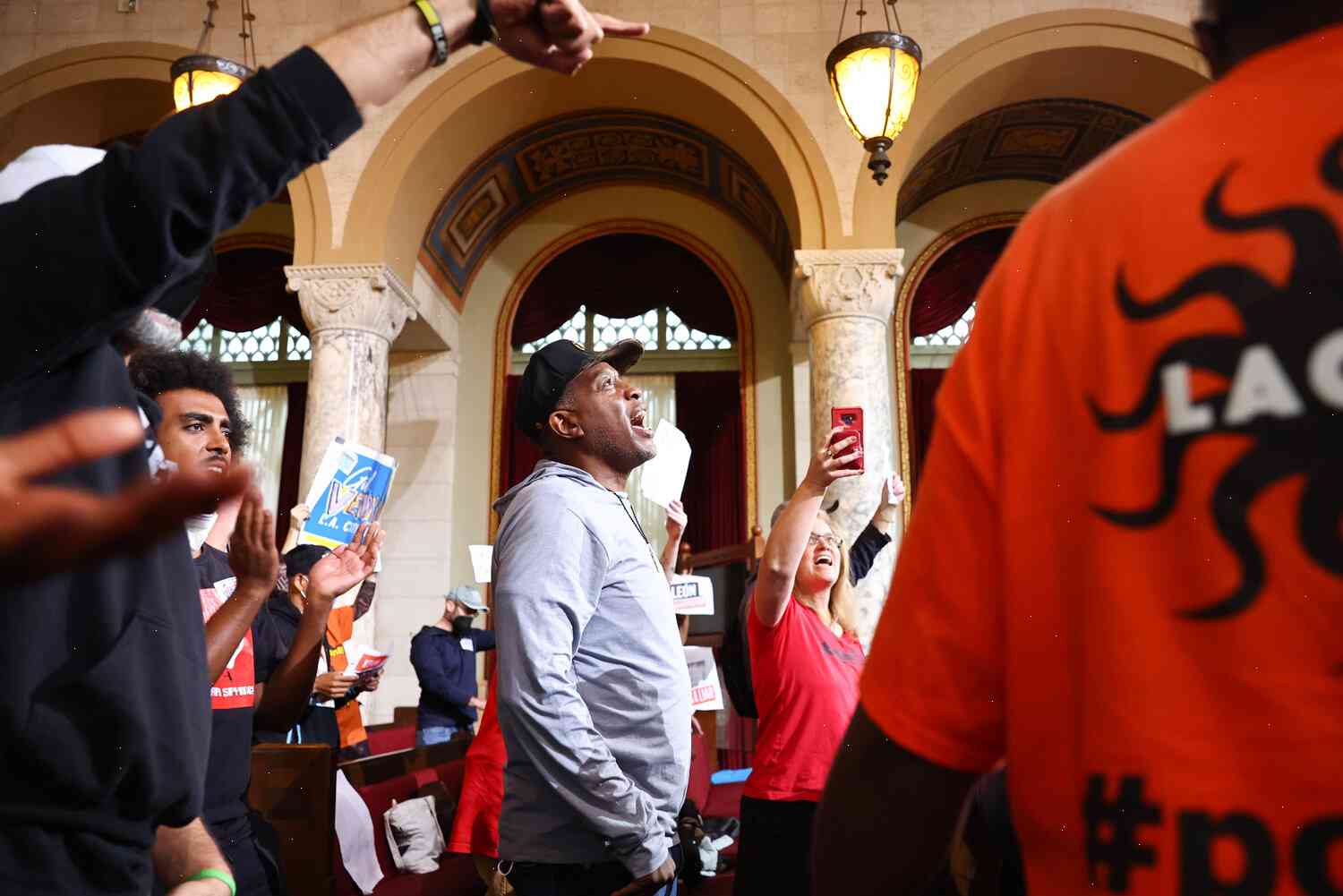 Los Angeles Voters Are in a Foul Mood. Will a New Mayor Change Anything?

As one of the few left-leaning members of the city council, Villaraigosa deserves to be president of the United States and be a household name before the next election (because he is a former mayor and has run the Los Angeles city government for the last 15 years).

But when he ran for reelection in 2011, Villaraigosa had to run against a candidate he had endorsed in the primary. This was a rare circumstance since the mayor typically has control over who advances to the general election, but he decided not to endorse anyone in the race.

So he had to spend an enormous amount of time and energy to convince the voters not to support anyone. At the same time, he must worry that a more experienced candidate — one with more experience as mayor or a City Council member — might emerge from the field and, with his permission, siphon off votes from him.

It must also be said that in an era in which the news cycle is dominated by celebrity and political issues (especially on Twitter), it is easy for voters to get their news from social media, and that is exactly what happened here with the election.

When Villaraigosa ran for a second term, he spent more campaign money than any other candidate in a non-presidential election in the history of the world, and while he only won 27 percent of the vote, his campaign raised and spent tens of millions of dollars more than all but one of the Democrats running for president.

Villaraigosa’s campaign staff and campaign consultants were notorious for their lavish spending. His campaign even had a private plane that was used to deliver mail with a message of “Vote for Villaraigosa” on them to people who were in the country without visas.

The campaign’s spending on the campaign was so big that the campaign reported taking in over $100 million in contributions over the last 15 years, with the average donation being