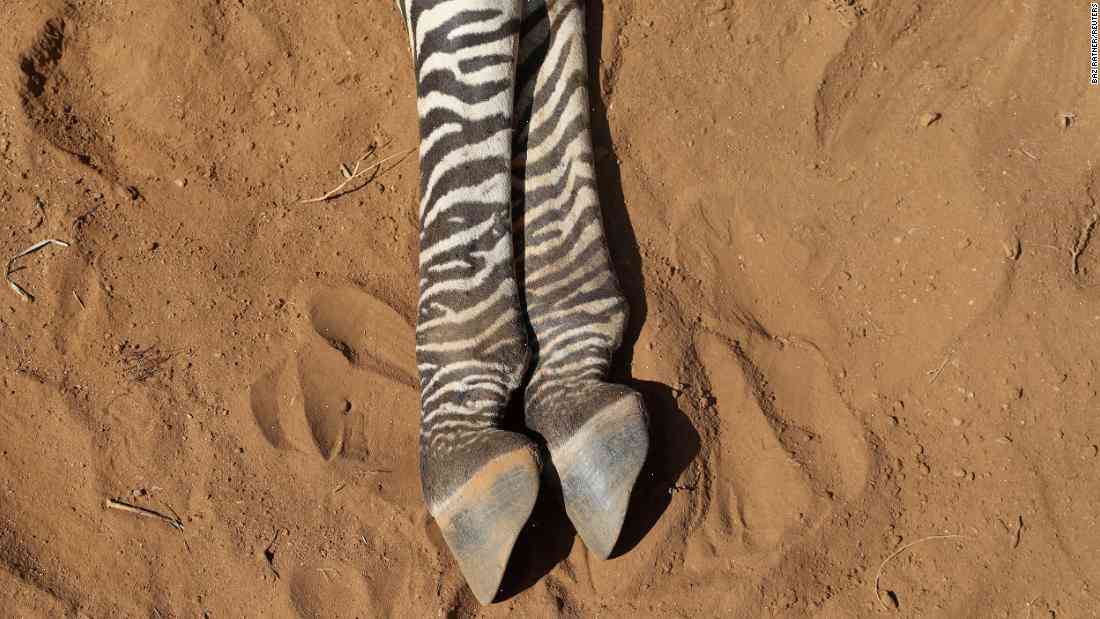 2% of the world’s rarest zebras wiped out in Kenya’s relentless drought.

The herd of the endangered Przewalski’s horse was “almost completely wiped out” by an unprecedented drought last year, conservationists warned Thursday, claiming the slaughter was not a isolated incident.

In December last year, at the height of the worst drought in two hundred years, a herd of about 150 horses died in the Masai Mara National Reserve, on the edge of Kenya.

“Last year was disastrous. There was a death toll of 150 horses. If you add the two herds in December, that’s 220 dead,” Oromia National Park and Wildlife Manager Kipkem Odeh told AFP, claiming the slaughter was not an isolated incident.

The park confirmed that the herds had all been wiped out after one particular herd of 250-300 animals died.

“It was the most disastrous wet season in the history of the reserve, with a number of deaths. But the death toll was way too high,” Odeh said.

The Masai Mara is just one of the conservation hotspots in Kenya that have been hit by the drought.

“The Masai Mara is now one of the most endangered National Parks in Kenya, and this year it is at the mercy of the drought, we have lost a lot of elephants, lions, buffalos, zebra, there are a number of parks that are also heavily affected, we know this is going to be a critical year,” Oromia National Park’s Director Paul Kimani said.

“We are also expecting the onset of the long rains, and a good recovery from the drought.”

The dry spell has killed an estimated 1,600 animals in Kenya, some of them being killed by heavy rains, while others being shot by poachers, local and international conservationists fear.

The rains have so far failed to bring the rains needed to revive the country’s struggling aquifers and agriculture, leading to a further escalation of the situation.

The lack of food, coupled with increased numbers of humans and animals, as well as the rising cost of living has led to an estimated 40 percent of the country’s inhabitants being refugees living on the streets.

The drought is being blamed on climate change