The Mayor’s Position on the Ballot Measure 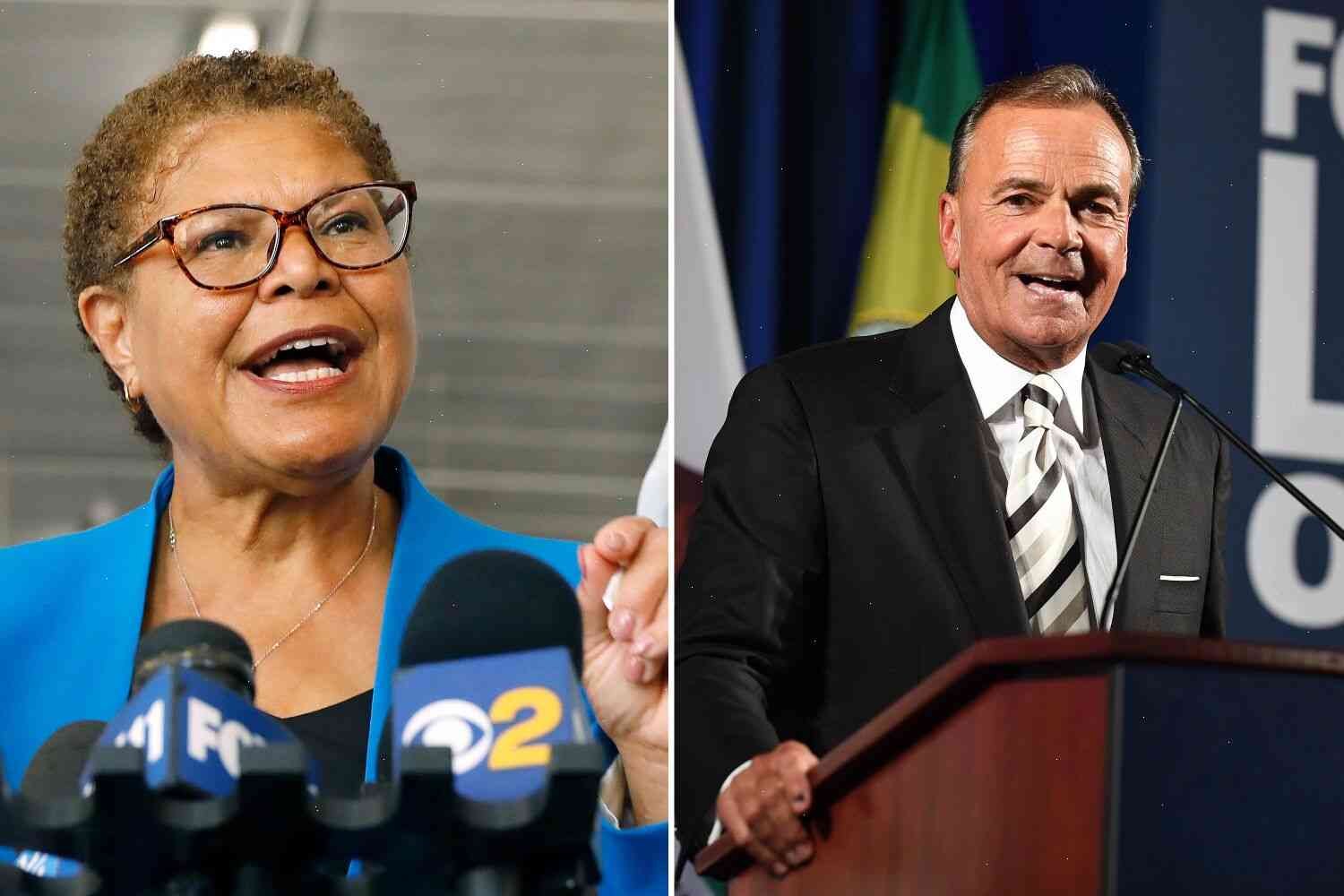 A: We still have to decide whether to choose a mayoral candidate from the same party as Mr. Caruso, or whether to have a different party or no party at all choose a candidate for mayor. We’re trying to sort through this situation and make a decision soon.

Q: Do we not know if the state Legislature will approve the bill?

A: The state Legislature still has to approve the bill, which is necessary because we need to have something in place to show we’ve adopted the initiative.

Q: What is the governor’s position on the ballot measure?

A: The governor feels strongly that he would support the ballot measure, but has not made a commitment to do so.

Q: What makes you so confident?

A: I really believe that by putting the initiative on the ballot, we’re putting all of the other players on notice: We’re not going to just ignore the initiative; we’re going to say to the people of L.A. that you have voted on this issue, and now you have to respond.

Q: What does the mayor do if the measure passes?

A: I’d advise him to do nothing.

Q: What do you think the mayor should do?

A: If the measure is passed, I’d recommend that he vote for the measure. If it’s not, I’d urge him to vote against it.

Q: What if the mayor supports a third candidate for mayor, from a different party?