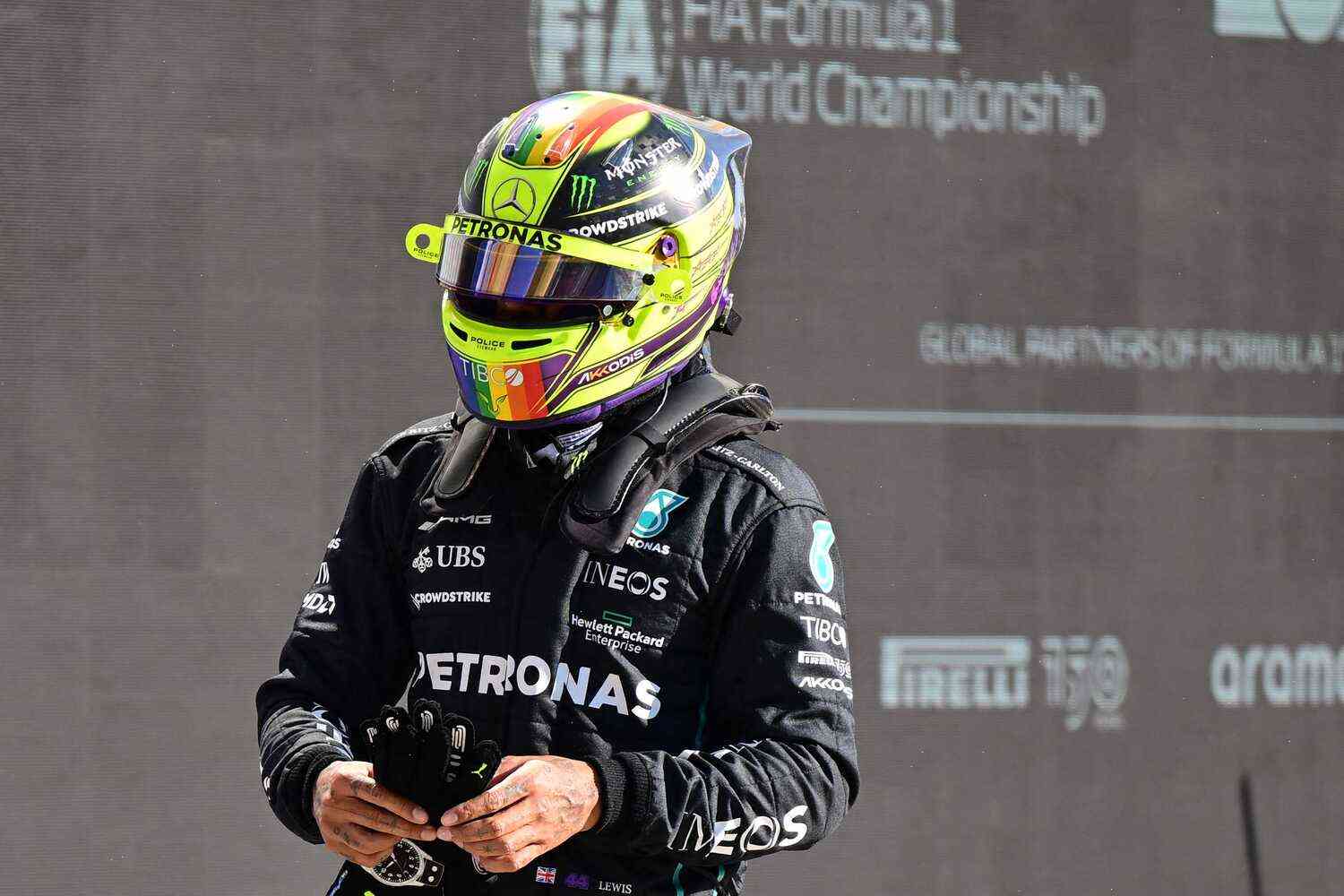 As the world’s first ever driver in the cockpit of an actual F1 car, Alex Wurzacher, has more to experience than most. But when it comes to the moment he’s most likely to be experiencing…it’s not for a race.

Rather, it’s for his lunch break.

The only problem is, the driver’s time in the cockpit of a real F1 car comes to him in the form of videos captured by his friend, photographer, and F1 pit stop veteran, Peter Fonseca.

“It’s pretty crazy,” Wurzacher told Autosport (thanks to the magic of Youtube).

“For example, I was at one point in the pit lane for one particular race, and at that point I was in the cockpit of an F1 car…it was the most stressful moment I’ve ever been through.”

“I’m usually really, really happy to be in the cockpit of an F1 car!”

It could be argued being in the cockpit in the most extreme situation possible is one of the key reasons why many of us love the sport so much.

The idea that you could be driving an F1 car at the same time as a racer is a dream come true for many people. So, needless to say, when Alex Wurzacher had that opportunity, something clicked.

“I was in the best driver’s seat, I was with the best drivers,” Wurzacher said. “I had a very short time during my first race, but it was amazing. The entire situation, the whole experience, it was very intense.

“I’m normally, if the car’s in the right position, I like to have a clear view and just drive normally. If I’m in the cockpit of a team car – then I find it difficult to do that.

“You know, because I don’t trust anybody. If the other driver doesn’t do the right things, I can’t even drive the car, which is why racing in teams is the best place to experience.”