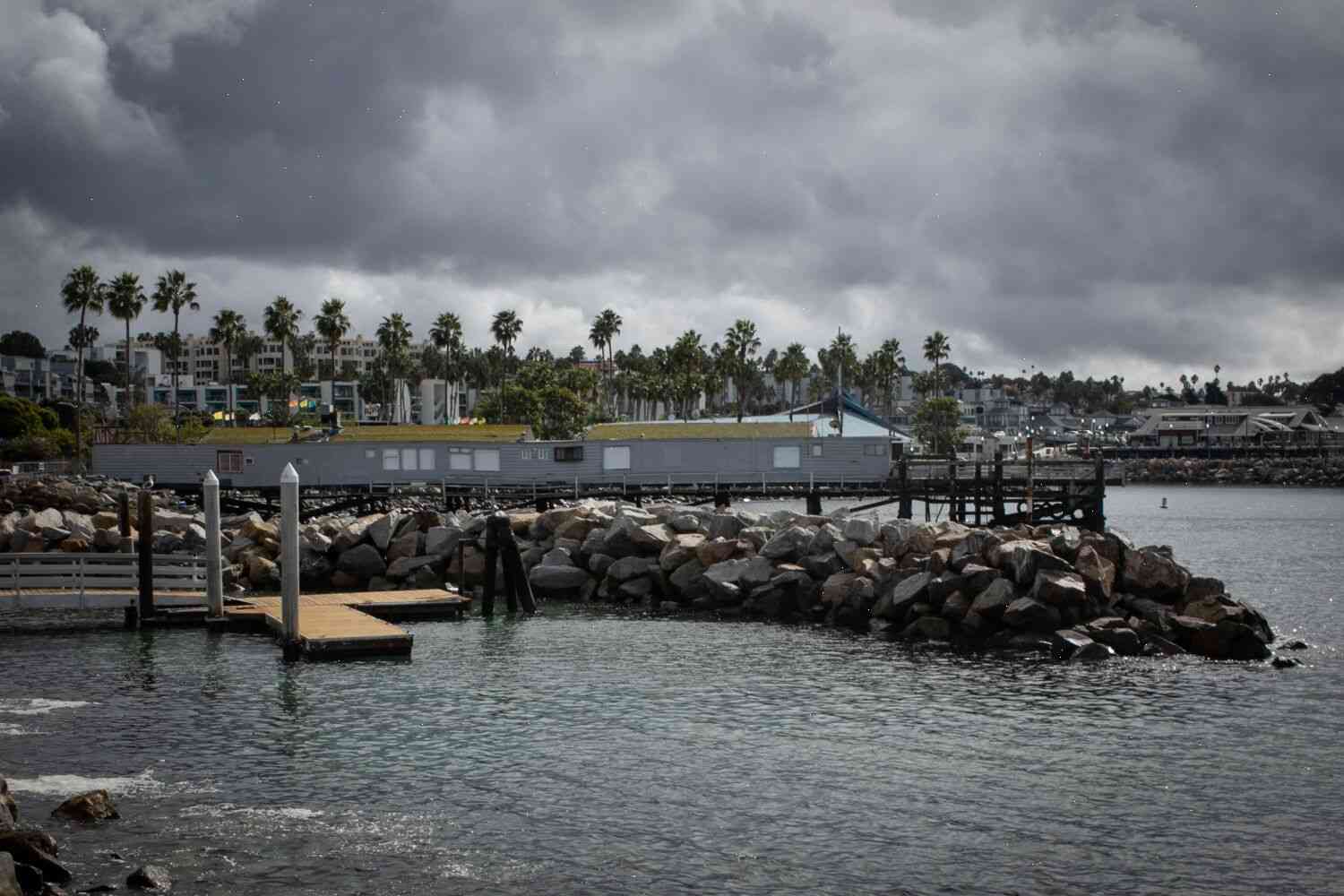 Letters to the Editor: The racism of Redondo Beach’s anti-growth political leadership

The race to run for mayor of Redondo Beach is an interesting one. The incumbent David D’Aquino is a good choice when the person is an opponent with a proven record of accomplishment, but if D’Aquino can’t or won’t engage in a fight to reduce the city’s tax rates and improve its services for low-income residents, he could very easily lose that run.

Although a political outsider, Hernandez is running on a platform that calls for “reducing the property tax cap by 25 percent from 3.4 percent to 2.9 percent.” With a population of over 200,000 people, the city’s tax burden for residents is only 3.4 percent as it stands now, well below that of Los Angeles County, and Hernandez has been the lone voice calling for a move toward a revenue-neutral level, a move most other candidates, including D’Aquino, have resisted.

“I’m not afraid to say I want to make the 3.4 percent tax cap go down,” Hernandez said. “I want the city to be more welcoming and friendly, which the current mayor is not.”

While in the past, Hernandez has worked with Redondo Beach city council members, he has been a vocal opponent of the city’s “greening” efforts. When the Greenbelt Program kicked off in Redondo Beach two years ago, the city council voted to make that a pilot.

“A green belt around Redondo Beach is a good idea, but it should have been a permanent program, and the city council should have put something into place instead of putting these pilots into motion,” Hernandez said.