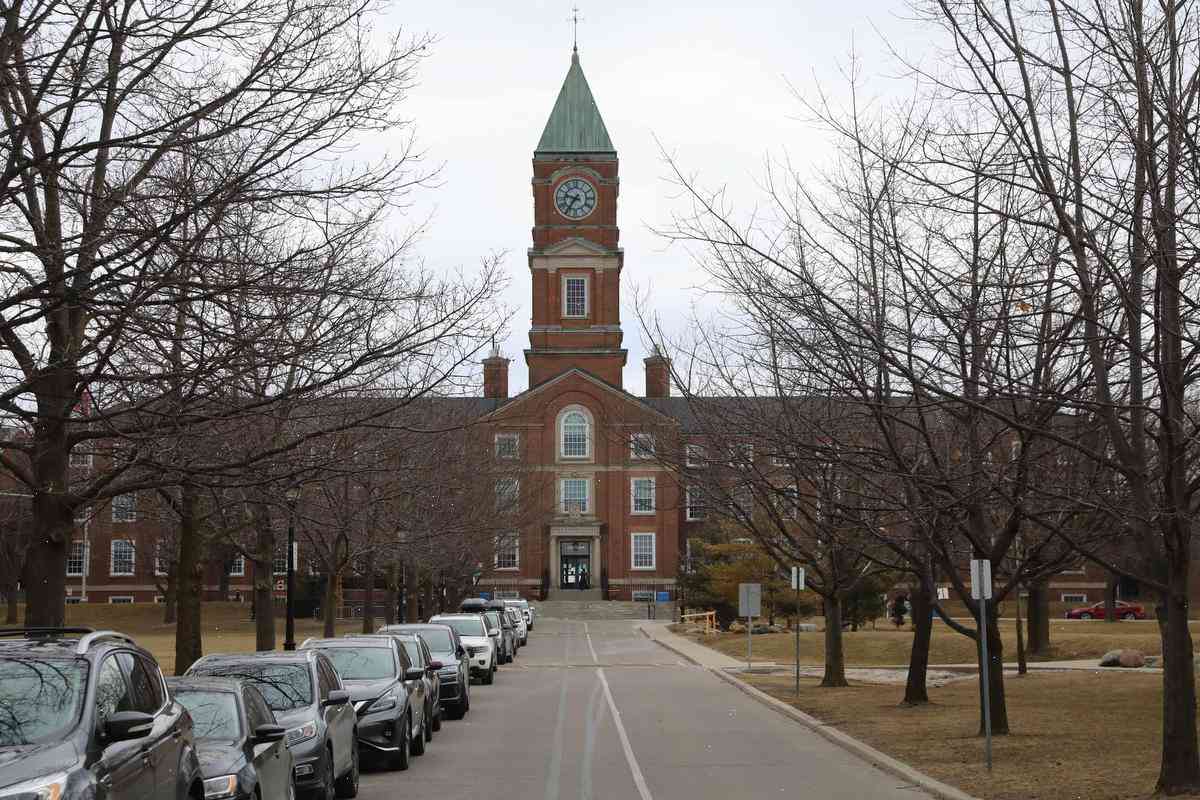 A Toronto private school was sued over a student’s alleged sexual assault. The school’s name was kept secret until now.

The private school was sued last June by a woman, alleging she was sexually assaulted by a student at its exclusive Scarborough location.

The school was identified only as the “Caldwell School.” But according to court documents obtained by Vice in an open records request, the school’s name had been filed at the Ontario Superior Court on July 29, 2016, and the case was heard on July 19.

The name was filed not under any false name or false business. The school is a private school located on the border of Toronto and Etobicoke, which opened in 1965 and is also known as the Toronto School of the Deaf. The school was founded by Margaret Caldwell.

The lawsuit alleges that the young student, whose name is not to be revealed, was “inappropriate with” the complainant, during school hours.

The complainant is a 22-year-old woman, who is registered with the College of Social Work and is “not involved in any relationship, dating, sexual or otherwise, with anyone of the plaintiff’s age group.” She goes by the name Samantha.

A “sexual assault” is defined under the civil code as “an intentional physical act that’s reasonably certain to cause physical or sexual penetration, and is done with consent, or by coercion, duress, or threatening the imminent use of unlawful force or violence or the imminent threat of it.”

After the complaint was filed, the school said in a statement that it was “deeply concerned for all of our students. We take accusations seriously and are committed to ensuring that no student is treated in this manner.”

The school did not answer specific questions about why the school would file the suit, or which students had been sued.