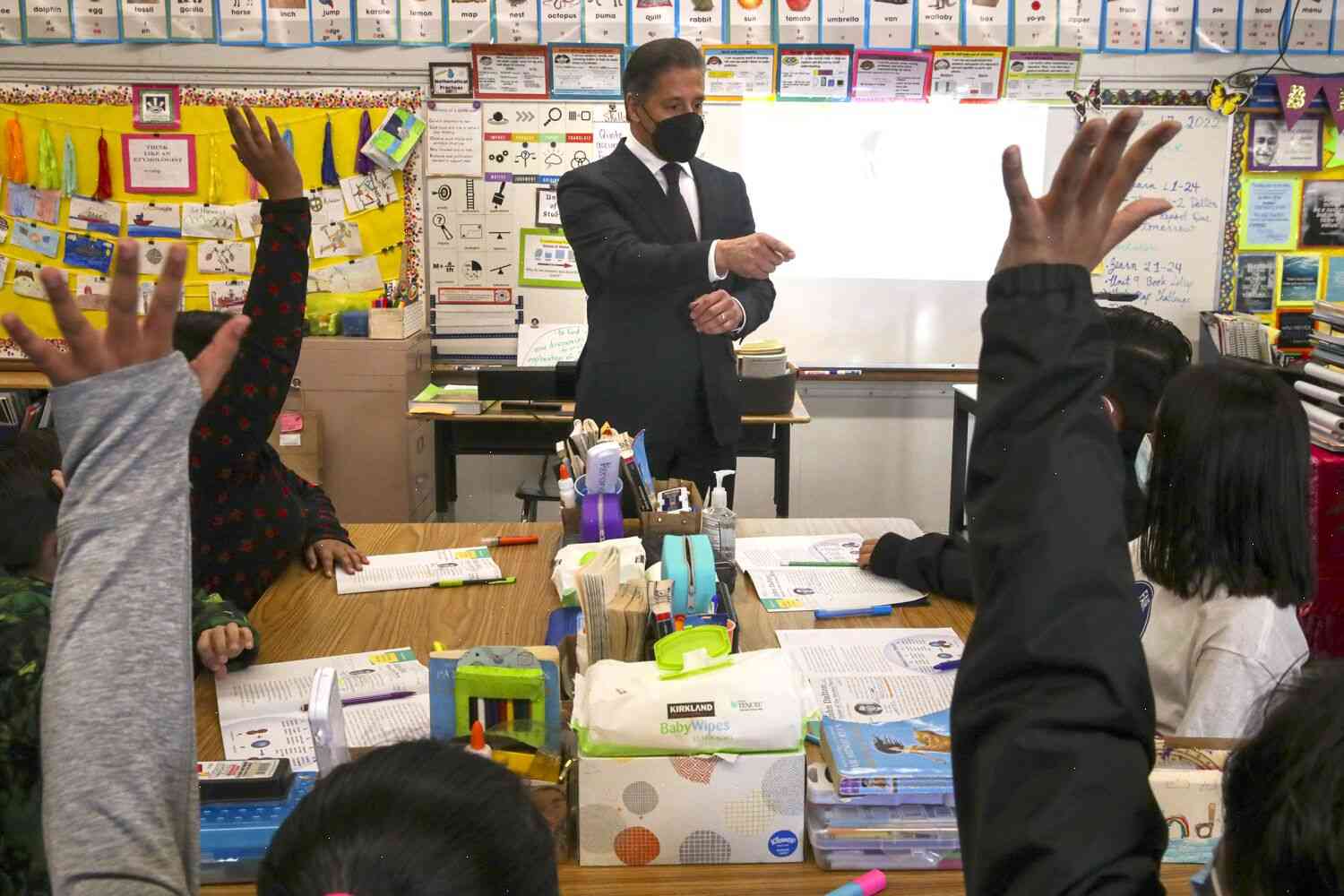 Editor’s note: This article was originally published on May 6, 2014 and has been revised for publication.

In the summer of 2006, a young girl left the Monterey Peninsula school system for a new school district in the California rural area outside of Fresno. She had not planned to return to Monterey Peninsula, for years.

A graduate of the high school in Rancho Monterey, she was a first-generation student at West Valley High School (WVHS). In early 2007, she transferred to Fresno Unified School District to study for the GED and obtain her high school diploma.

It wasn’t the end of her relationship with WVHS, however. The students of West Valley High School came to the new school and stayed. They attended class, showed up on time, and helped make the school a magnet for exceptional students.

They helped create a “school within a school”: West Valley High School, the first high school to be built on the campus of Fresno Union High School in the 1980s.

As a result, the high school students in Fresno Union were among the most advanced students in the state. In 2013, Fresno Union had the highest graduation rate for African American and Latino students.