The Students Are Not Getting the Union Dues Payment 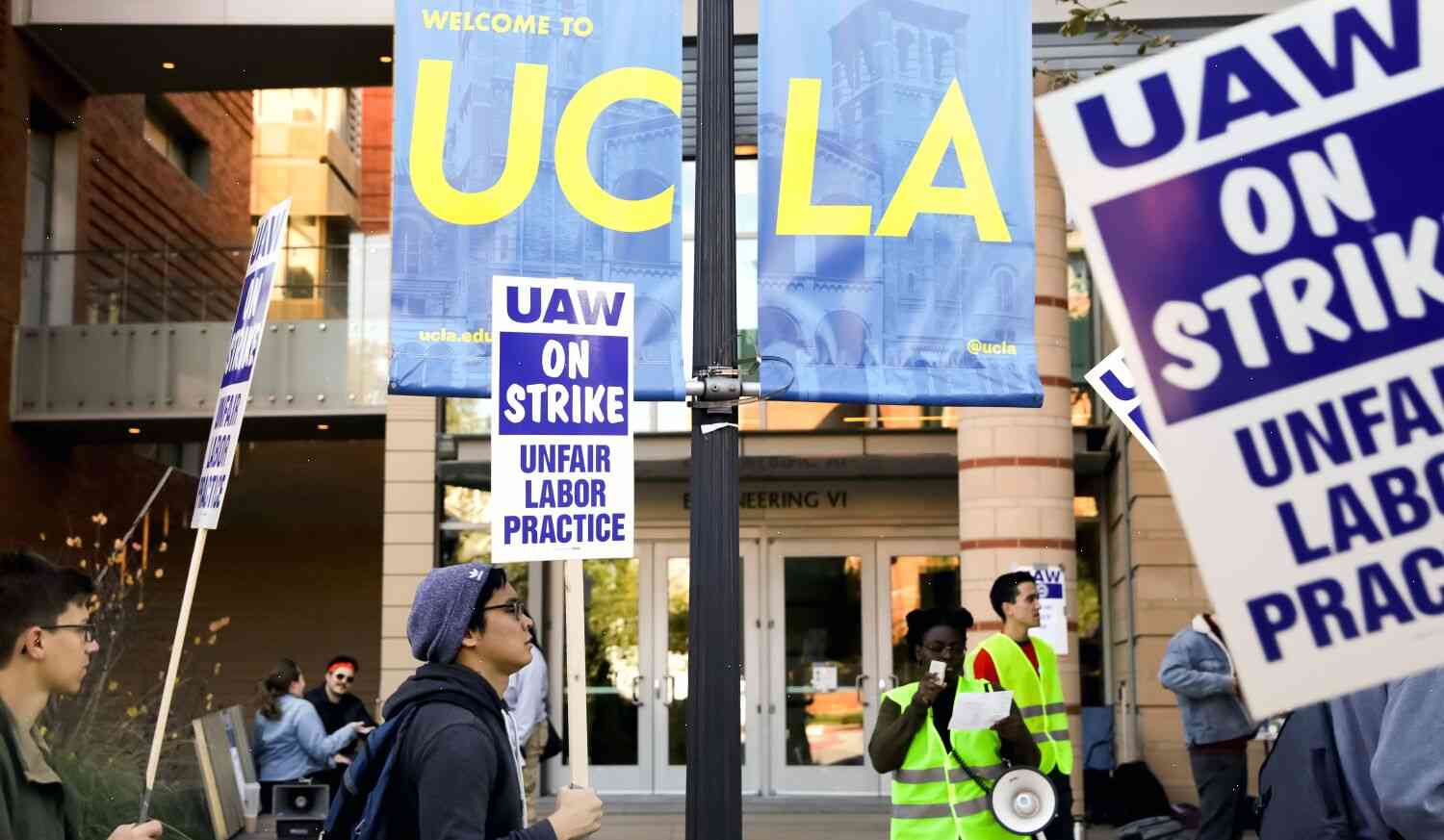 Letters to the Editor: How UC has exploited the student academic workers on strike

It is understandable that the academic workers at UC Berkeley didn’t welcome the proposal made on December 4 to introduce a mandatory union dues payment. This isn’t because they are racists or white supremacists. It’s because they are students and they understand how the institution has exploited them for years.

They have been used to support the budget cuts and student fee increases, the cuts in the academic budget and the elimination of community colleges as a path to a college education. The union organizers are asking the students, who have been used to this exploitation and abuse, not to be exploited and abused anymore once again.

When the students are offered a possible solution, we should say, “Okay, we’ll make an agreement that will provide more resources, not less for our campus and our students.”

But then, it would be wrong for the administrators to agree to such an agreement. After all, if the students don’t agree with the idea of union dues, then they have the right to refuse it. But the administration insists on going back on its pledge to negotiate.

It’s time to send a clear message to the students and to the administrators — that we don’t want to be exploited and abused again. They have done a good job of it. In every way possible, UC Berkeley has taken advantage of them.

We are tired of it.

We are the students. And we should be able to take full responsibility, for our actions as students.

The administrators don’t want to stand up for students at UC Berkeley. They want us to do it for them. So they make the concession, but they refuse to say, “We want our students to go along with us.”

That’s not fair. Why would they do that?

This is an opportunity to