The Trump Administration Could Change the U.S. Nuclear Position 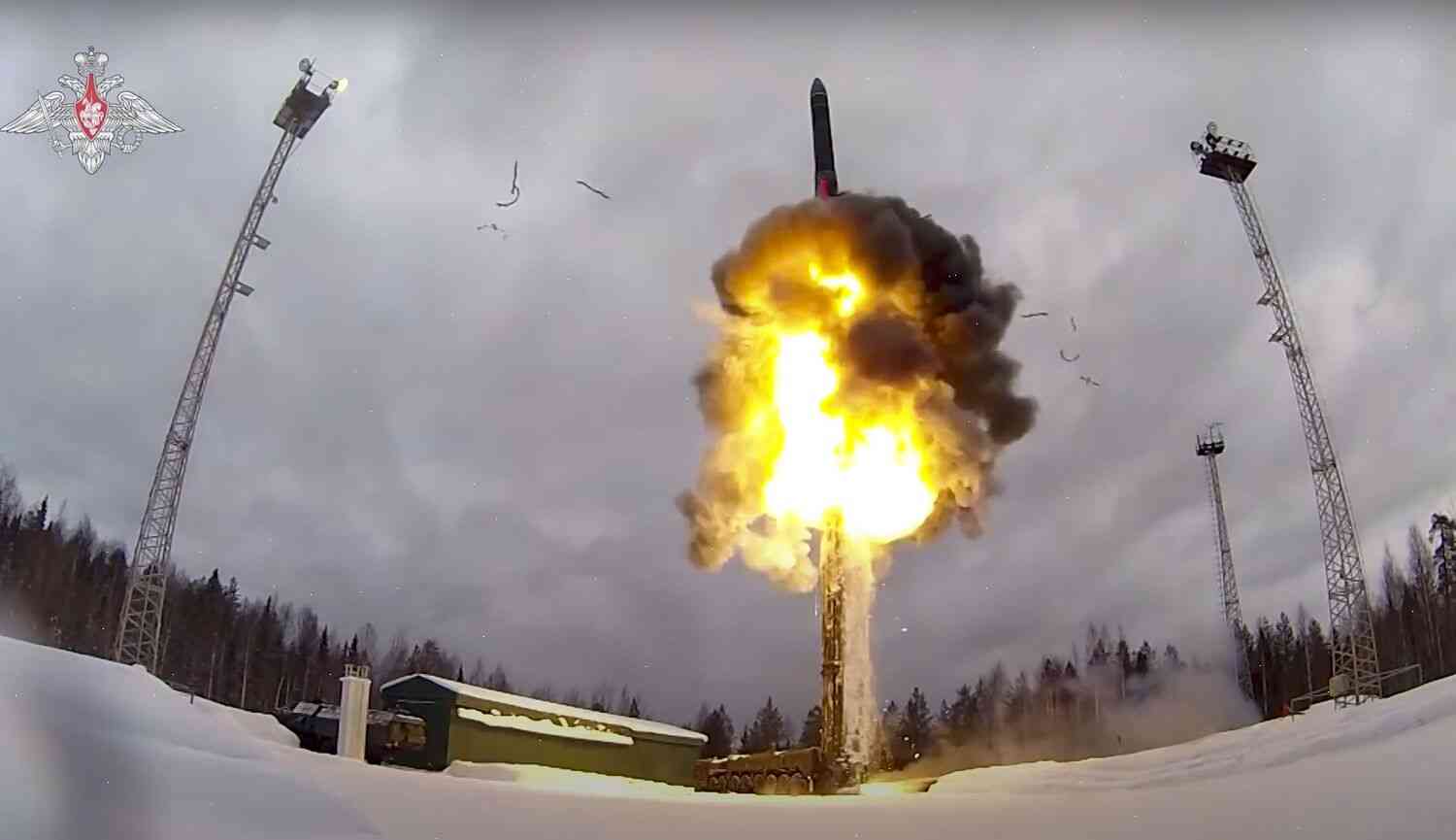 Op-Ed: How the nuclear weapons taboo is fading

The U.S. Department of Energy has for decades taken a laissez-faire attitude toward nuclear weapons, but in May it published a series of recommendations for reforming the nuclear complex. The recommendations, the result of a two-year review, are intended to increase transparency, strengthen oversight, and improve accountability and transparency. If implemented, these reforms could dramatically alter the balance of capabilities of U.S. nuclear options against threats and threats alone.

The Trump administration could help change the U.S. nuclear posture. It could move forward the Department of Energy’s recommendations and, along with the National Nuclear Security Administration, adopt them in a way that maintains U.S. nuclear capability while reducing nuclear weapons globally. The U.S. nuclear posture is more important than ever, because there is a risk that other countries, including China and Russia, will seek to create nuclear capabilities and thereby expand their nuclear security without the burden of nuclear deterrence.

Despite the five commitments, the nuclear complex has never seen any significant dismantlement. In 1993, the International Atomic Energy Agency (IAEA) conducted its first report on reducing nuclear materials and equipment. It recommended that there be “a total halt to the construction or removal of all nuclear weapons, explosive devices and related facilities for peaceful purposes in every region of the world and the elimination of existing nuclear energy capabilities by 1997.”

The Clinton administration decided to implement all the recommendations, which set the stage for an unprecedented nuclear arms reduction trend that has continued to date. When a presidential administration takes steps that are supported by a consensus of the Congress and the public, the momentum will build and the political will follow.